Singapore’s deputy prime minister Heng Swee Keat says tensions in region – including in the Taiwan Strait and South China Sea – must be better managed for belt and road project to boost growth and innovation.

Even as China faces questions over its ability to press on with its global connectivity plan amid an economic slowdown, Singapore views the Belt and Road Initiative as a timely project that can drive growth through global innovation and collaboration.

But for these to take place, Singapore’s deputy prime minister Heng Swee Keat said that tensions and flashpoints in the region – including those in the Taiwan Strait, South China Sea, and Korean peninsula – must be better managed.

Speaking at the 7th Belt and Road Summit Policy Dialogue held in Hong Kong on Wednesday, Heng said the bid for better infrastructure and a more integrated region was predicated upon stability. 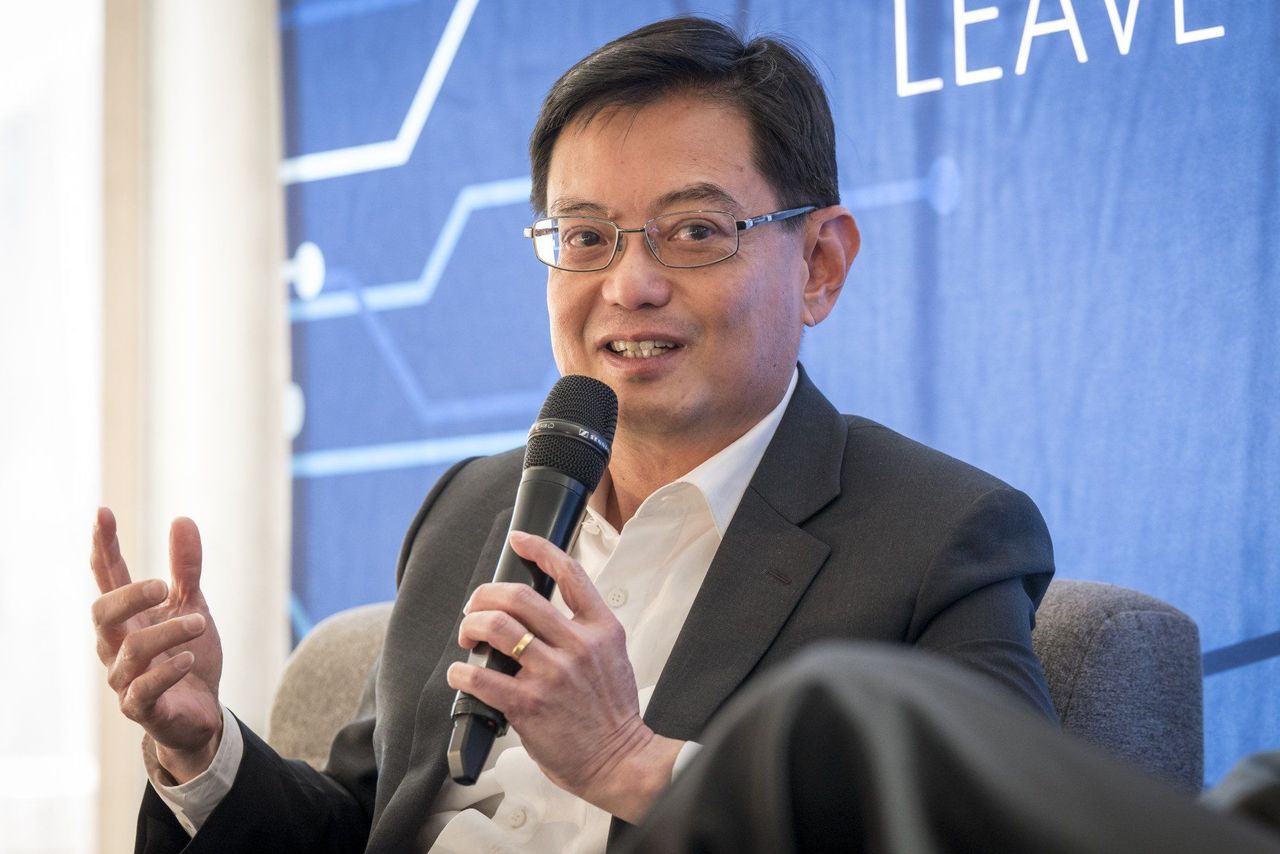 “Peace has become more brittle in Asia,” said Heng, who is also Singapore’s coordinating minister for economic policies. With intensifying strategic competition in the absence of trust, “the next flare-up or miscalculation could shatter the peace”, he added.

“We must steer away from such a precarious future,” Heng said, noting that this required all parties to ratchet down tensions by maintaining open and constructive channels for dialogue, and identifying common grounds for cooperation.

After US House Speaker Nancy Pelosi visited Taiwan at the beginning of August, China conducted its largest military drills near the island in decades while last weekend, two US warships passed through the strait between China and Taiwan.

Analysts have warned that any miscalculations might lead to a wider regional conflict or even war in the region, with Singapore’s former foreign minister George Yeo warning last week that constant provocation by the US would lead to a conflict “which will explode in our faces”. 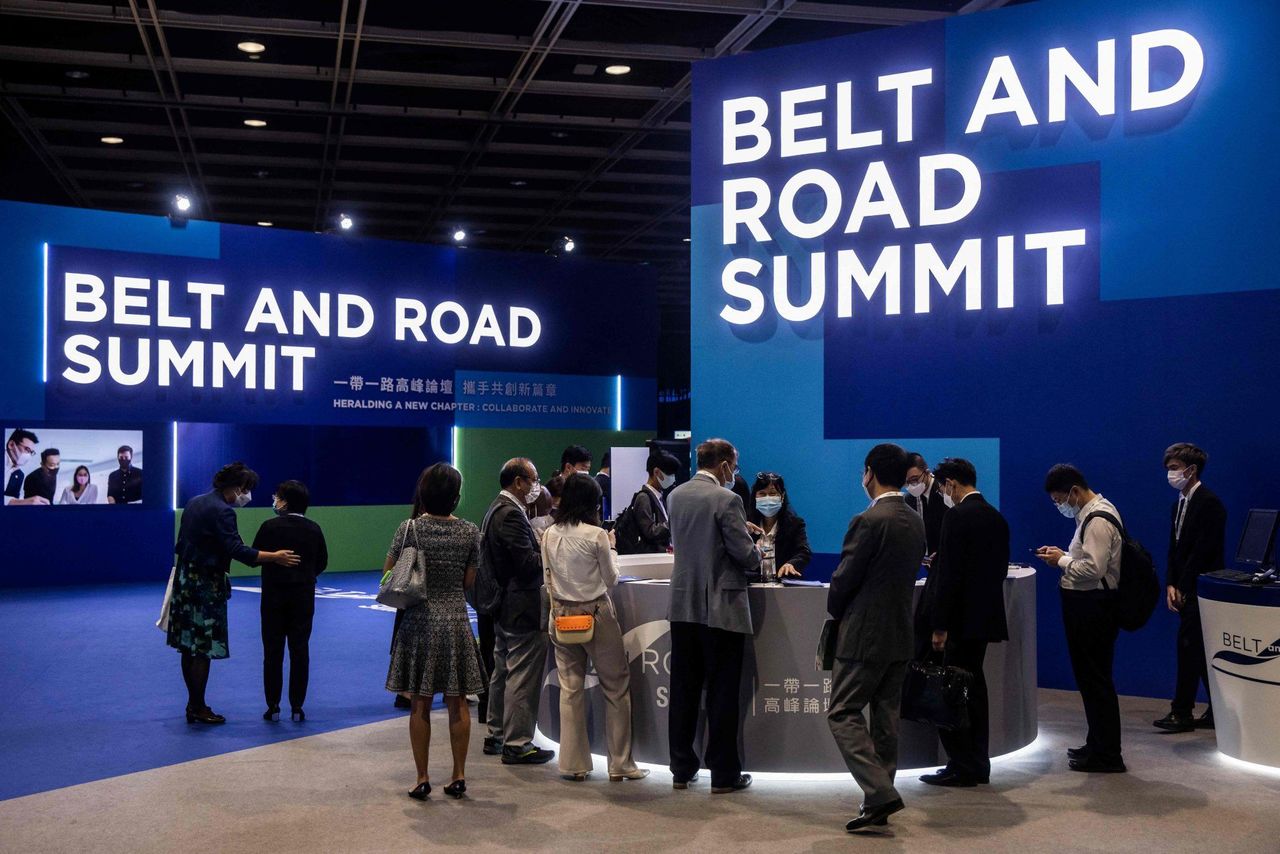 Participants at the Belt and Road Summit in Hong Kong on Wednesday.

To strengthen collaboration and innovation, Heng said projects needed to be well designed, with robust business and financial models and good governance.

They must also be environmentally responsible and sustainable, Heng added, and include opportunities for collaboration in areas such as developing and scaling clean energy and decarbonisation solutions.

Hong Kong submitted an application in February to join the 15-member grouping, which includes the 10 members of Asean, as well as Australia, China, Japan, New Zealand and South Korea.

Heng said as Covid-19 risks subsided, he hoped that flights would be fully restored. He added that as the world became more digital, more multilateral partnerships such as the Digital Economy Partnership Agreement (DEPA), and regional mechanisms such as the Asean Data Management Framework needed to be forged.

“Through these different forms of connectivity, we bring the region and the world closer together,” Heng said.

The first of its kind, the DEPA is a trade agreement between Singapore, Chile and New Zealand, and is aimed at establishing new approaches and collaborations in digital trade.

The Asean Data Management Framework is designed to provide guidance based on best practices in data management for businesses within Asean member states.

More than 140 countries have signed cooperation agreements focusing on inclusiveness and global infrastructure development for the belt and road, in which over US$200 billion has been invested.

But with China’s economic slowdown mainly due to Covid-19 and the ongoing Russia-Ukraine war, many analysts have warned that initiatives such as the belt and road would be affected.