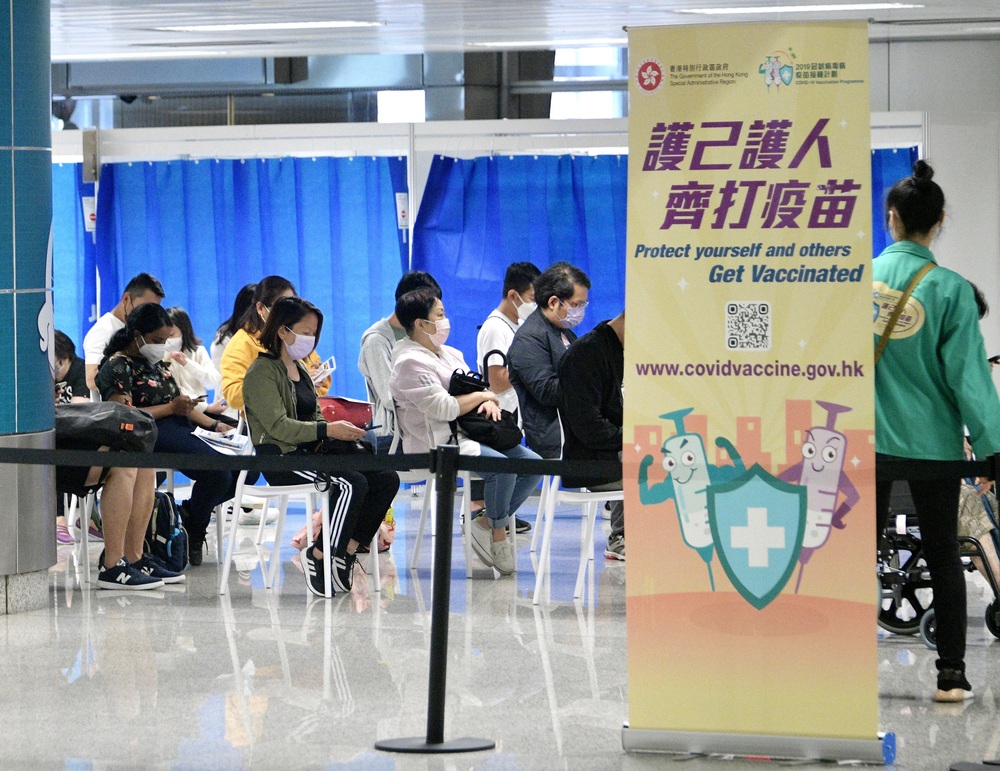 Some 5,400 employers to be dismissed as six mobile hospitals cease operation next Thursday

The Hong Kong government will shut down six mobile hospitals next Thursday as the Covid-19 pandemic fades away, resulting in some 5,400 employees being dismissed on the same day, a lawmaker said.

Lawmaker Dennis Leung Tsz-wing said he learned that affected employees included those working as security guards and cleansing workers, describing it may be the first time ever in Hong Kong that a vast number of employees were dismissed on the same day.

He urged the government to make appropriate arrangements to avoid the dismissal of these workers on the same day, including arranging temporary positions for them and leaving part of the facilities for foreign domestic workers to undergo quarantine.

Meanwhile, five community vaccination centers administering the Covid vaccines will be closed later this month as the demand for jabs has reduced in the past few weeks, the government announced on Wednesday.

The move came as authorities said the city has only administered an average of around 27,200 doses of vaccines daily in the past seven days, with the demand for the vaccines slowly dropping.

According to a government statement, the vaccination center at the University of Hong Kong will cease operation on May 23, while the ones located in Central Library, Kowloon Bay Sports Centre, Tsuen Wan Sports Centre, and Education Bureau Kowloon Tong Education Services Centre will close on June 1.

Meanwhile, 21 other vaccination centers will continue to operate but will shorten their service hours from mid-May. Of the 21 centers, five of them will provide the Sinovac vaccine, while the remaining centers will offer the BioNTech vaccines.

The two centers will also expand their services to inoculate children aged from five to 11.

And the Hospital Authority announced the AsiaWorld-Expo Treatment Centre for Covid-19 has turned to standby mode and all the patients who were there have already been transferred to the North Lantau Hospital Hong Kong Infection Control Centre or discharged.
#vaccines  #biontech  #covid 19  #vaccine  #covid
Add Comment