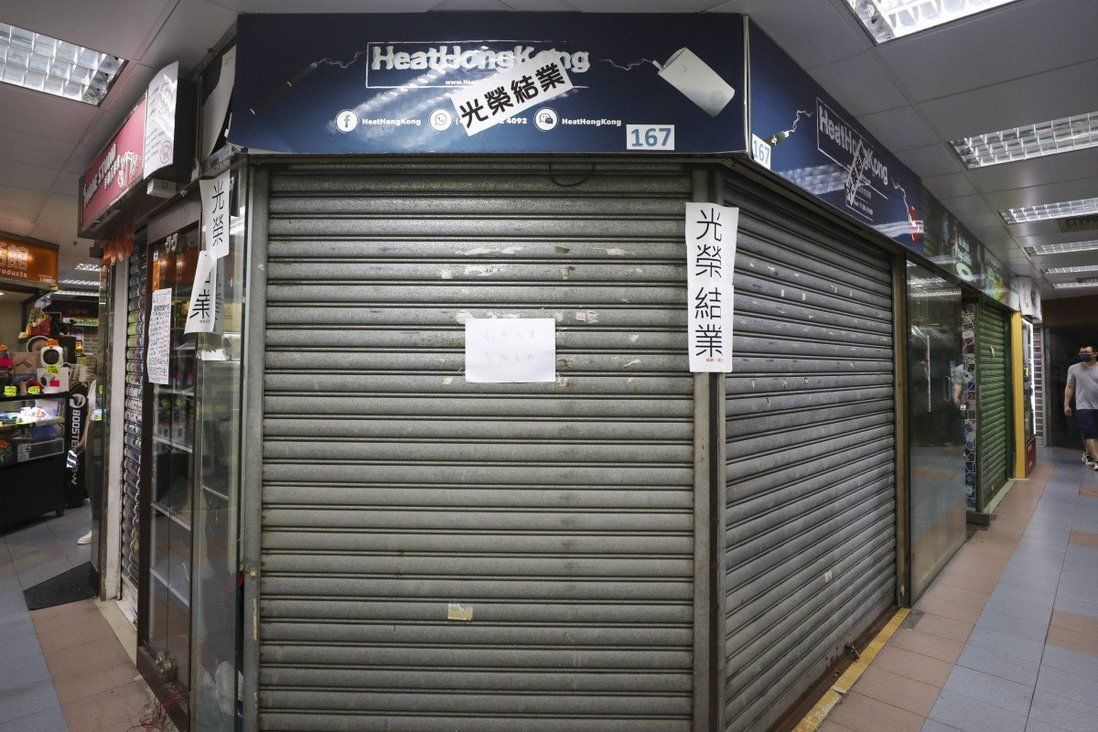 At least three vape shops in a shopping centre in Wan Chai have closed for good, the Post has found.

A law banning the sale of e-cigarettes and other heated tobacco products in Hong Kong has forced some shops selling these items to fold, with users either considering a return to traditional smoking or quitting the habit completely, the Post has found.

The Post’s visit to a shopping centre in Wan Chai found at least three vape stores closed for good, with shutdown or lease notices on the shutters.

The law bans the import, sale and manufacture of electronic cigarettes, heated tobacco products and herbal cigarettes, with offenders subject to a maximum fine of HK$50,000 (US$6,370) and six months’ imprisonment. Consumers are still allowed to smoke vape items. 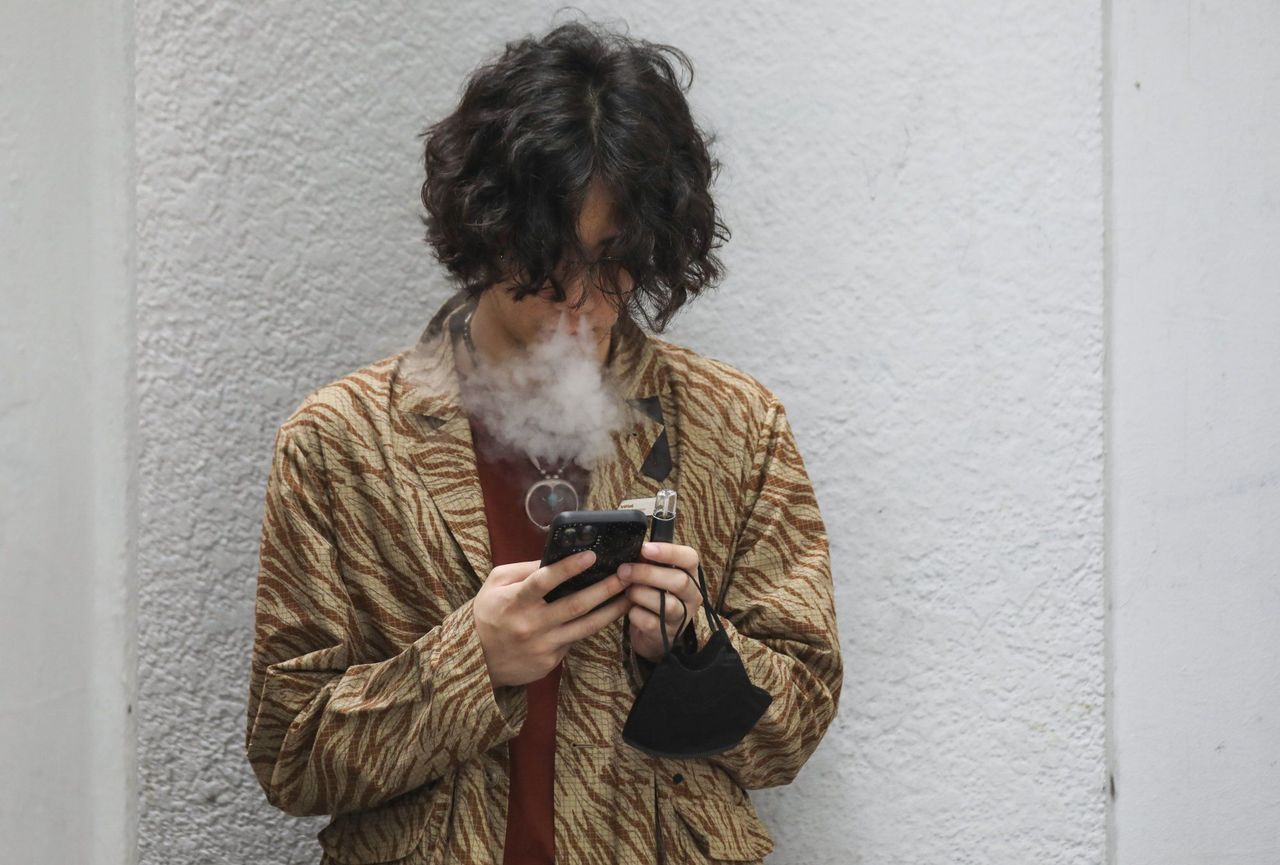 Jacky So says he plans to quit smoking after using up his stock of e-cigarettes.

“The ban brings inconvenience to users … I still have one month’s stock of e-cigarettes. I will quit smoking after using up all of them as I am trying to do so,” said salesman Jacky So, 24, who has been smoking for a year.

A resident who gave only her surname as Wong said she had been smoking traditional cigarettes for seven years but started using heated tobacco products three years ago.

“It will be difficult to find supplies. If I can’t find any, I will go back to smoking cigarettes,” said the 40-year-old, who works at a bank.

Ryan Kwan Ho’s seven-year-old shop has managed to survive despite the ban as the store also sells video games and all heat-not-burn products were sold out before the law took effect.

The shop normally sold a few hundred such products per month, contributing to about a third of its business. Kwan had planned to cut supply in March, but customer demand meant that more than 2,000 products ended up being sold in April.

Kwan said, however, that he was still worried about the shop’s future.

“Heat-not-burn products cater to a group of regular consumers who buy from time to time. But video games are more [about trends], the business will not be that good every day,” he said, adding that he believed vape shops would find it difficult to start selling other retail goods because of business risks and uncertainties brought by the Covid-19 pandemic.

A heated tobacco concern group said the ban could result in a surge of traditional smokers. About 90 per cent of more than 800 users polled by the group last year indicated they would use traditional cigarettes, while the rest would buy alternative smoking products on the black market after the ban was in effect.

“The new policy has left users with no choice but to smoke traditional cigarettes. It is a bad thing for public health … I hope the government will review the policy by looking into other countries’ regulatory measures,” said Joe Lo Kai-lut, convener of Heated Tobacco Concern Group HK.

On Saturday, Department of Health inspectors revisited shops that sold alternative cigarettes before the ban took effect, but did not uncover any violations.

Secretary for Food and Health Sophia Chan Siu-chee said in her blog that the government would monitor the smuggling trend of alternative smoking products. Law enforcement agencies would also monitor and investigate any illegal sale or manufacture of such products, and take decisive enforcement action against these activities.

The Hospital Authority said it welcomed the ban, which would help safeguard public health by discouraging alternative smoking products and minimising the impact of passive smoking on the public.