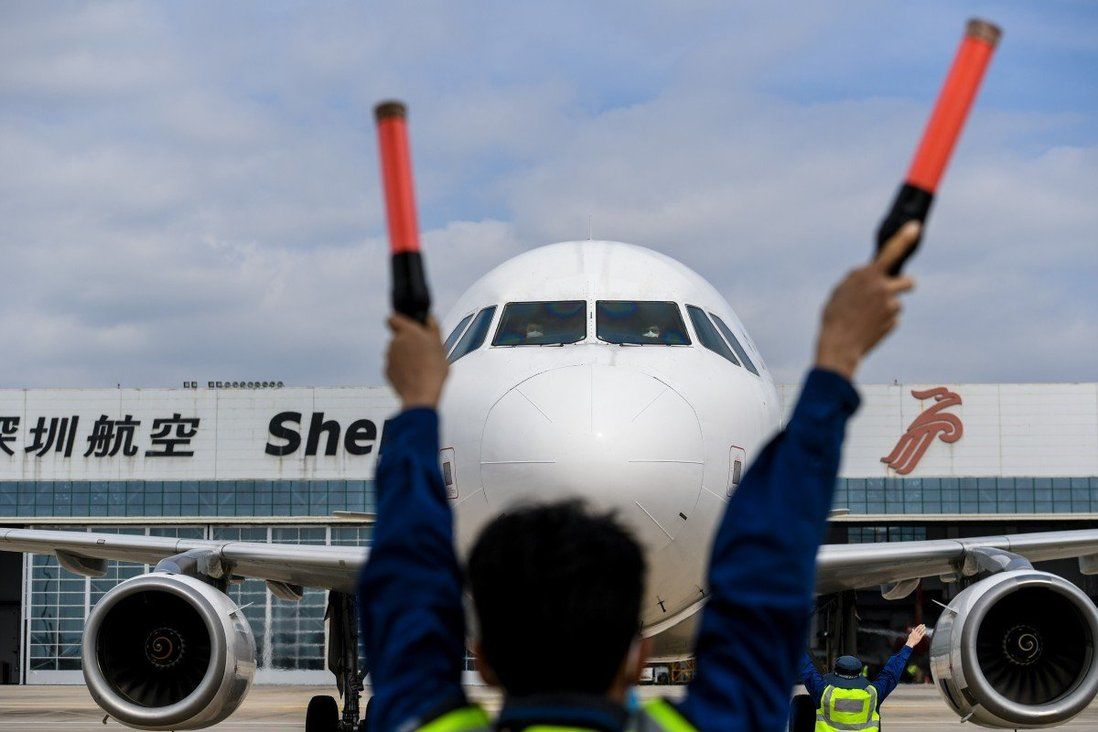 China’s tech hub of Shenzhen has imposed travel restrictions and is conducting widespread testing after the city confirmed one imported case over the weekend.

Shenzhen, known as China’s Silicon Valley, has imposed new requirements for travel and is conducting widespread testing to try and stem the spread of Covid-19 in a show of zero tolerance after the city confirmed one imported case over the weekend.

Starting noon on Monday, all travellers departing from Shenzhen’s Bao’an International Airport will have to present proof of a negative result from a nucleic acid test conducted within the past 72 hours, according to a notice issued by the city’s government on Sunday night.

Residents of Guangzhou and Foshan, two Guangdong cities with mini outbreaks, or anybody who has travelled to those cities in the past 14 days, will be required to present a negative nucleic test result conducted within the past 48 hours before they can board a flight.

Within the city, which has more than 12 million people, residents are required to show a “green” health code – a QR code on their mobile phone – before they can enter most subway stations, the Shenzhen government said.

Meanwhile, the city’s Futian district, which has a population twice as big as San Francisco, began widespread nucleic acid testing on Sunday with the aim of testing all 1.77 million residents in the district within three days, according to the district’s health authorities on Sunday.

The port district of Yantian in Shenzhen, with a population of about a quarter-million, has already conducted four rounds of mass testing since late May. No cases have been found from the tests.

As of Monday morning, no area in Shenzhen, which is across the border from Hong Kong, has been officially designated as risky, but local authorities are not taking any chances. 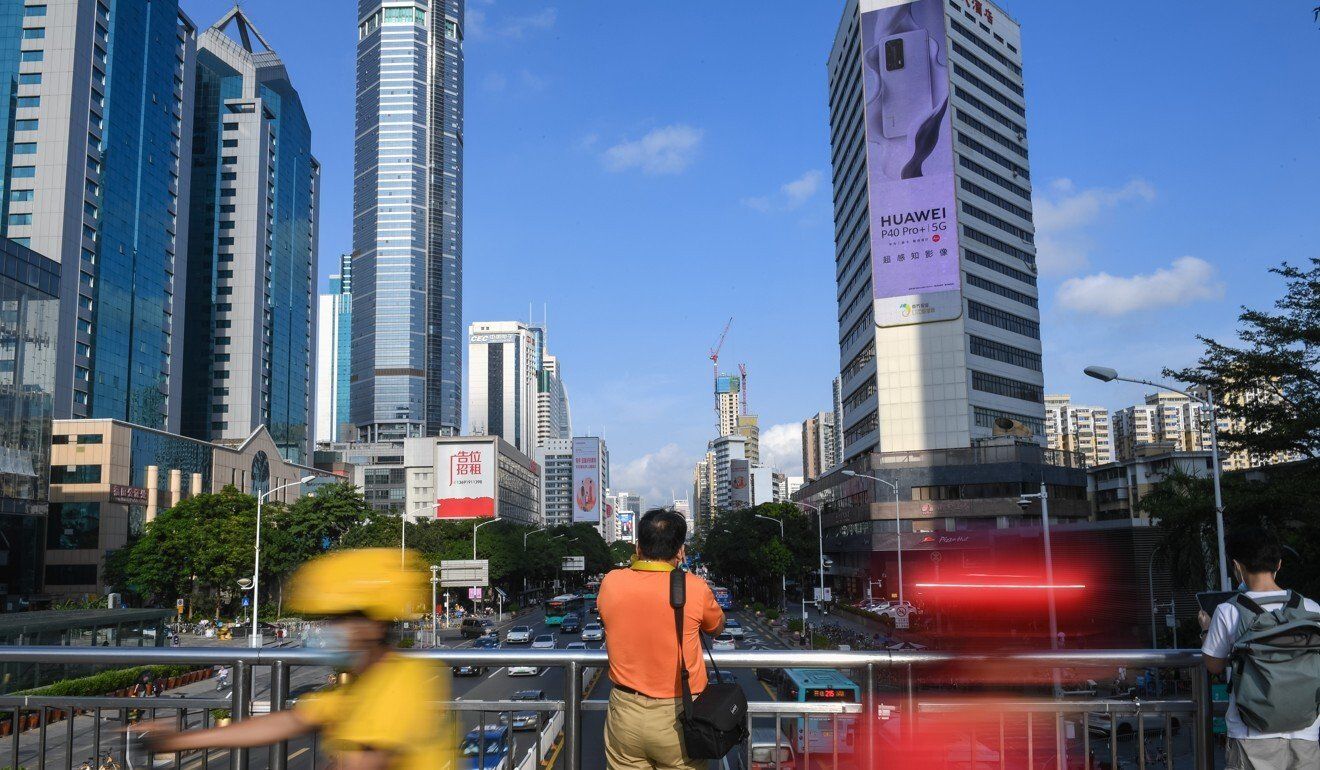 Shenzhen residents are required to show a ‘green’ health code before they can enter most subway stations.

The confirmed case on the weekend was a 45-year-old port worker at Yantian, who had tested negative 11 times after being considered a close contact of another case in late May. He tested positive on Sunday after his 12th test during his home quarantine following 14-days of concentrated quarantine.

It was largely business as usual on Monday in the mega-city that is headquarters for some of China’s biggest technology firms.

A spokesman for DJI, the world’s biggest drone manufacturer, told the Post that the company strengthened its temperature screening process and ordered all employees to wear masks in their workspace. However, there is currently no work-from-home arrangement at the company, the spokesman said.

Shenzhen-based internet giant Tencent Holdings issued a notice on Sunday ordering its employees in Guangzhou to work from home for at least a week starting Monday to prevent the spread of the virus, but there is no such requirement for employees in Shenzhen.