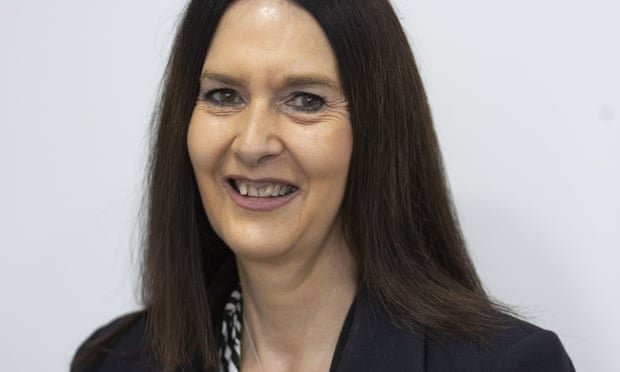 The suspended Scottish National party MP Margaret Ferrier has been arrested by police and charged with breaching coronavirus restrictions.

Police Scotland said Ferrier, 60, had been charged “in connection with alleged culpable and reckless conduct” for allegedly failing to observe the regulations limiting travel and social contact.

The MP for Rutherglen and Hamilton West was suspended by the SNP in October after she admitted travelling to London and attending debates in the Commons despite taking a Covid-19 test.

After being told her test was positive, Ferrier then travelled home by train from London via Glasgow, and later acknowledged visiting several businesses in Rutherglen on the day she took the test.

The Metropolitan police investigated the incident but concluded no criminal offence had taken place under the laws in force on the day she travelled to London. Legal controls in England came into effect several days later, but the Met passed its files to police in Scotland.

In a brief statement, Police Scotland said: “We can confirm that officers today arrested and charged a 60-year-old woman in connection with alleged culpable and reckless conduct.

“This follows a thorough investigation by Police Scotland into an alleged breach of coronavirus regulations between 26 and 29 September 2020. A report will be sent to the procurator fiscal and we are unable to comment further.”

Ferrier apologised profusely after her journeys came to light, and said she took full responsibility for her decisions. “Despite feeling well, I should have self-isolated while waiting for my test result, and I deeply regret my actions,” she said.

Police Scotland filed a preliminary report to the Crown Office, Scotland’s prosecution service, in mid-November and continued the investigation under its direction.

The SNP suspended its review of Ferrier’s membership pending the police investigation. Nevertheless, Ferrier has been sitting as an independent MP in the Commons since 1 October after the party withdrew the whip from her.
#covid  #covid 19
Add Comment