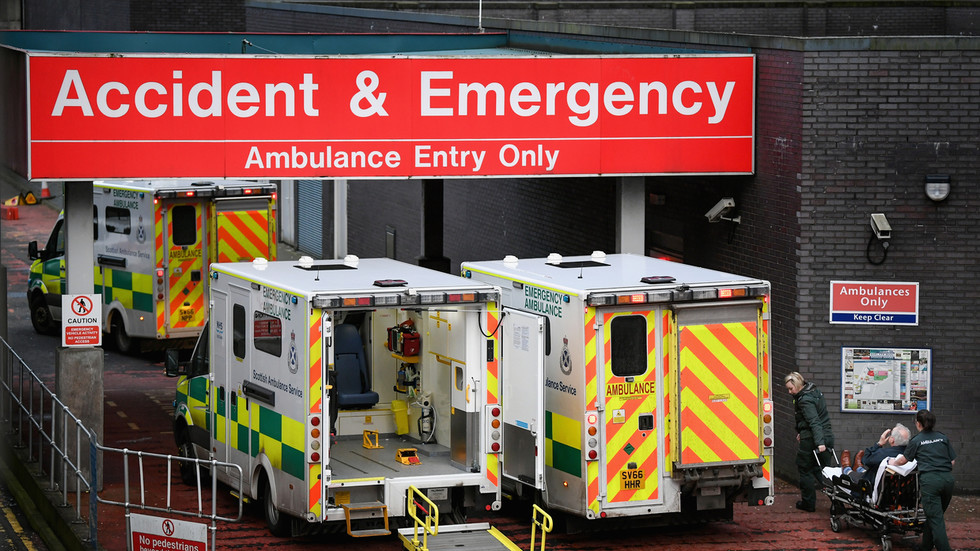 Scotland’s initial response to the Covid-19 pandemic has been criticised in a report by its auditor general, which accused the government of a “slow” approach that failed to implement necessary improvements.

The auditor general stated that the Scottish government “based its initial response on the 2011 UK Influenza Pandemic Preparedness Strategy”. However, officials failed to update their approach to take into account necessary improvements that had been “identified during subsequent pandemic preparedness exercises”.

"Progress in implementing the actions identified during these pandemic planning exercises has been slow."

Two of the main failings were in the lack of guidance that had been created and distributed to individuals in Scotland’s social care sector, leaving them without a plan in place to protect vulnerable individuals, and issues around the availability of personal protective equipment (PPE) across the country.

The delayed response from the Scottish government and its decision to base its approach on a flu-like epidemic resulted in the National Health Service (NHS) being overwhelmed by Covid-19 across the nation, created a “substantial backlog of patients” and impacted the health service’s ability to provide proper care to those who fell victim to the disease.

Scotland’s auditor general, Stephen Boyle, took the opportunity to praise the “extraordinary commitment” of NHS staff but warned that those in government must tackle the “long-standing health inequalities” to prevent a future pandemic having similarly devastating effects.

The Scottish government hasn’t issued a formal response to the Audit Scotland report yet, although Health Secretary Jeane Freeman said that it will be considered carefully. Scottish Conservative leader Douglas Ross described the report as “damning” for First Minister Nicola Sturgeon and her administration.