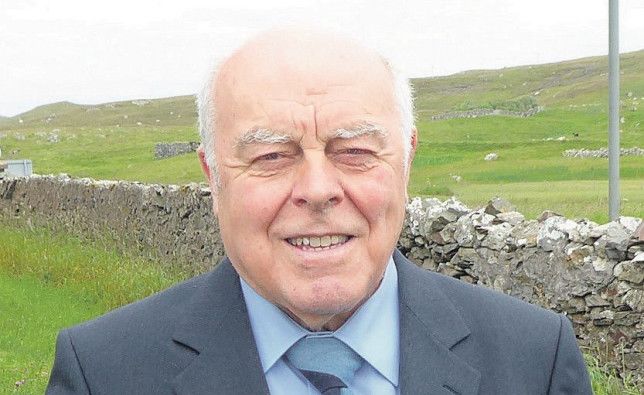 A Scottish Parliament elections candidate has sparked fury after claiming coronavirus was caused by gay marriage.

Peter Tait, who is opposed to same-sex unions, said ‘Covid is possibly related to it’.

Mr Tait, running as an independent for the Shetland MSP seat at Holyrood, claimed his anti-gay marriage stance was linked to his own religious beliefs.

He claimed he is ‘representing as best as I can things that God would want me to represent’.

The former mussel farmer has been branded ‘delusional’ and a ‘bigot’ for his remarks.

When asked if he realised there would be a backlash over his remarks, he told the Daily Record: ‘I suppose there likely will.’

Mr Tait also stood in a 2019 by-election promising to move the monarchy to Scotland if he was successful – but won just 31 votes.

He told Shetland Times that gay marriage was an ‘issue that alienates our country before God’ and was ‘against the law of God written in the Bible’. 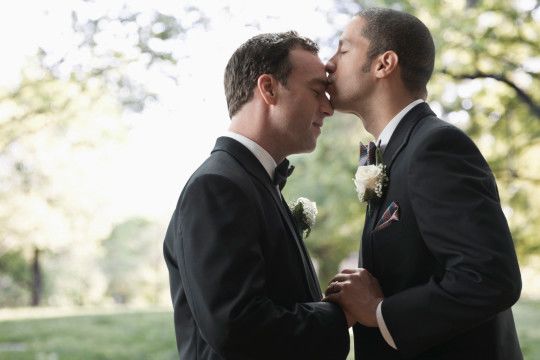 ‘It is by its very nature a more divisive issue that last time, but as a community we have never had the opportunity to oppose it.’

Kerrie Meyer, founder of ShetlandLGBTQ.org.uk, said the candidate should ‘get back in his primeval hole’.

And she warned his views could trigger hate towards the LGBTQ community.

‘It is obvious to any sane and educated person that Mr Tait is clearly an idiot by espousing such a nonsense notion,’ Ms Meyer said.

‘His ridiculous belief that Covid is a causation of gay marriage is not only a dangerous conspiracy theory but could propagate and incite hate of gay people and surely contravenes the Equality Act 2010.

‘So-called free speech that promotes such hate and division should not be given a platform.’

Fellow candidates have also criticised Tait, with one questioning if he was ‘attention seeking’ while insisting his views are ‘out of place in the 21st century’.