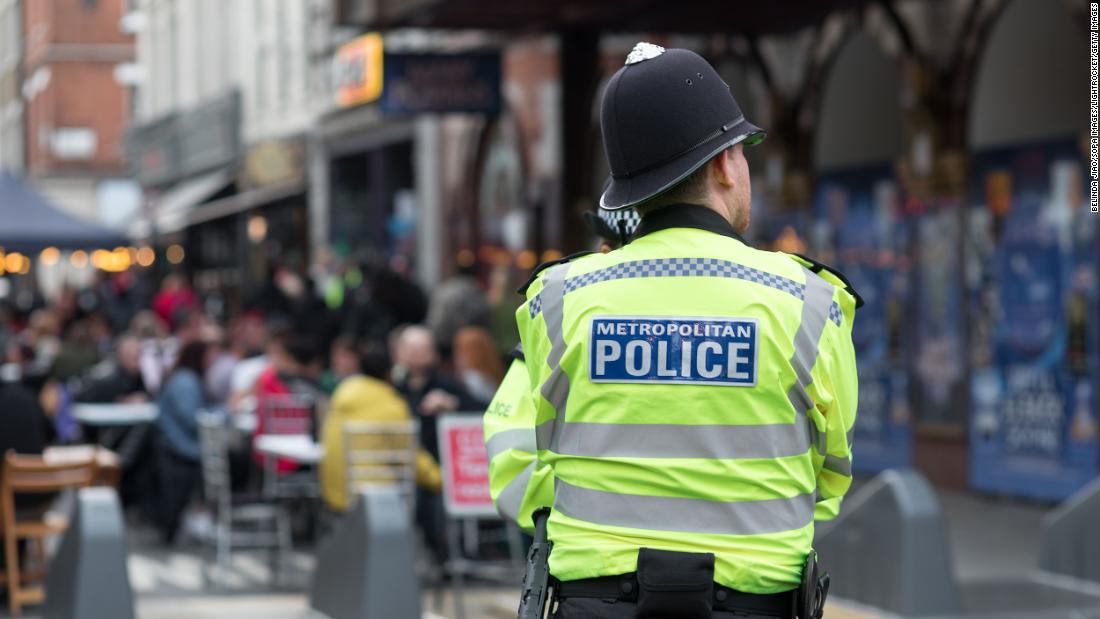 Calling it a "dangerous and unethical experiment," more than 4,000 scientists, doctors, nurses and other professionals signed a letter published Wednesday condemning the British government's plans to drop most pandemic control measures in England on Monday, July 19.

"We believe this decision is dangerous and premature," they wrote in a letter to the Lancet medical journal.

"The UK Government must reconsider its current strategy and take urgent steps to protect the public, including children. We believe the government is embarking on a dangerous and unethical experiment, and we call on it to pause plans to abandon mitigations on July 19, 2021," they added.

"Instead, the government should delay complete re-opening until everyone, including adolescents, have been offered vaccination and uptake is high, and until mitigation measures, especially adequate ventilation and spacing are in place in schools. Until then, public health measures must include those called for by WHO (universal mask wearing in indoor spaces, even for those vaccinated)," they wrote.

The letter, originally signed by a few dozen researchers, now has more than 4,200 online signatures.

"The government has made a deliberate choice to expose children to mass infection, rather than protect them in schools or vaccinate them," said Dr. Deepti Gurdasani, an epidemiologist at Queen Mary University, who organized the letter.

"This is unethical and unacceptable. Our young have already suffered so much in the past year, and are now being condemned to suffer the consequences of this dangerous experiment."

British Prime Minister Boris Johnson announced restrictions would be lifted earlier this month, calling the 19th "Freedom Day" and asking, "If we can't open in the next few weeks ... then when can we?"

The Prime Minister added that a final decision on unlocking in England would be made on July 12, after considering data.

Current restrictions include maintaining a distance of "one-meter plus," the use of face coverings on public transport and inside enclosed public spaces, a cap on the number of attendees at weddings and funerals, the continued closure of nightclubs, and scanning in and out of cafes and restaurants.

Epidemiologists have instead urged the government to adopt smarter policies like continued mask use and investment in ventilation in schools and workplaces, while allowing more time for greater vaccination coverage before lifting measures.

"Contrary to the statements of government scientists, there is no scientific consensus over the government's current plans to remove protective mandates on July 19. Instead, there is deep disagreement," Lancet editor Dr. Richard Horton said in a statement.

"Many scientists are sincerely concerned that with sub-optimal double-vaccination numbers and rapidly rising transmission rates, we are at a very dangerous moment in the pandemic. Removing mandates on July 19 will not only accelerate virus transmission, with substantial increased levels of acute illness, hospitalization, and long COVID, but also create the conditions for the emergence of new variants that could escape vaccine protection."

Dr. Eric Topol, an outspoken cardiologist and director of the Scripps Research Translational Unit in La Jolla, California, also signed the letter. "The abrupt rise in UK Delta variant cases will not only engender more long Covid, but has also already resulted in more severe illness, with hospitalizations and deaths.

Taking more time to further improve vaccination rates should help reduce the toll of this superspreader strain," Topol said in a statement.

The British Medical Association has also objected to the plans.

On Wednesday, a senior World Health Organization (WHO) official urged caution in dropping restrictions. "We would ask governments at this moment not to lose the gains you've made," Dr. Mike Ryan, head of WHO's emergencies program, told reporters during a meeting from Geneva.

Without naming specific countries, Ryan said it was a "dangerous assumption" that countries that have vaccinated a large proportion of their populations can control surges in hospitalizations and deaths.

According to the British government, 86.4% of adult residents have received at least one dose of Covid-19 vaccine and 64.6% are fully vaccinated.

More than 32,000 new infections were reported in the UK Wednesday, with a sharp increase in new cases reported for July. The country has been one of the worst affected in Europe during the pandemic, with more than 128,000 deaths and almost 5 million cases.
#covid 19  #vaccine  #covid  #boris johnson
Add Comment