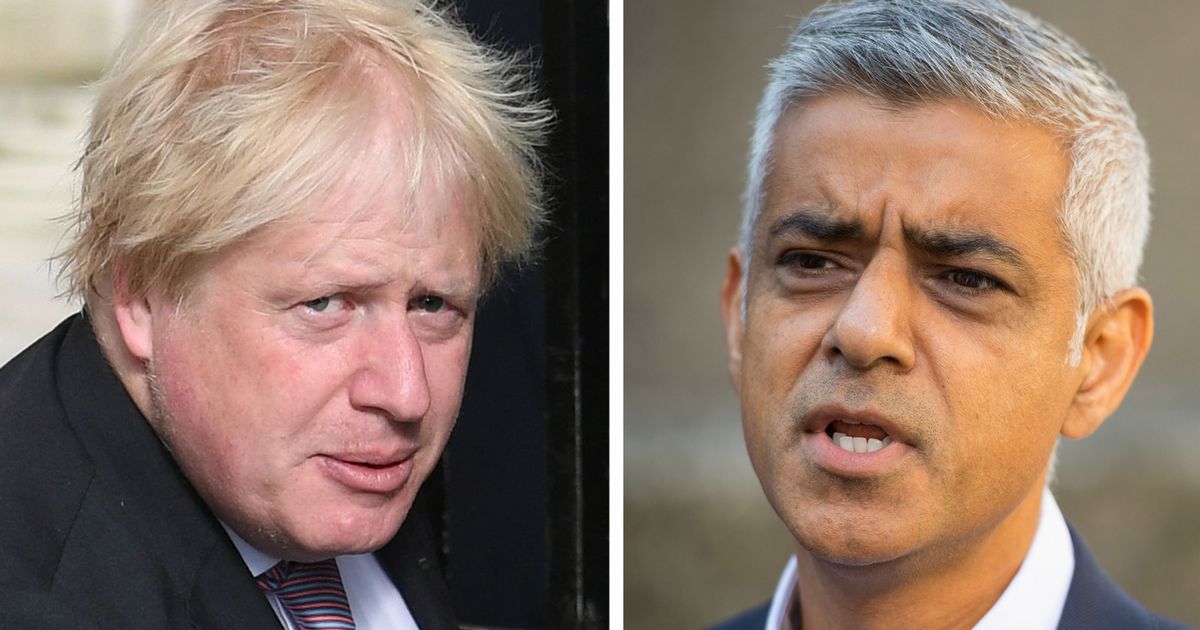 Sadiq Khan has revealed he had a "constructive" chat with Boris Johnson about London's worsening coronavirus situation.

The Mayor of London and Prime Minister spoke on the phone on Tuesday morning (September 22) in what was the pair's first conversation since Mr Khan announced he put together a lockdown plan for the capital, with the help of council leaders and health experts.

Mr Khan criticised the lack of testing in the capital on Monday (September 21) and wants stricter measures on face coverings and social distancing, and has called on workers to work from home if they can.

A spokesperson for Mr Khan said: “Sadiq had a constructive telephone call with the PM this morning.

“They discussed the rapidly worsening situation in London, including increasing ICU admission rates, and the need to go further now to prevent a disastrous full lockdown in future including mandatory face coverings for hospitality workers and more widespread wearing of face coverings.

“It is clear that London has unique needs and challenges and additional measures need to be examined which are suitable for the capital.

“Sadiq and the PM agreed to speak more regularly.”

Mr Khan previously said he has been left with "no choice" but to look at tougher measures given the huge problems with the availability of coronavirus tests and also issues with England's contact tracing system.

"I firmly believe that acting early, rather than having to impose more stringent measures later, is the right thing to do both for public health and the economy," Mr Khan said.

In an address in the House of Commons, Mr Johnson told the nation to work from home where possible, and ordered pubs, bars and restaurants to close at 10pm from Thursday (September 24).

It was also announced that from Monday (September 28) a maximum of 15 people will be able to attend weddings and receptions.

Up to 30 people can still attend funerals, however.

There will be tougher fines on anyone not wearing a mask where they are legally required, with fines starting at £200 for first offenders. It was previously £100.

The stricter measures are likely to be enforced for the next six months, Mr Johnson said.

He said the new restrictions in England are “carefully judged to achieve the maximum reduction in the R number with the minimum damage to lives and livelihoods”.

Boris Johnson announced stricter measures in the House of Commons

He told MPs: “I want to stress that this is by no means a return to the full lockdown of March. We’re not issuing a general instruction to stay at home.

“We will ensure that schools, colleges, universities stay open because nothing is more important than the education, health and well-being of our young people.

“We will ensure businesses can stay open in a Covid-compliant way. However we must take action to suppress the disease.”

Mr Johnson said that if these stricter rules don’t curb the rate of coronavirus, further measures - such as a national lockdown - cannot be ruled out.

“No British Government would wish to stifle our freedoms in the ways that we have found necessary this year," he said.

“Yet even now we can draw some comfort from the fact schools, universities, and places of worship are staying open, shops can serve their customers, construction workers can go to building sites and the vast majority of the UK economy can continue moving forwards.

“We’re also better prepared for a second wave with ventilators and PPE, the dexamethasone, the Nightingale hospitals and hundred times as much testing as we began this epidemic with.

“So it now falls to each of us and every one of us to remember the basics – wash our hands, cover our faces, observe social distancing and follow the rules.

“Then we can fight back against this virus, shelter our economy from even greater damage, protect the most vulnerable in care homes and hospitals, safeguard our NHS and save many more lives.”