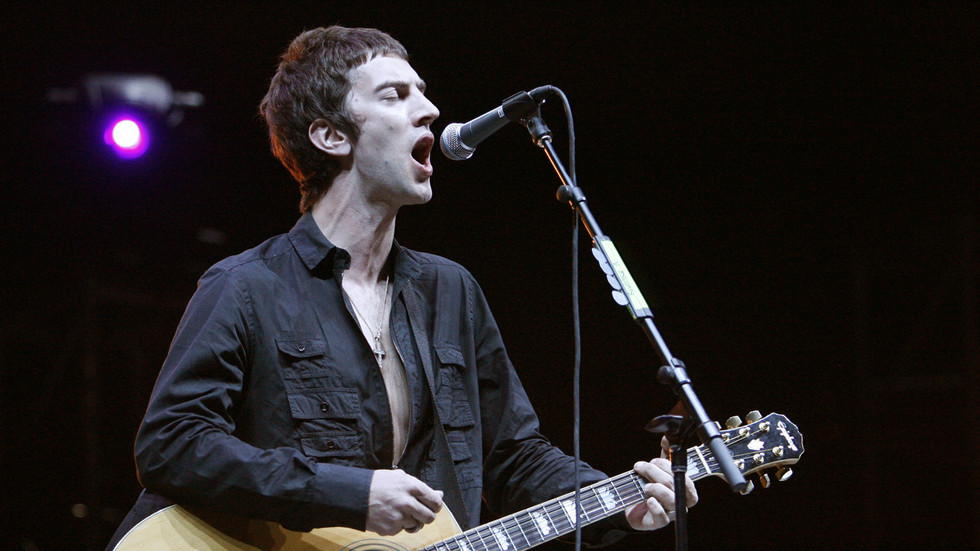 Singer Richard Ashcroft has pulled out of an upcoming festival in Sheffield, due to its vaccination requirement and participation in government coronavirus research. Ashcroft is one of several Covid-skeptic Britpop icons.

The former Verve frontman announced on Monday that he was pulling out of the Tramlines festival in Sheffield later this month, telling fans on Instagram that he “wouldn’t be playing concerts with restrictions.” Ashcroft said that he made the decision once he learned that Tramlines would be “part of a government testing programme.”


Under its Events Research Programme, the British government will allow a full capacity audience to attend the festival without masks and social distancing, and will study any transmission of Covid-19 that occurs over the weekend. Attendees will still need to show either proof of full vaccination or a negative lateral flow test to gain entry.

“It must be an age thing but the words Government Experiment and Festival…” Ashcroft quipped, posting laughing emojis and the hashtag “theydontownme”.

Ashcroft’s headline slot was filled by British rockers Supergrass, Tramlines announced on Tuesday. However, Ashcroft is far from the only Britpop-era star unhappy with the government’s handling of the coronavirus pandemic. Stone Roses singer Ian Brown congratulated Ashcroft on pulling out of the festival, calling it a “solid decision.”

Brown stepped down in March from performing at this September’s Neighbourhood Weekender festival in Warrington, due to the likelihood that it would require proof of vaccination. Brown has railed on Twitter against vaccines and government restrictions, declaring last month that “every singer and musician who plays an event requiring ‘vaccination’ with a gmo concoction still in experimental trials… is a wretch and a collaborator who deserves to be tarred and feathered.”

Cantankerous Oasis singer and guitarist Noel Gallagher last year called face masks “pointless” and complained that “there’s too many f**king liberties being taken away from us now.”

Though he later got vaccinated, Gallagher still lashed out at “the people who are virtue signalling, their lofty wagging their finger at people who are declining it,” adding “that’s how fascism starts.”