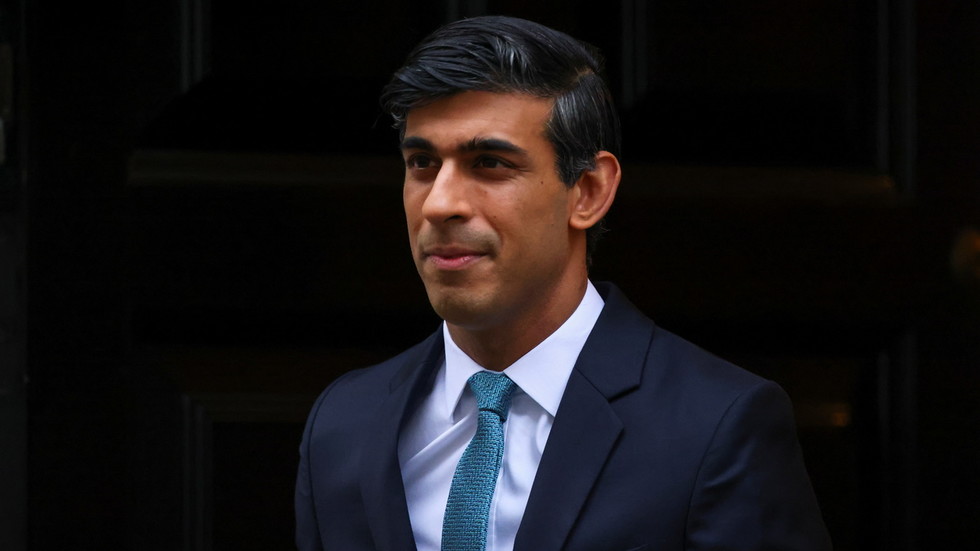 UK Chancellor of the Exchequer Rishi Sunak confused Brits after claiming that many employees would quit their jobs if their employers kept them working from home.

“You can’t beat the spontaneity, the team-building, the culture that you create in a firm or an organisation from people actually spending physical time together,” Sunak declared in an interview with the Daily Telegraph.

The chancellor then warned that companies which decide to completely replace office work with working from home after coronavirus restrictions have been lifted might prompt staff to “vote with their feet” and join competitors that allow them to work in an office.

Brits on social media condemned and ridiculed Sunak’s bizarre warning, pointing out that many workers would be more likely to quit if they had to go back into an office five days a week after a year of working from home.

“Who loves working in an office? Long commutes, money spent on travelling, noisy office spaces,”responded one woman. “Let the people who (strangely) enjoy working in offices return! Leave the people who are more productive working outside an office stay away.”

“Embrace technology,”declared another user, who argued that “there’s no need to commute hours a day to sit at a desk” when it could be done from home, while a recruitment worker claimed that working from home had always been a huge selling point for candidates browsing jobs.

Others accused Sunak – whose net worth is estimated to be in the hundreds of millions – of being out of touch with everyday Brits and suggested he was trying to protect office-space landlords.

Non-essential workers were told by the government to work remotely in March 2020 as Covid-19 lockdown restrictions were implemented and many office jobs are now performed solely from home.

Last month, however, the government released its plan to lift national lockdown restrictions, with all legal restrictions to be removed no earlier than June 21, so long as there are no unforeseen circumstances preventing it.