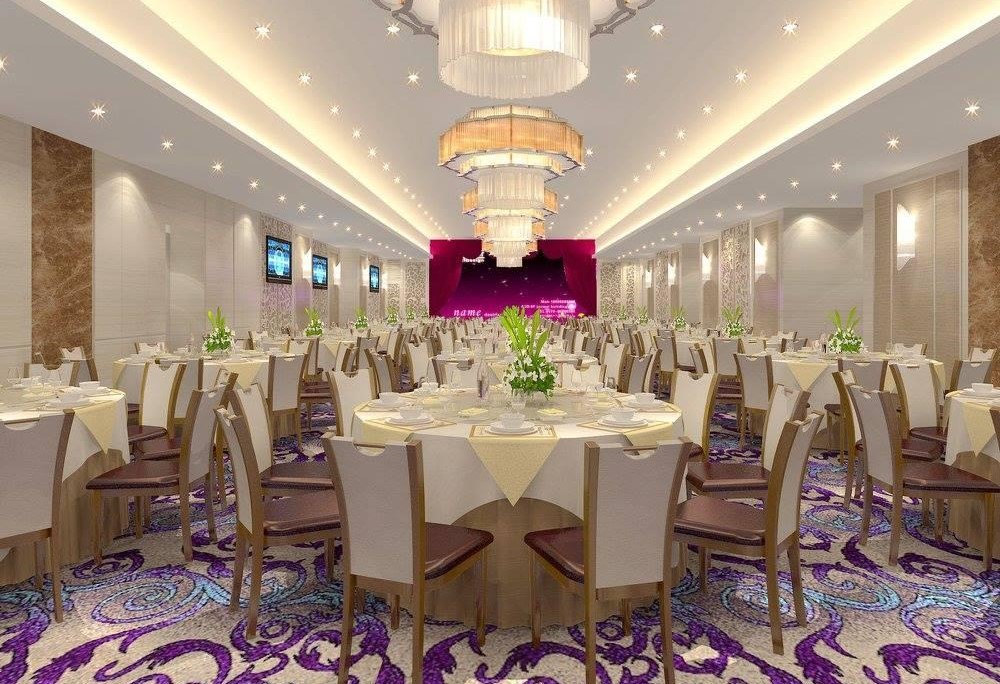 Hong Kong reported 278 new Covid cases and zero deaths on Saturday, for the first time in months, as health authorities are now investigating a restaurant infection outbreak involving up to 200 customers.

Among the new cases, 115 were confirmed through PCR tests, and 163 were positive rapid antigen test results reported by citizens. As a result, the overall Covid tally now stands at 1,193,688.

Au continued that an infection outbreak cluster was detected at a Chinese restaurant-- Peony Golden Court -- in Yuen Long on Friday, involving three men and a woman aged between 47 and 66. They didn't know each other and visited the restaurant from 6.30am to 9am on May 1.

About 190 other customers who had been to the restaurant during that period and about 50 workers will be subjected to compulsory testing.

Elderly homes didn't report any new infections. Au continued that 115 infections were reported from schools between May 3 and 6, making up 9 percent of the combined caseload of those four days.

Some 720,000 students and 125,000 teachers have undergone testing during the same period, taking about 11 percent of the population, Au said, concluding that there has yet to be any school infection outbreak.

Public hospitals and treatment facilities are now housing 1,009 patients. Among them, one is in serious condition, and two in critical condition are being treated in hospitals' intensive care units.