Executive Council convenor happy to see government is ‘righting the wrong’ by introducing a new curriculum.

Hong Kong’s education system made young people more egocentric, according to the city’s top government adviser who blamed it for recent industrial accidents and an incident that left a dancer critically injured at a concert by boy band Mirror.

But New People’s Party lawmaker Regina Ip Lau Suk-yee, also the convenor of the city’s key decision-making body, the Executive Council, said she was delighted to see the government “righting the wrong” in the wake of the 2019 anti-government protests by amending its curriculum.

Speaking on Friday during a Legislative Council debate on Chief Executive John Lee Ka-chiu’s maiden policy address, Ip lamented that the current leadership – similar to the previous administrations – had focused on measures instead of philosophy on education matters.

“We know we have gone through a lot of winding roads or even wrong paths in the past when we see so many young people are misled to break the law and oppose the country during the disturbances in 2019,” Ip said. 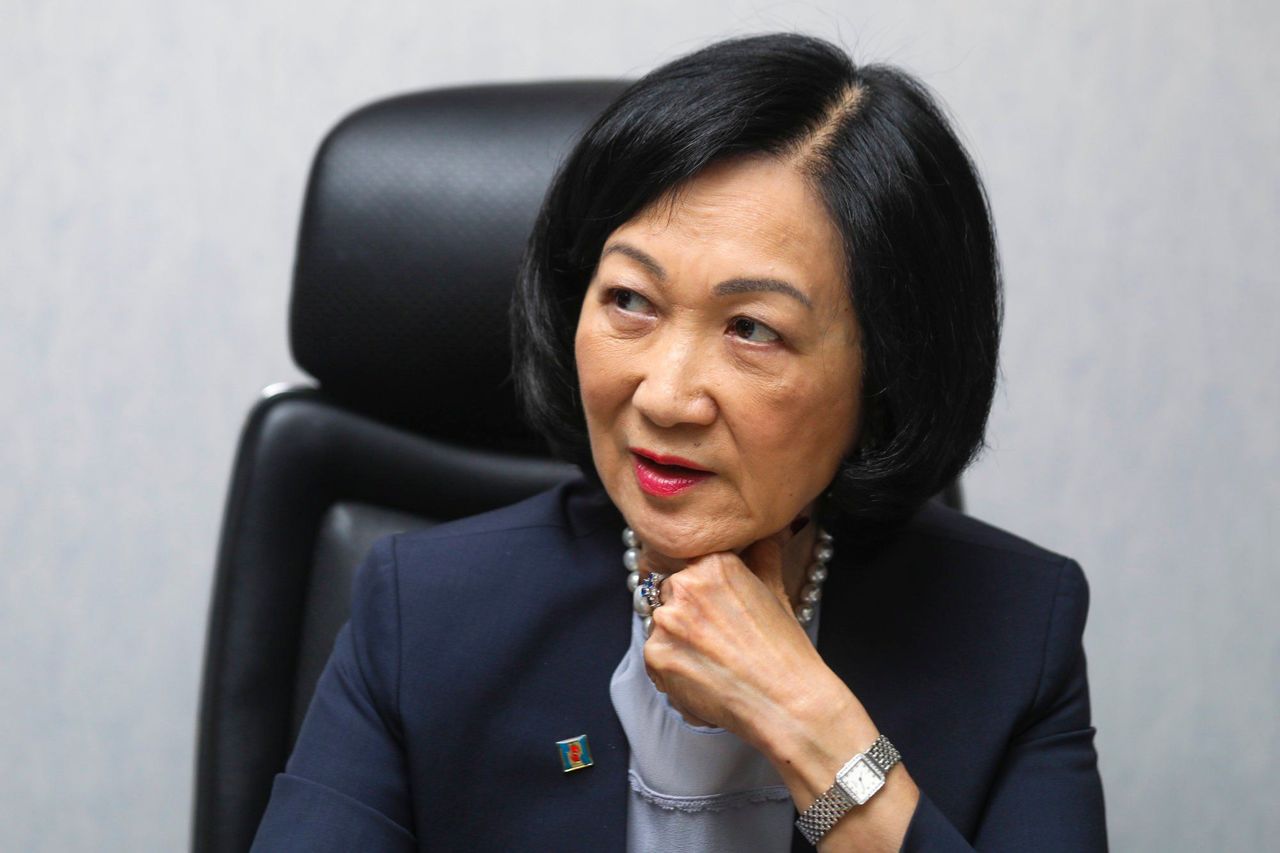 Convenor of the Executive Council Regina Ip.
She said the senior secondary school curriculum, introduced in 2009, had produced a group of young people “who criticised in the absence of careful thinking”, which was “a pity”.

The previous education system had made people more “egocentric” she said, pointing to recent industrial accidents and the incident in which a giant screen fell and left a dancer critically injured at Cantopop boy band Mirror’s concert which was likely to have been caused by negligence.

Ip also cited the case of the two former Cathay Pacific flight attendants who were convicted on Thursday of breaching Covid-19 quarantine rules while infected with the coronavirus at the outset of the city’s fifth wave late last year.

“The reasons they gave were very egocentric. They lack law-abiding awareness and did not consider the impact of their actions on society,” she said. “They do not have any sense of responsibility.”

Ip noted the efforts by the Education Bureau to revamp its curriculum in recent years to “right the wrong”.

The government unveiled sweeping changes to the liberal studies subject in 2021 after some pro-Beijing heavyweights blamed it for radicalising young people during the 2019 unrest. The revamped subject, now named citizenship and social development, focuses on national security, identity, lawfulness and patriotism.

This year the government announced a plan to revise a subject for junior secondary students over the next two years to focus more on national security and fostering patriotism.

Meanwhile at the debate, lawmaker Doreen Kong acknowledged the efforts by Lee’s administration to relax pandemic rules over the past few months, but urged officials to review some “outdated” measures that would pose a huge obstacle to the city’s development.

Lawmakers on Friday passed a motion of thanks for Lee’s policy blueprint in a show of hands, following a three-day debate.

The annual tradition is a formal acknowledgement of the city leader’s speech, in which the chief executive announces the legislative agenda for the year.

In his first address Lee unveiled measures to go all out to attract talent and enterprises, build more affordable homes, improve healthcare, reform the governing system, and seize development opportunities.

Lee, currently in Bangkok attending the Asia-Pacific Economic Cooperation forum, issued a statement expressing his gratitude for the passage of the motion, pledging to look into the lawmakers’ suggestions.
#coronavirus  #covid 19  #covid