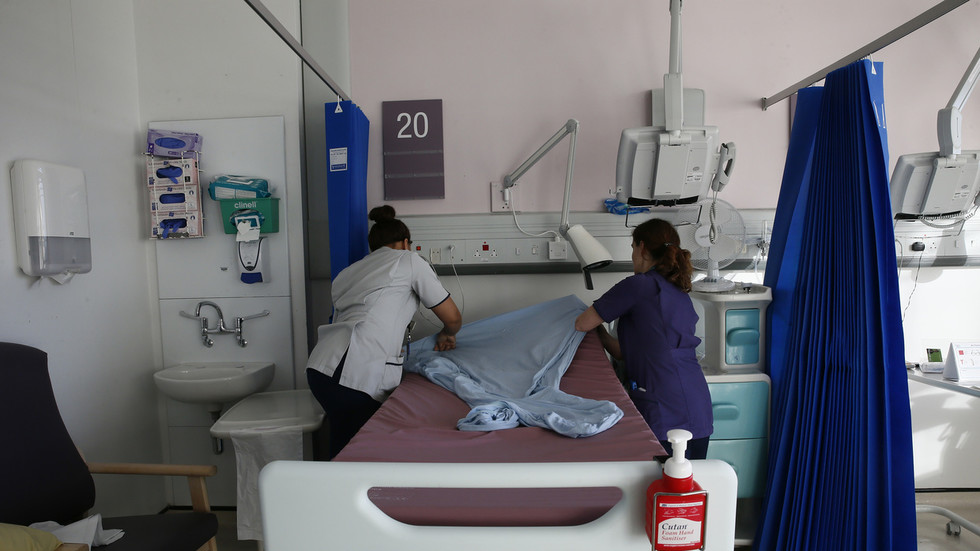 Record numbers of NHS patients are waiting more than six weeks for vital cardiac scans, according to a report by the British Heart Foundation. Without action, the organisation warns that “thousands more people” could die.

As of September, nearly 65,000 people in England had waited more than six weeks for heart ultrasound scans (known as echocardiograms), compared to just over 3,200 at the end of February 2020, according to a report published by the British Heart Foundation (BHF) on Tuesday. The current number of people waiting is the highest on record, and 20 times more patients are facing such delays than before the coronavirus pandemic began.

Some of these patients had been waiting more than two years for echocardiograms.

Hold-ups can have fatal consequences. “Delaying a heart disease diagnosis increases the likelihood of death or disability, despite decades of research giving us life saving treatments,” the BHF report warns.

The surge in delays has been attributed to cancelled procedures and staffing shortages as a result of the Covid-19 pandemic. As of mid-summer, more than 1.5 million operations had been scrapped since the pandemic began, and although the NHS stopped releasing statistics on the number of cancelled operations, researchers estimated that as many as 2.4 million procedures could be called off by the end of 2021.

According to BHF Director Nilesh Samani, these cancellations, combined with missed appointments and growing waiting lists, “undoubtedly contributed to the more than 6,000 excess cardiovascular deaths in the first year of the pandemic in the UK.”

Samani and the BHF want the government to take action by hiring more cardiologists, specialist cardiac nurses and cardiac physiologists. Heart and circulatory diseases already cause around 160,000 deaths in the UK every year – more than a quarter of all deaths in Britain. Covid-19 has killed around 143,000 people in the UK since the beginning of 2020.

Should the government fail to hire more heart specialists, and should emergency departments become overwhelmed with Covid-19 patients this winter, the BHF warned that the “heroic” efforts of healthcare workers throughout the pandemic “could have all been in vain if thousands more people die from cardiovascular diseases as a result.”
#coronavirus  #covid 19  #covid
Add Comment