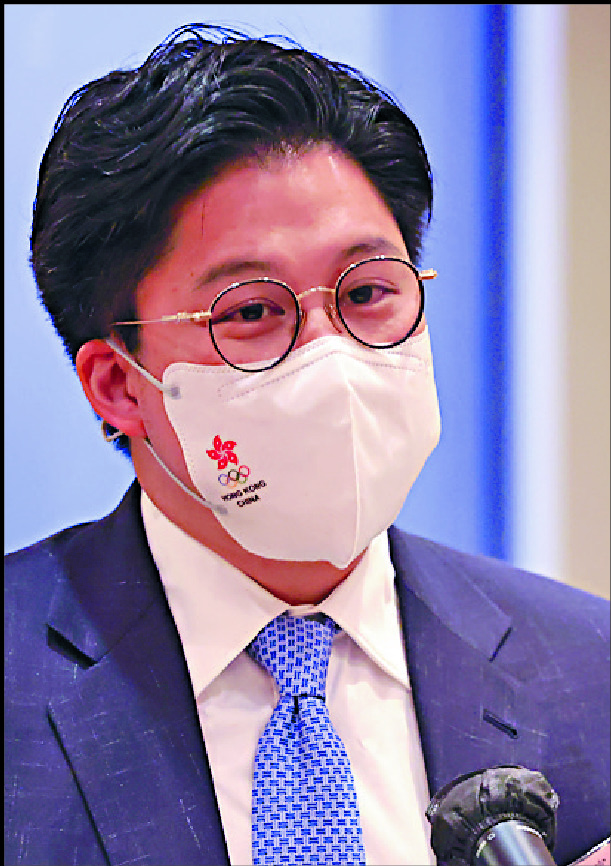 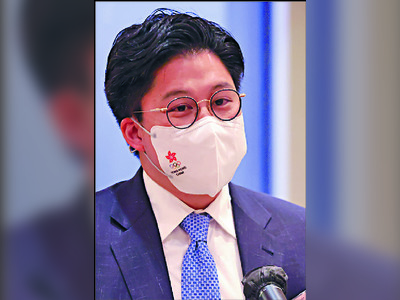 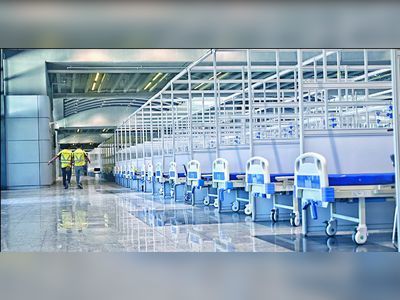 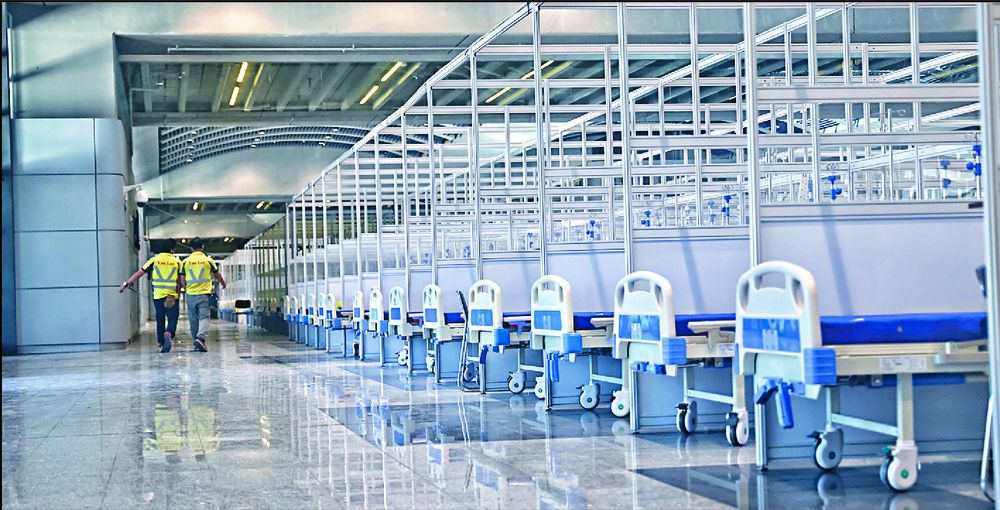 Health authorities will no longer double check all self-declared positive rapid test results and will instead check them on a random basis due to the large number of daily infections.

That came as Hong Kong yesterday reported four more deaths and 8,488 infections - 236 of which were imported - a drop from over 9,700 on Sunday.

The Centre for Health Protection's head of communicable disease branch, Chuang Shuk-kwan, said the drop did not mean there was a downward trend in infections.

"[The drop] may not reflect the actual trend because we did have day-to-day variations in numbers in the past," she said.

The government has been double checking the cases since May as the false positive rate was as high as 20 to 30 percent at that time, but that has now been reduced to less than 1 percent, she said.

Another reason is "because of the rapid increase in the number of tests we have to do, we have to be more efficient in the use of our laboratory testings," she said.

Chuang also said the proportion of the highly contagious BA.4 and BA.5 subvariants has increased to 52.8 percent.

He also said the condition of a 17-month-old boy in the pediatric intensive care unit at Princess Margaret Hospital deteriorated to critical yesterday. The boy was intubated and put on a ventilator in case he couldn't breathe by himself.

So far, at least seven senior government officials have been infected since August 21.

Meanwhile, Futian and Luohu districts in Shenzhen are suspending certain bus and train services after the city reported 11 Covid-19 infections on Sunday.

This came as Chief Executive John Lee Ka-chiu will head to Guangzhou and Shenzhen on Wednesday and Thursday.
#covid 19  #covid