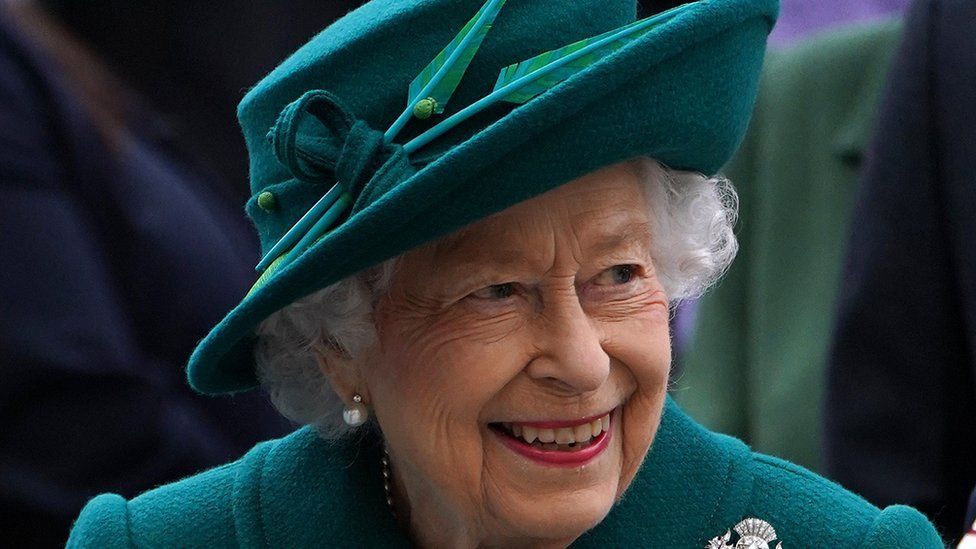 The Queen has spoken of her "deep and abiding affection" for Scotland as she officially opened the sixth session of the Scottish Parliament at Holyrood.

Her Majesty was joined at the ceremony by Prince Charles and Camilla, The Duke and Duchess of Rothesay.

It was the first time she had attended the ceremony without Prince Philip, who died this year aged 99.

As at the last opening in 2016, The Queen was greeted by Scotland's first minister, Nicola Sturgeon.

Afterwards she met people nominated as "local heroes" for their work in the community during the Covid pandemic.

At the start of the ceremony, Her Majesty addressed MSPs gathered in the debating chamber.

She congratulated the parliament for being able to mark the new session safely in a "very trying period", and noted that it had been at the heart of Scotland's response to the pandemic.

"As we all step out from adverse and uncertain times, occasions such as this today provide an opportunity for hope and optimism," Her Majesty said.

"Marking this new session does indeed bring a sense of beginning and renewal."

She urged MSPs to work together despite their differences of opinion.

Celebrating people who have made an "extraordinary contribution" during the pandemic, The Queen noted the "countless examples of resilience and goodwill" that have made a difference to others.

She told the chamber: "I have spoken before of my deep and abiding affection for this wonderful country and of the many happy memories Prince Philip and I always held of our time here.

"It is often said that it is the people that make a place and there are few places where this is truer than it is in Scotland, as we have seen in recent times."

The monarch, who has been on her annual break at Balmoral Castle, will return to Scotland next month for COP26, when the "eyes of the world" will be on Glasgow.

The Scottish Parliament has a key role to "help create a better, healthier future for us all and engage with the people they represent, especially our young people", The Queen added. 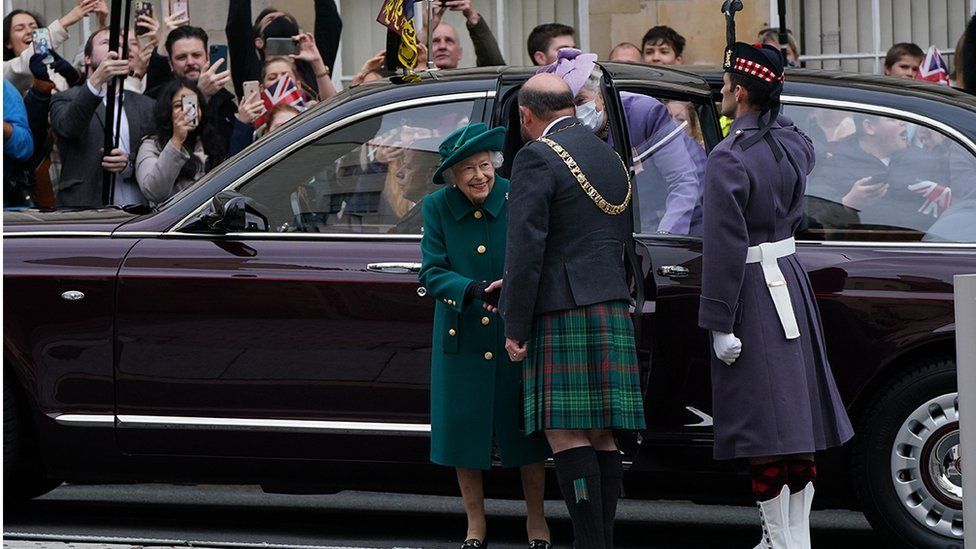 Ms Sturgeon and the Scottish Parliament's presiding officer Alison Johnstone both reflected on the new diverse nature of the new parliament.

"I'm heartened that this parliament is the most diverse that we have ever returned," Ms Johnstone said in her opening remarks, noting the first women of colour elected to the chamber.

"I wish it hadn't taken so long," she added.

Ms Sturgeon said the chamber better reflected Scotland as a nation "proud to call itself simply home for everyone who chooses to live here".

She said all parties had more to do but there were more women, people of colour and people with disabilities in the Parliament than ever before.

Responding to the Queen's speech, the First Minister offered the parliament's "deep sympathy and shared sorrow at your loss" and thanked her for being a "steadfast friend of our parliament since its establishment in 1999".

Ms Sturgeon continued: "As we battle through the storm of a global pandemic, hope and the hankering for change is perhaps felt more strongly by more people than at any time in our recent history.

"That gives this Parliament a momentous responsibility and a historic opportunity.

"Covid has been the biggest crisis to confront the world since the Second World War - it has caused pain and heartbreak, it has exposed and exacerbated the inequalities within our society.

"But it has also revealed humankind's boundless capacity for inventiveness, solidarity and love.

"And for those of us in public service, it has reminded us that with collective political will, changes that we might previously have thought impossible or just too difficult can indeed be achieved.

"In the months ahead, we must take the same urgency and resolve with which we have confronted this pandemic and apply it to the hard work of recovery and renewal, to the task of building a fairer and greener future for this and the generations who come after us."

Due to ongoing Covid restrictions, only invited guests were able to attend.

They watched a recorded programme of music and entertainment which organisers said reflected "the rich diversity of Scotland's communities".

The newly-appointed Makar, or national poet, Kathleen Jamie recited a poem specially written for the event.

The Royal Conservatoire Brass performed Fanfare for the Opening of Parliament 2021 from Glasgow Cathedral.

Scottish Parliament clerk Rea Cris carried the mace ahead of The Queen as she entered the debating chamber.

Ms Cris said: "It is an honour for me to take on this role within the parliament.

"The mace is part of the parliament's history and tradition, but the principles engraved on the mace continue to inspire our work today. Compassion is one that inspires me the most."