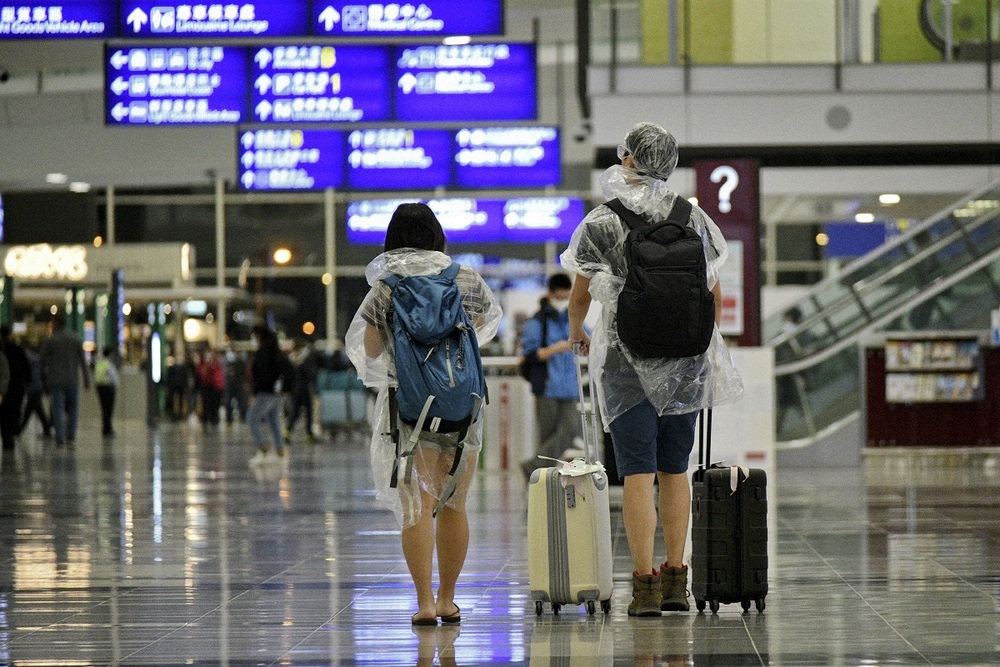 The Centre for Health Protection said that Qatar Airways flights from Doha will be barred from landing in Hong Kong starting today until October 11.

The Department of Health made the decision after Qatar Airways passenger flight QR818 from Doha arrived in Hong Kong on September 26 with four passengers confirmed to have Covid-19 by arrival testing.

Eight of them were fully vaccinated with both doses of the Sinovac vaccine, BioNTech vaccine, and Sinopharm vaccine, along with one other who received a single dose of the Convidecia vaccine.

The man works at 23/F of Lee Garden Three in Causeway Bay and he last went to work on September 10.

The Centre for Health Protection said other patients include a 39-year-old man who lives at Block C of Hankow Centre in Tsim Sha Tsui. He tested negative in Hong Kong on September 9 and traveled to India on September 10 by flight EK385.

He returned to Hong Kong after a short stay in the United Arab Emirates on September 26 by flight EK384 and his specimen collected upon arrival in Hong Kong tested positive for the coronavirus and carries the L452R mutant strain.

He works at Shop 9, G/F of CFC Tower in Tsim Sha Tsui, and last went to work on September 10.

The CHP said as a prudent measure, the places where they resided, worked and visited in Hong Kong during the incubation periods have been included in a compulsory testing notice.

Health authorities are also investigating a non-locally confirmed case that involves a 37-year-old woman who traveled to Macau by bus via the Hong Kong-Zhuhai-Macau Bridge on September 19.

The woman, who did not develop any symptoms, tested positive for Covid on September 26 in Macau. She was said to have traveled to the UAE, Egypt, Croatia and Montenegro from April 9 to July 10 this year.

She lives at Block 3, The Zenith on 258 Queen's Road East. As a prudent measure, the places where she resided in Hong Kong during the incubation period will also be included in a compulsory testing notice.
#coronavirus  #biontech  #covid 19  #vaccine  #covid
Add Comment