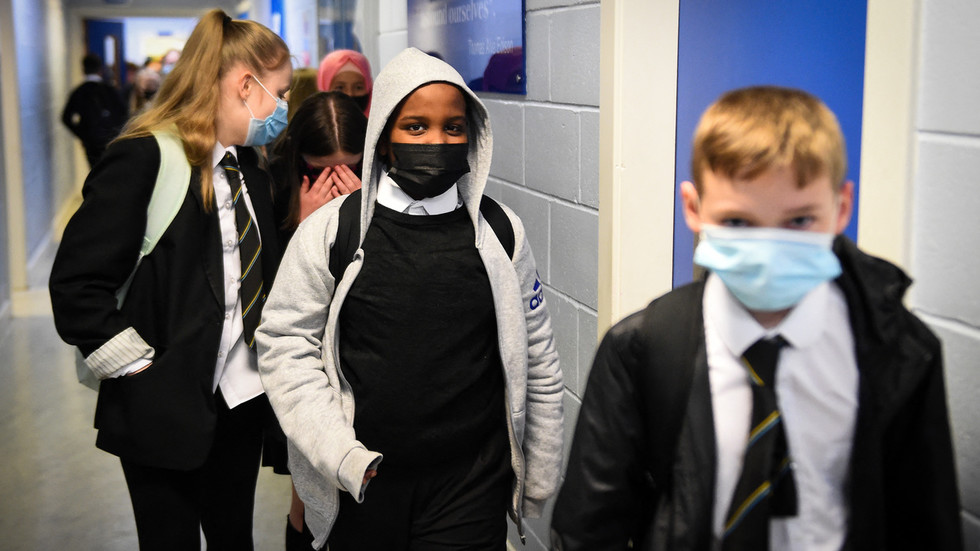 All pupils in England will return to the classroom on March 8 and some businesses will reopen next month, UK PM Boris Johnson said on Monday as he unveiled a four-stage plan to take the country out of its Covid-19 lockdown.

As well as the return of schools, the first step of easing lockdown also allows outdoor sports facilities to reopen from March 29, allowing people to meet again for playing football, tennis and golf, among other sports.

Under Step 1, up to six people from different households will also be allowed to meet outside – or two households may gather in a larger group for outdoor activities such as a picnic.

The four steps will be spaced at least five weeks apart in order for reviews to be carried out on the infection rate, with all current restrictions potentially being scrapped by June 21.

Johnson told MPs in the House of Commons that England could not “persist indefinitely” with lockdown due to the impact on the economy and people’s lives.

The PM said the four-step plan amounted to a “cautious and irreversible” easing of lockdown. The opposition Labour Party has backed the plan.

Under so-called Step 2, which will begin no earlier than April 12, non-essential retail and other services such as gyms, hairdressers, nail salons, zoos, libraries and drive-in cinemas can re-open.

Pubs will also re-open outdoors and punters will not be required to purchase a substantial meal in order to drink alcohol, as was the case under previous government Covid rules.

From May 17, Step 3 would allow up to 10,000 fans to enter stadiums for professional sports events, while pubs and restaurants will also be allowed to re-open for indoor service.

Under this stage, the so-called “rule of six” will be axed and up to 30 people may gather in a group outside, while 30 people may also attend weddings and funerals.

Under the fourth and final step, from June 21, nightclubs could reopen and the restrictions on events like weddings would be eased.

The conditions for each stage of restrictions to be lifted include that vaccine deployment continues to be effective, that hospital admissions do not increase, and that new variants of the virus do not pose any threat.

Johnson’s roadmap for lifting restrictions comes as health officials confirmed on Monday that almost 18 million people in the UK have received their first dose of a Covid-19 vaccine.

Meanwhile, the national average number of people testing positive for the virus has decreased by 16.2 percent compared to the previous week.