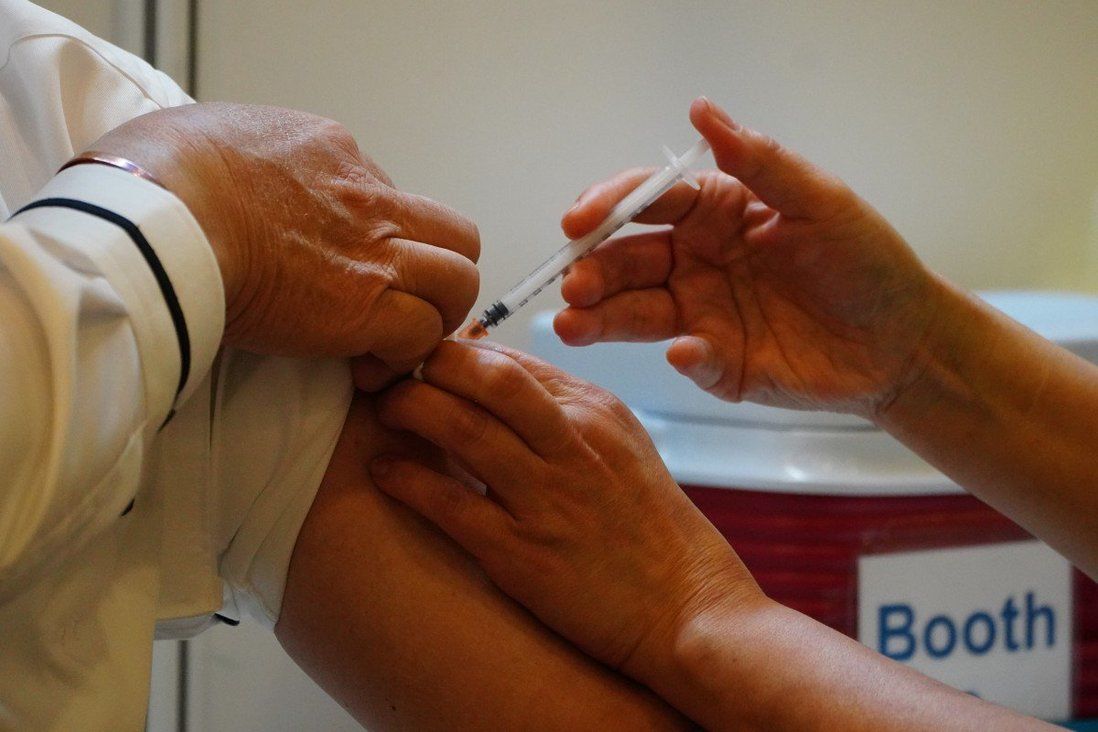 A private hospital in Hong Kong has apologised after a nurse “pricked” a Covid-19 vaccine recipient with a needle used on a previous jab taker.

A spokesman for Hong Kong Sanatorium and Hospital in Happy Valley on Friday confirmed the incident involving a duty nurse at its community vaccination centre on August 22, saying the man had been pricked with a used needle on an empty syringe.

“Medical staff explained the accident to the person and blood tests were arranged. Examination results were normal and his health was not affected,” the spokesman said.

“The hospital wishes to apologise for the incident. The nurse involved was removed from vaccination duty on that day immediately.” 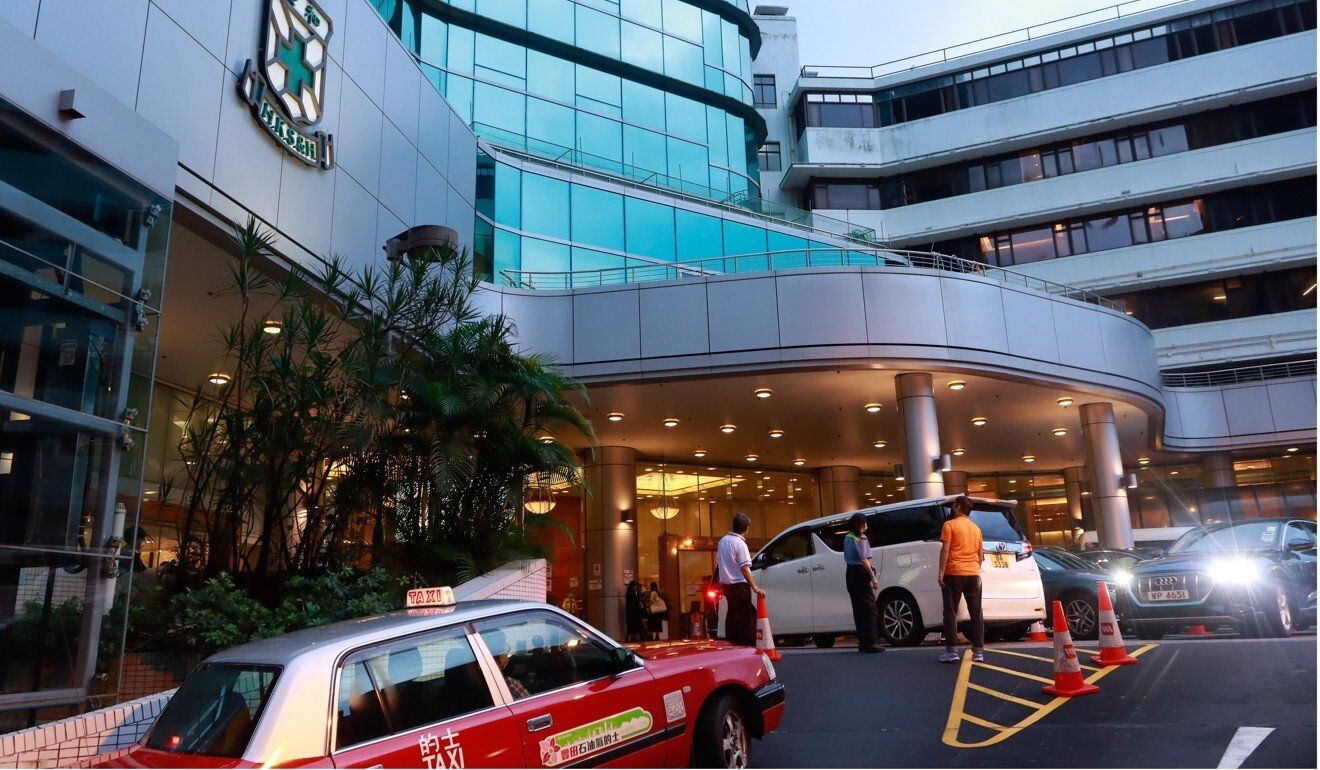 The man was subsequently given an intramuscular injection of the BioNTech vaccine and the case was reported to the Department of Health, the hospital said.

A government spokesman said authorities were notified by the hospital on August 22 about a “needle stick incident”. The department inspected the centre and would follow up on the matter, he said.

Sharing or reusing needles can put people at risk of contracting infectious diseases such as HIV, hepatitis B and C, and tetanus.

As of Friday evening, about 8.06 million doses of Covid-19 vaccines had been administered in the city’s free inoculation campaign.

In July, TVB singer Vivian Koo Ya-mei was sent to hospital after she reportedly almost received an “empty” Covid-19 jab at a clinic in Ma On Shan.

A nurse at Ma On Shan Family Medicine Centre spotted the syringe was empty just as she was about to inject the 31-year-old. She halted the process immediately. However, Koo complained of dizziness and numbness and was briefly admitted to Prince of Wales Hospital in Sha Tin.

The injection of air into muscle is unlikely to cause a big problem, according to medical experts. However, if it was injected into a blood vessel, the air bubble could travel through the veins and cause a blockage that might result in organ damage.

In early August, the health department received a report involving a doctor mistakenly administering the Sinovac Covid-19 vaccine to a resident seeking a contraceptive injection. The doctor was suspected to have failed to verify his client’s identity.

The error also prompted the department to suspend the doctor’s inoculation services under the government’s vaccination subsidy scheme.