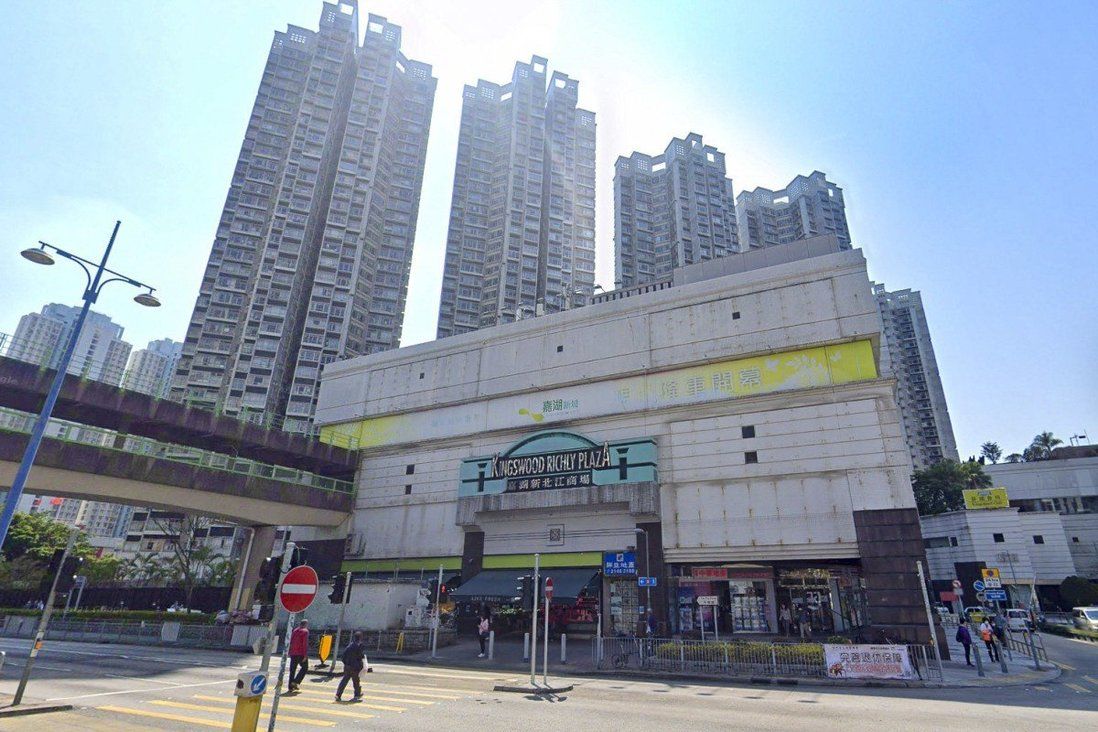 Two of the 36 reported gastrointestinal discomfort after receiving the BioNTech vaccine at a clinic in Tin Shui Wai.

Two of the 36 reported gastrointestinal discomfort after vaccination, with one of them recovering after attending an accident and emergency department while the other remained in stable condition in hospital.

The others did not report any discomfort, according to the Department of Health, which is looking into the matter.

“The department has requested the medical centre to follow up on the condition of the 36 affected people,” it said in a statement. 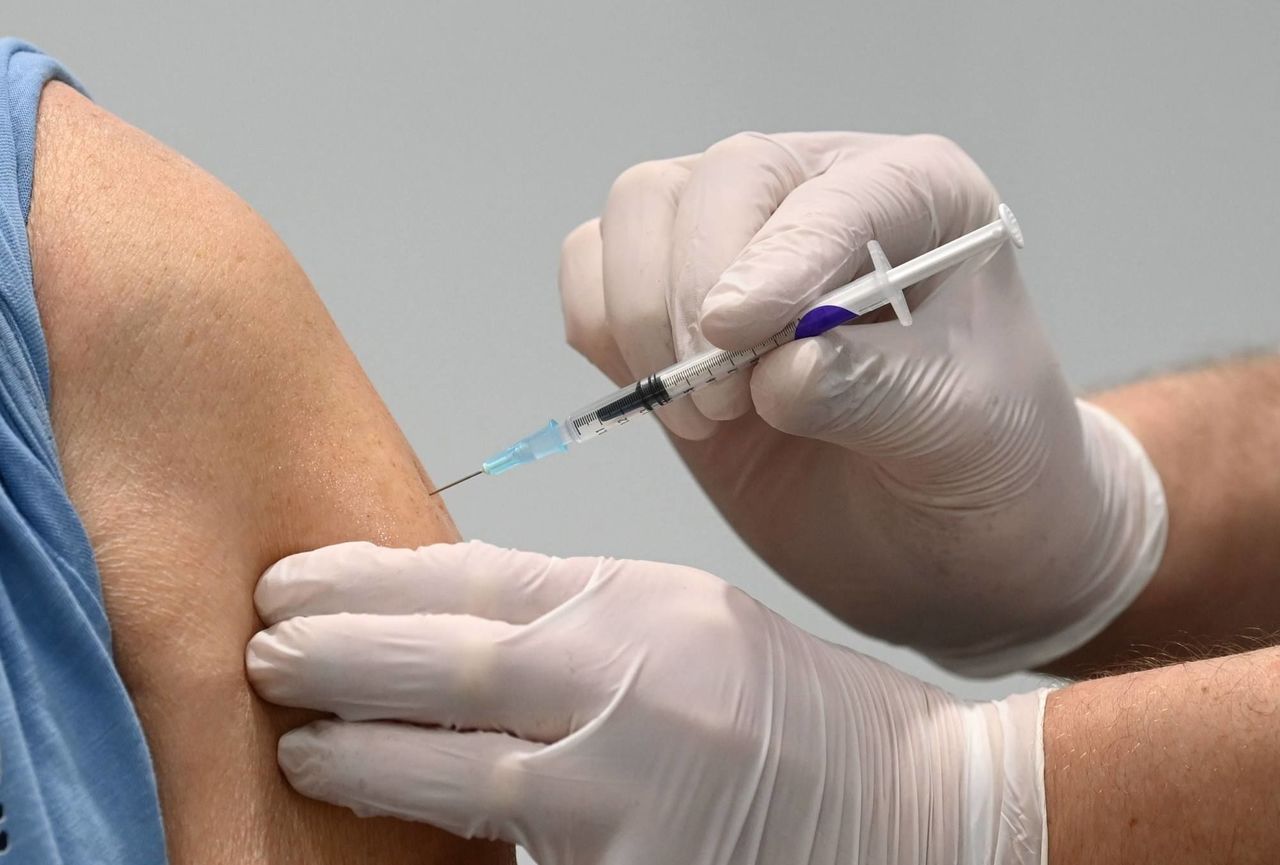 The BioNTech vaccine must be thawed before use.

Another 24 people received the vaccine on January 4, two days after it had expired.

BioNTech vaccines have special storage requirements. The shots must be kept at minus 70 degrees Celsius and thawed and diluted before injection. According to information from the manufacturer, the shots should be used within 31 days after thawing.

Officials were told about the incidents on January 6 and issued a warning to the medical centre. A department inspection found the vaccines were stored at an appropriate temperature and in the proper environment.

Citing information from Fosun Pharma, the distributor of BioNTech vaccines in Hong Kong, the department said there was no data showing adverse reactions after administering vaccines beyond the thawing period.

The department said it had noticed there was data on vaccine stability “two months after thawing and is awaiting further confirmation by the manufacturer”.

An initial assessment by local experts also considered the jabs to be effective, but those affected were advised to conduct antibody tests later to make sure the vaccine was effective. Experts will also follow up on the case.

Government pandemic adviser Professor David Hui Shu-Cheong said it “should not be a big problem” because the vaccines were administered shortly after the suggested use-by date.

“Of course this is not an ideal situation. Health authorities should check the people’s antibody levels one month later, which is when they are at the peak level,” he said.

“It would be more worrying if the doses were stored at too high a temperature, which could result in bacterial contamination.”

Respiratory medicine expert Dr Leung Chi-chiu agreed that the impact on the vaccine’s effectiveness “should not be high”.

“If the effectiveness of the vaccine is unaffected, then only those with low antibody levels should be given a booster shot,” he said.

“But if the manufacturer says the vaccines are significantly less effective, then we cannot just rely on antibody tests. If that is the case, all 36 people should receive an additional jab.”

The department said it had reminded all medical centres to regularly check the condition of vaccines after they are thawed and to handle them properly.