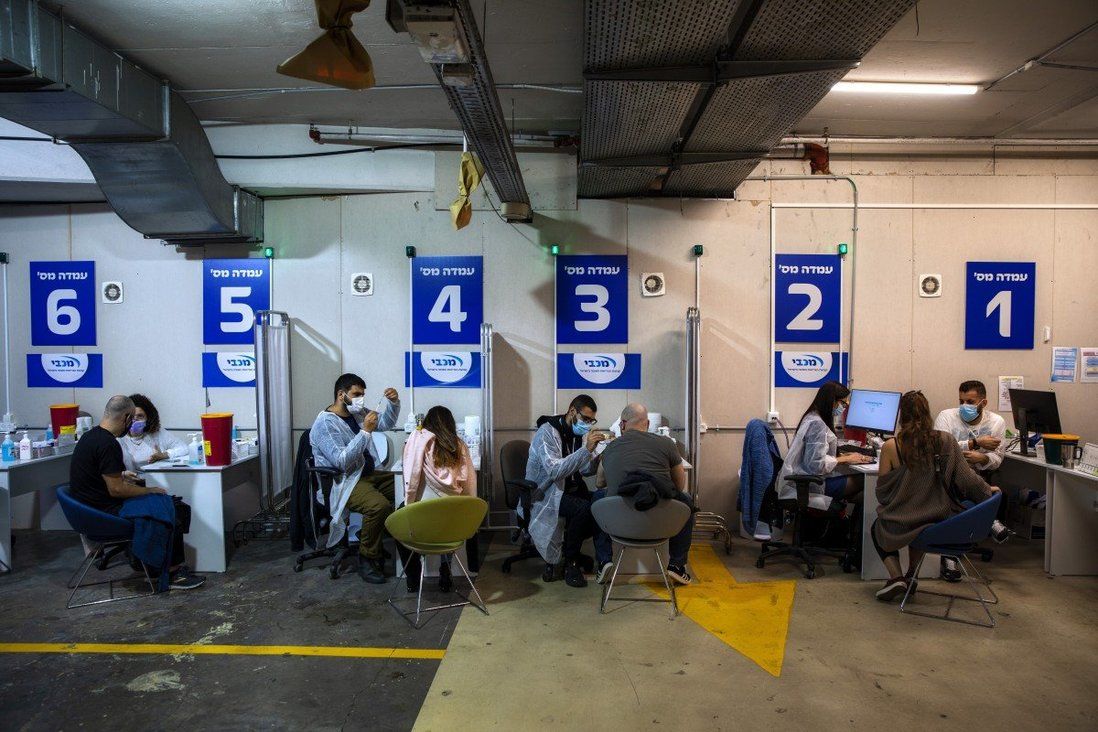 Low trust in government hobbles our response to the pandemic, which further dampens trust, creating a vicious circle. But Hong Kong is not alone in its struggle to return to normalcy.

With families flocking to beaches again, crowds returning to amusement parks, and religious services resuming at limited capacity, it looks like Hong Kong is, once again, giving reopening a shot. Two-thirds of Hong Kong’s students have been allowed to return to school for face-to-face instruction after the Easter break. Our Chief Executive Carrie Lam Cheng Yuet-ngor made it a point to take off her mask at last week’s press conference at the government headquarters.

We should know by now that we will not be reopening in a “post-Covid-19” world. We are very much in a Covid-19 world, where herd immunity remains an elusive utopia because vaccine roll-outs have been patchy, to say the least.

Despite all the advances made in science and medicine, governments around the world have made blunders and botched roll-outs, crippling the already fragile public trust needed to fight the fake news monster that is spewing all kinds of ridiculous misinformation into the internet.

We still have people who refuse to mask up and prefer to cling on to conspiracy theories. (Heard that one about how the coronavirus pandemic is all just an elaborate hoax, so Bill Gates can inject microchips into us via vaccines?)

The sensible alternative is to pin our hopes on humanity – to believe we can weather this crisis together – although that can be challenging during these times. Unfortunately, we live in a world where, even after a strong display of solidarity against Asian hate crime, a person can suffer a fractured pelvis
and contusions on the body and forehead while walking in Manhattan, New York, in broad daylight, for being Asian.

For all the human progress made in the past century, we are still stuck in the era of the “Yellow Peril”. The xenophobia of the 1890s, the fear of Asian peoples’ rise to world dominance and the unease about the growing populations of Asian immigrants to the West are all playing out in different corners of the world again.

A lot of us have, in the past year, tried to imagine what life in the new normal would entail. But now that we are on the cusp of this brave new world, we know we have to face some very harsh realities.

Hong Kong is not the only place where vaccine roll-outs have hit speed bumps. Uptake of vaccination is simply not where it needs to be, and we cannot expect the rest of the world to follow Israel, the country which has mounted the world’s fastest Covid vaccination campaign so far. But even there, the roll-out is hitting a snag, amid vaccine hesitancy and distrust of the government.

Then again, low trust in government plagues not only vaccine drives but also the politics of the world. We were in the midst of a crisis of confidence in our leaders before the pandemic hit, and the lack of trust hobbled the world’s response to Covid-19, which exacerbated the lack of trust. It’s a vicious circle that will be very much part of our new normal.

Antagonism, political or racial, will make recovery hard for everyone. Pitting people against each other is a great distraction to cover up incompetence. International institutions have been weakened for decades, and now, at a time when we need collaboration among nations the most, we are failing miserably. The world increasingly looks to be headed towards conflict.

Throughout the pandemic, we have learned to brace ourselves for the unexpected, expect setbacks, be resilient and keep moving forward. Eastertide may be a time of renewal and regeneration, of new life and new hope. But optimism without demanding that we change and break the shackles of hate and fear of the past is simply being hopelessly obtuse.

Hope requires human agency. And rooting for humanity begins with the humble recognition of our shared vulnerabilities and our mutual dependence. The common good can only come from honouring our mutual obligation to one another and the need for shared sacrifice, across our communities and the world.