Lang Lang is releasing an album of rearranged Disney songs this week, and has announced a 2023 Hong Kong concert combining music from Disney and Bach.

Pianist Lang Lang has announced plans for a live concert in Hong Kong in 2023 that will feature an unconventional pairing of Bach and Disney.

Speaking two days ahead of the September 16 China release of The Disney Book, which features 27 newly arranged theme songs ranging from films such as 1964’s Mary Poppins and Encanto in 2021, the Chinese megastar said he was looking forward to returning to the city three years after his last appearance.

“I really look forward to returning to the Hong Kong Cultural Centre, where I last performed in 2020 playing Beethoven’s Piano Concerto No. 2,” he said. While the dates are yet to be confirmed, Lang Lang said he will play Bach’s Goldberg Variations, which he recorded for a 2020 album, as well as a number of tunes from the Disney album.

The 40-year-old was speaking from Los Angeles during an online press conference to launch the Disney album, which features guest singers and musicians such as Andrea Bocelli, who sings an Italian version of “You’ll Be in My Heart” from Tarzan, the guitarist Milos Karadaglic (featured in “Remember Me”, from Coco), and Lang Lang’s wife, the German-Korean pianist Gina Alice Redlinger, who sings the classic “When You Wish Upon a Star” from Pinocchio. 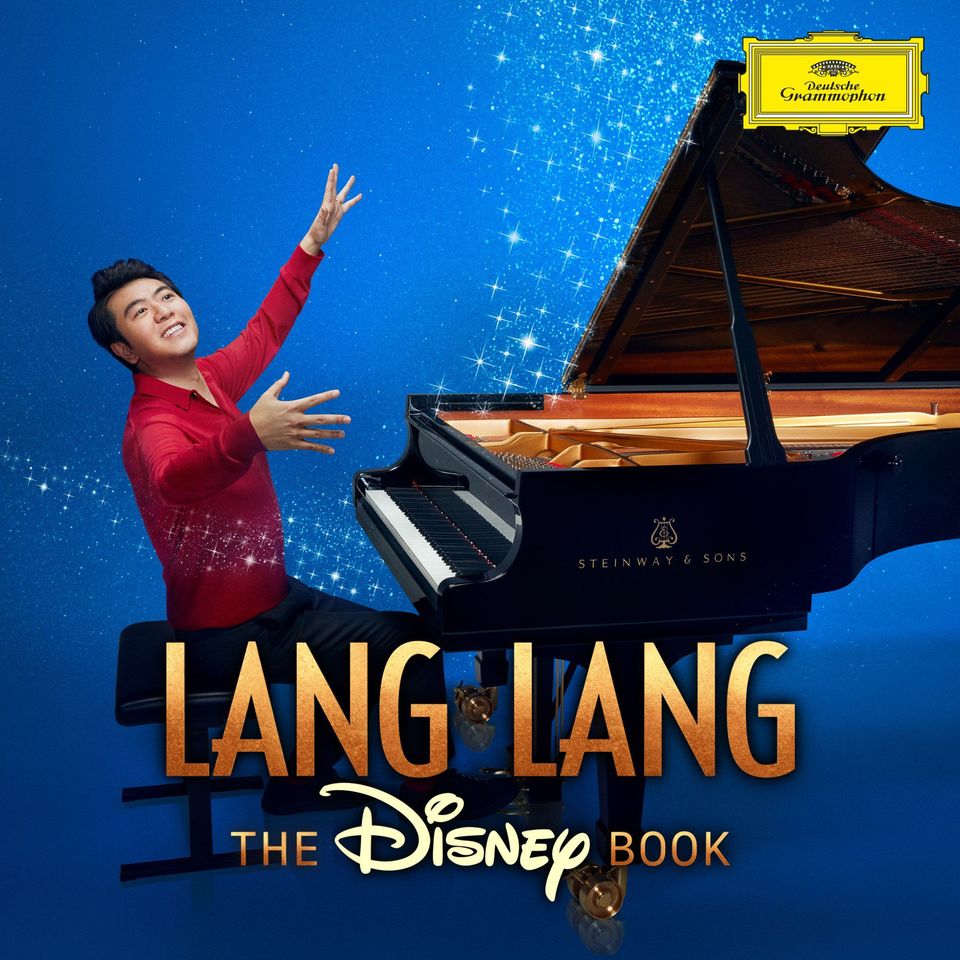 The cover of Lang Lang’s “The Disney Book”, an album of newly arranged theme songs released on September 16, 2022.

Lang, who in a 2009 memoir recalled how his single-minded father went to extreme lengths to push him as a child prodigy, talked of his love of cartoons when there were few breaks from practising.

“It was my favourite thing apart from playing the piano. And back then, cartoons used a lot of classical music and so it was a good way to learn music, too,” he said, adding that to make piano scores more approachable he put cartoon stickers on the covers: Mickey Mouse for Carl Czerny, for example.

In 1995, after winning the International Tchaikovsky Competition for Young Musicians in Sendai, Japan (with a performance of Chopin’s Piano Concerto No. 2 with hints of his trademark expressiveness and dramatic body movements), the then 13-year-old was treated to a visit to Tokyo Disneyland.

“That’s when I first heard ‘It’s a Small World’,” he said, humming the tune fondly.

The Shenyang-born star barely paused his busy touring schedule during the Covid-19 pandemic, taking his idiosyncratic interpretation of Bach’s Goldberg Variations on a nationwide China tour in 2020 before continuing in Japan and the West. He and Redlinger became parents for the first time in 2021, and he travelled to six cities around the world to record the Disney album. 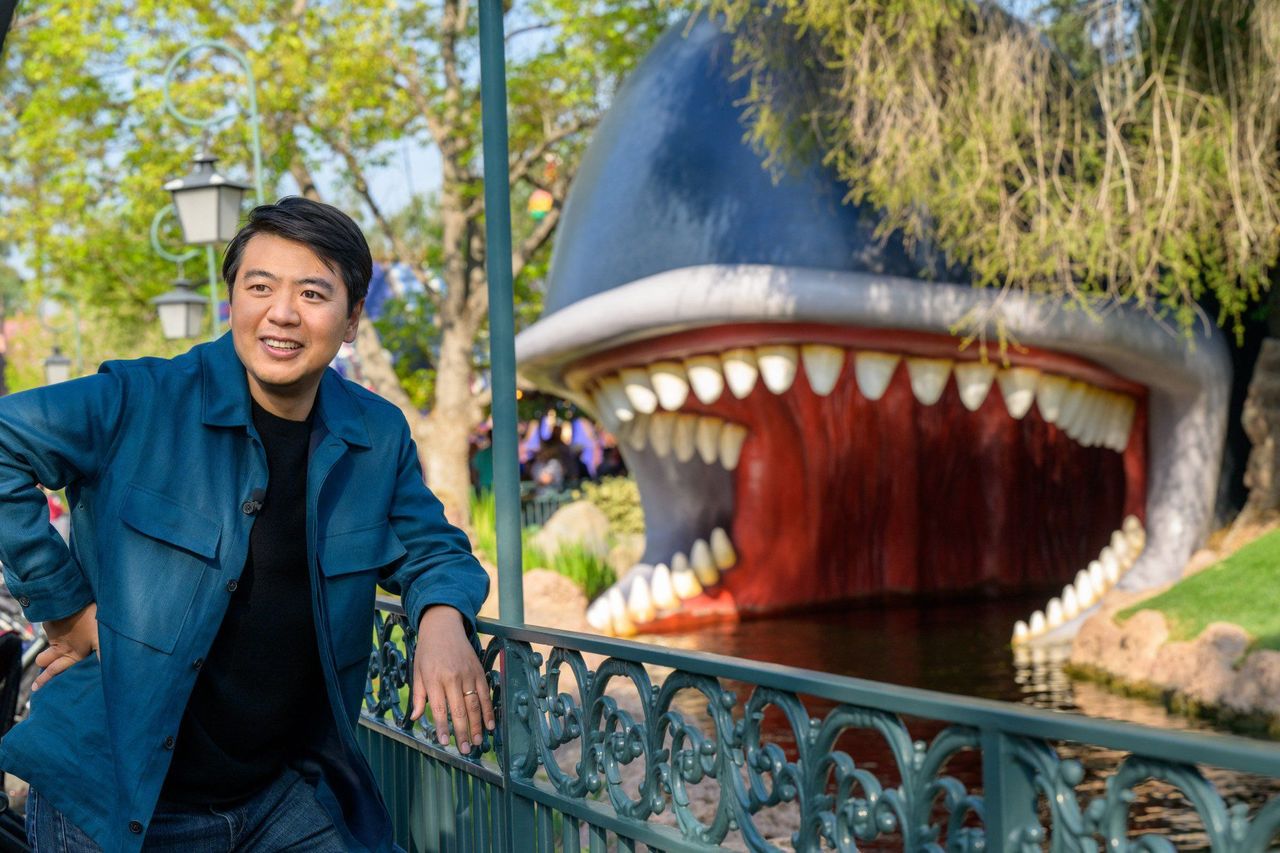 “I worked with some of the world’s top piano music arrangers such as Stephen Hough, Natalie Tenenbaum and Randy Kerber to adapt the songs into different styles,” he said. Songs which were romantic, like those by Chopin and Debussy, were made more so. Others were adapted to enhance their jazzy, Gershwin-like flair.

“But the main thing is that the piano is the focus. We made sure the adaptations didn’t end up sounding like background, lift music,” he said, as he gave a demonstration of some of the pieces.

While critics were mostly unimpressed by his attempt at restraint when playing Bach, Lang could revel in the exuberance of the Disney tunes, pounding out a highly embellished version of “It’s a Small World” in the spirit of a Broadway diva.

Urging listeners of all ages to discover their inner child, the United Nations Messenger of Peace said the fact that Disney has tapped into cultural references around the world (something that detractors criticise as cultural appropriation) is, in fact, inspiring.

“Disney is so global. For example, the story of Snow White was originally German. Mu Lan was from China. Aladdin was from the Middle East. But in the end we are all humans, sharing so many feelings and emotions.”