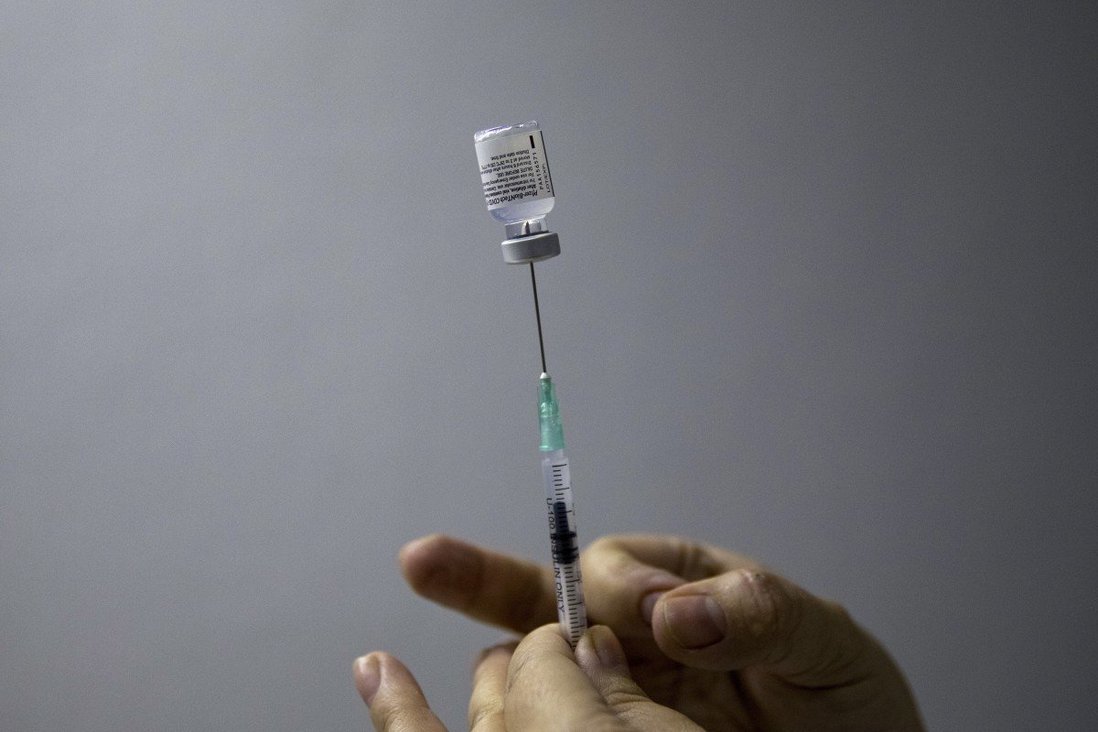 A government panel is expected to decide as early as Monday whether to recommend the US-German jab.

The Pfizer-BioNTech Covid-19 vaccine developed by the US and Germany has become the first to apply for an emergency roll-out in Hong Kong and a government advisory panel is expected to decide as early as Monday whether to recommend its use amid confusion over the efficacy of the jab from China’s Sinovac.

In an interview with the Post, experts on the panel would not jump to any conclusion on reports from Brazilian clinical trials that CoronaVac, developed by Sinovac, was just over 50 per cent effective – far less than previously suggested– citing a lack of comprehensive data.

But the panel pledged to be transparent on decisions regarding vaccine applications and all evaluation reports would be made public.

Hong Kong aims to roll out the inoculation programme after the Lunar New Year holiday in mid-February and high-risk groups such as the elderly and health care workers will be given priority for vaccination.

“The application [for the Pfizer-BioNTech vaccine] was submitted in early January. The other two haven’t submitted applications yet,” Professor Wallace Lau Chak-sing, convenor of the Advisory Panel on Covid-19 Vaccines, said on Wednesday. “If the safety level is higher than the risks … we will advise the health minister, who will decide whether to use the vaccine.”

Hong Kong has reached purchase agreements for three vaccines, procuring 7.5 million doses of each. Aside from the Pfizer-BioNTech jabs, supplied by Fosun Pharma, the city has also procured Beijing-based Sinovac’s vaccine and one jointly developed by British-Swedish pharmaceutical firm AstraZeneca and Oxford University.

Originally, CoronaVac was expected to arrive in the city this month, followed by Pfizer-BioNTech shots in the first quarter and the AstraZeneca vaccine in the middle of the year.

After procurement, the manufacturers must apply to the government for approval for emergency use in Hong Kong, which is subject to vetting and recommendations by the expert panel. The government-appointed panel then advises health minister Professor Sophia Chan Siu-chee on whether to use it.

Frank Chan Ling-fung, an assistant director of health responsible for drug regulatory affairs, said Fosun had already submitted “hundreds of pages” of documents for the application.

He said a decision could be made in a meeting on Monday at the earliest.

Panel member Professor David Hui Shu-cheong said it was “very likely” the approval process could be completed within a month if data submitted by the vaccine manufacturers was complete and met local regulatory requirements. 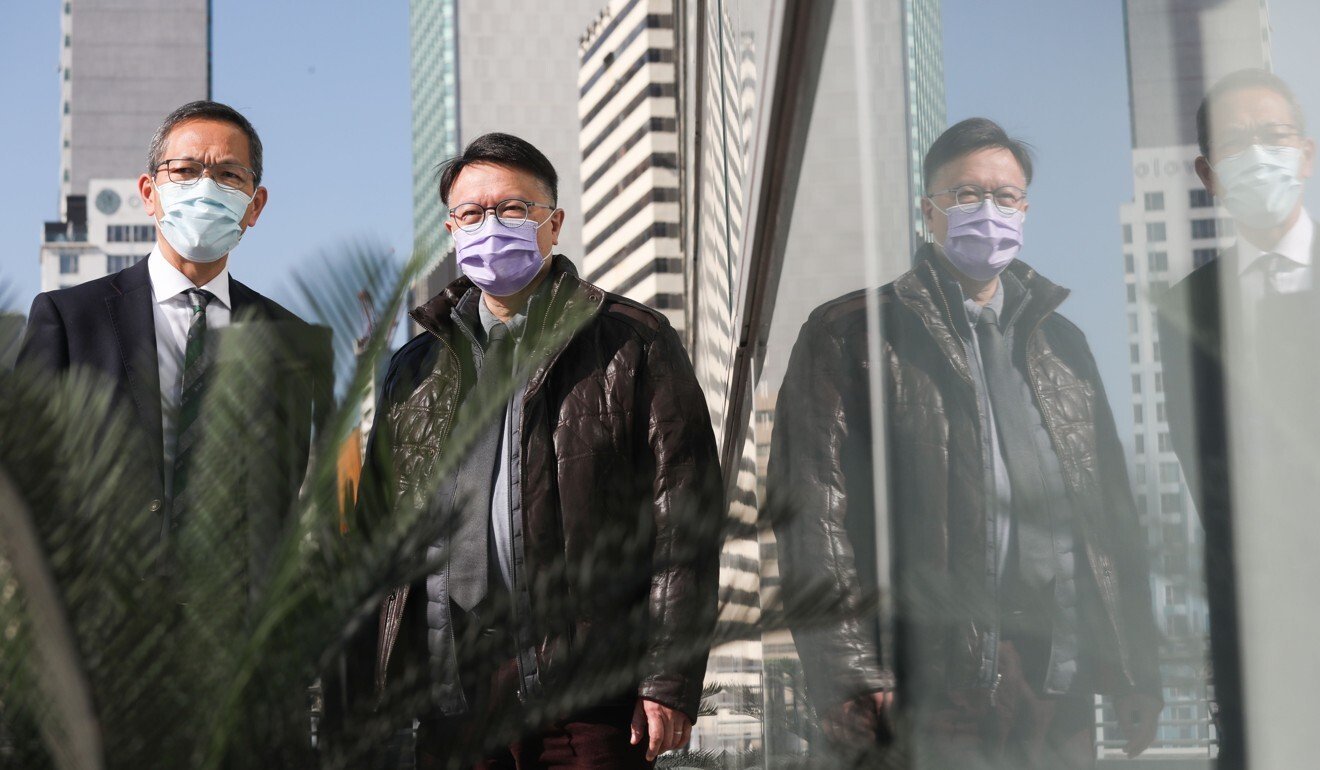 The release on Tuesday of a much lower-than-expected efficacy rate for CoronaVac by a São Paulo-based research institute sparked concerns over the effectiveness of the mainland vaccine.

The Butantan Institute listed the efficacy rate of its phase 3 clinical trials as 50.4 per cent compared with the 78 per cent announced last week.

Lau said the panel was still awaiting the complete clinical trial data. He said experts also needed to review any side effects, evidence of approval by drug regulatory bodies outside Hong Kong and other data supporting the safety and efficacy of a vaccine.

“It is a bit dangerous if we make a conclusion just by looking at one part of the data. It is something we should not do,” he said.

While the figure was just above the minimum efficacy rate of 50 per cent required by the World Health Organization, Hui said more information was needed for a proper interpretation.

The experts said they were still unclear about details of the trial and how the efficacy rate was derived.

“Information such as the age range of participants … whether they counted both symptomatic and asymptomatic patients, distribution of men and women, and whether there were any people with chronic illnesses, and the incidence rate of each side effect. All of these haven’t been provided yet,” Hui said, adding such information would help determine the vaccine’s effectiveness.

He suggested the release of various findings from different trials carried out in Indonesia, Turkey and Brazil had created confusion.

“They should do a summary analysis before releasing the data, rather than publishing data of each country one by one,” he said, adding the figures for the Sinovac vaccine were not reliable enough yet.

William Chui Chun-ming, president of the Society of Hospital Pharmacists of Hong Kong, said Sinovac was less transparent in releasing vaccine information than firms such as AstraZeneca and Pfizer, as no peer-reviewed academic papers had been made available yet.

“Other drug makers will usually release journal articles around the same time as revealing the efficacy figures to the media,” he said.

Lau said evaluation reports on vaccines submitted to the health minister would be made public: “We hope to be most transparent, and to let others know the evidence supporting [our decision].”

That was the practice in countries such as the United States and Britain, where details of vaccine approvals were uploaded online for public access. 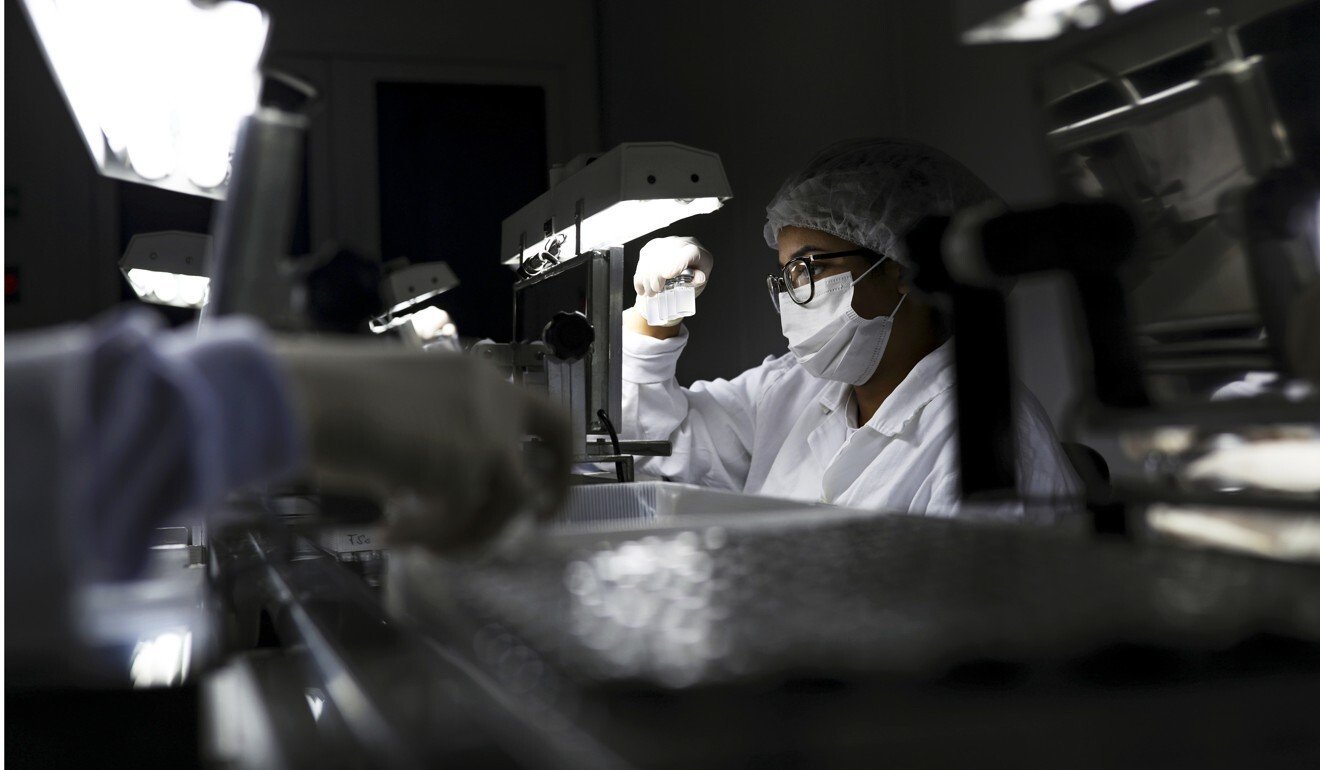 The latest data on the CoronaVac has created confusion

On monitoring possible serious side effects, Lau said drug makers would be required to inform Hong Kong of any adverse responses linked to the vaccines overseas. An electronic monitoring system, jointly operated by the Department of Health and University of Hong Kong, would also be in place to gather such information.

The elderly and those with chronic diseases would be identified for extra surveillance on side effects.

Common side effects of the three vaccines procured by Hong Kong include headaches, fever and tiredness. Transverse myelitis, a type of inflammation of the spinal cord, was also reported among some participants in the AstraZeneca-Oxford vaccine trials.

The Food and Health Bureau said it had noted the results of the trials of the Sinovac vaccine conducted in Brazil and the Department of Health had contacted the firm to follow up on obtaining the clinical data for assessment.

Meanwhile, Elderly Services Association of Hong Kong chairman Kenneth Chan Chi-yuk said vaccinations for about 100,000 care home residents and workers were expected to start after the Lunar New Year. Outreach teams from public hospitals would be deployed to such facilities, Chan said after a meeting between government representatives and the sector.

As for elderly residents who might not be intellectually capable of determining whether to get vaccinated and had no family members around, the sector would discuss with the government whether to authorise social workers or caretakers to make the decision.