Ambulance crews are facing crippling delays when they arrive at A&E with sick patients, NHS bosses are warning.

Over the past week, nearly three in 10 ambulances were caught queuing outside hospitals in England.

It is the worst start to winter since records began - before the pandemic about half the number of delays were recorded, NHS England data shows.

Ambulance chiefs said the problems were leading to patients dying and being harmed on a daily basis.

Martin Flaherty, managing director of the Association of Ambulance Chief Executives (AACE), said: "These crippling delays are a twin threat - they cause significant harm to patients who are forced to wait in the back of our ambulances, while our crews are stuck and therefore unable to respond to patients who need us out in the community.

"As the colder winter weather approaches we have serious concerns that things will get worse in the coming weeks and months.

"The life-saving safety net that NHS ambulance services provide is being severely compromised by these unnecessary delays, and patients are dying and coming to harm as a result on a daily basis."

AACE said its own analysis of the delays seen during October suggested about 44,000 patients may have come to harm because of delays.

Ambulance crews are meant to be able to hand over their patients to hospital staff within 15 minutes of arrival.

At about a tenth of hospitals, more than half of ambulance crews arriving were delayed, the weekly report by NHS England - the first of this winter - showed. 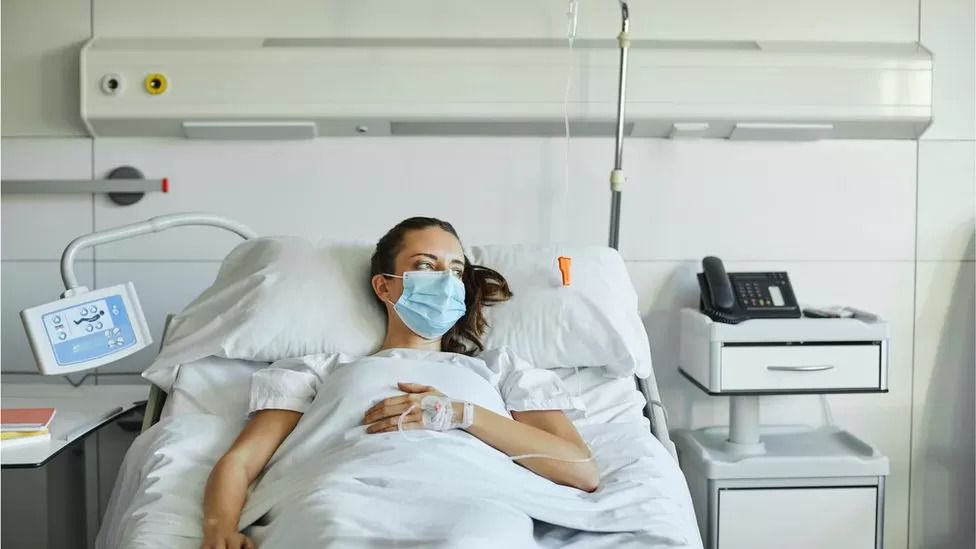 The report also showed there were nearly 400 patients in hospital with flu.

This is three times higher than the peak seen last winter despite it only being the start of the flu season.

However, last year did see very low levels of flu as people were still cautious about mixing because of Covid.

He said hospitals were facing huge pressures with 19 out of 20 beds occupied with difficulties discharging patients who needed support in the community a key problem.

Sir Stephen said this was a major cause of the handover delays ambulances were facing as staff were struggling find beds for new patients.

Matthew Taylor, of the NHS Confederation, which represents hospitals, said the data showed the NHS was facing "one of the worst winters for decades".