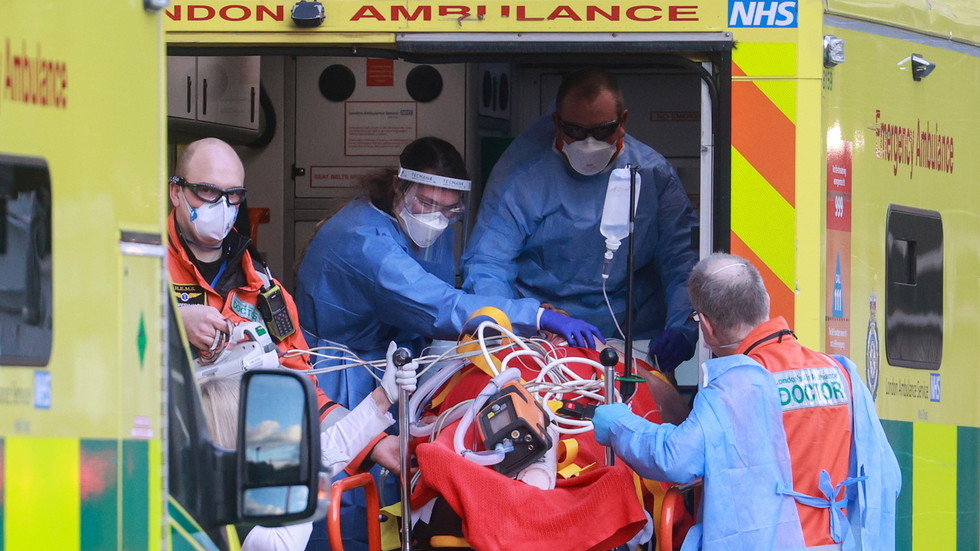 Parts of the UK could be overwhelmed by Covid-19 ‘in two or three weeks,’ Liverpool mayor warns

Liverpool City Mayor Steve Rotheram has warned that parts of the UK could be overwhelmed by Covid-19 cases in “two or three weeks’ time,” as infections continue to spike at a “genuinely worrying” rate.

Liverpool City Mayor Steve Rotheram has warned that parts of the UK could be overwhelmed by Covid-19 cases in “two or three weeks’ time,” as infections continue to spike at a “genuinely worrying” rate.

Rotheram’s remarks come a day after Prime Minister Boris Johnson announced a new national lockdown for England, instructing people to stay at home to help control the spread of the virus and ease pressures on the health system.

The government’s decision was in response to a rapid rise in infections and hospital admissions, as a new variant of Covid-19 spreads across the UK.

While supporting the decision to impose a new lockdown, Rotheram was critical of the government for failing to present an “overall strategic plan” to prevent the situation from spiralling out of control. Speaking to Sky News on Tuesday, the mayor said “We are in a very precarious situation where, because those infections and transmission rates are already baked in... in two or three weeks’ time we’re going to be overwhelmed.”

With cases in parts of the UK trebling over the past fortnight, Rotheram has said that the Nightingale Hospital in the North West of England should be prepared for patients, to ease the burden on the NHS and local medical facilities.