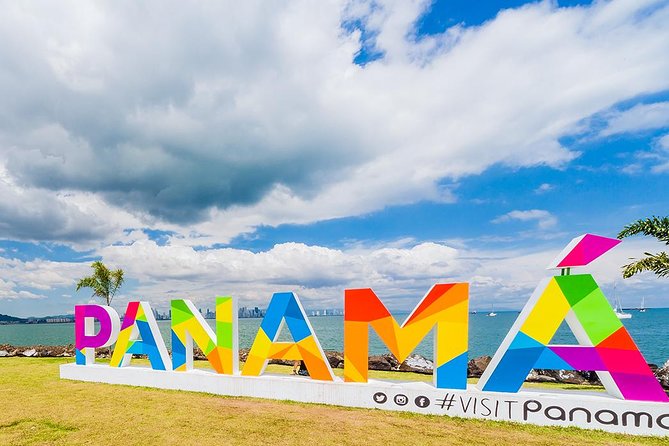 The monthly index of economic activity (IMAE) of Panama accumulated between January and September grew by 14.94%, compared to the same period of 2020, which shows “the recovery process after the impact” in the productive apparatus of the health emergency due to the covid-19 pandemic.

In September alone, the IMAE, a production indicator that allows approximating the country’s economic growth path, expanded by 18.02%, compared to the same month of the previous year, according to data from the National Institute of Statistics and Census (INEC ) of Panama released this Tuesday.

In the first semester of this year, the Panamanian gross domestic product (GDP) expanded by 10%. International risk rating agencies and agencies foresee that the indicator will grow between 8% and 12% this 2021, although local analysts are less optimistic and speak of between 5% and 6%.

The estimated growth, however, is still far from the 17.9% drop in GDP experienced in 2020, when the country’s economy, highly dependent on services, was semi-paralyzed due to restrictive measures to stop the spread of the new coronavirus.

The expansion of the IMAE in the three quarters of the current year was driven by the mining industry, due to the export of copper ore and its concentrate, as well as construction, the execution of public investments and the gradual reactivation of many projects private, said the INEC.

Economic activity showed a positive rate in indicators such as re-exports in the Colon Free Zone, and local retail and wholesale trade, as well as transportation, storage and communications services, due to the good performance of the Panama Canal and the movement of containers in ports.

On the other hand, hotel services continued to show negative rates, especially due to the low influx of tourists, hikers and passengers in transit, said the statistical entity.

Financial intermediation experienced a decrease due to financial services, although insurance activity increased due to the higher volume of written premiums, the INEC added.
#coronavirus  #covid 19  #covid