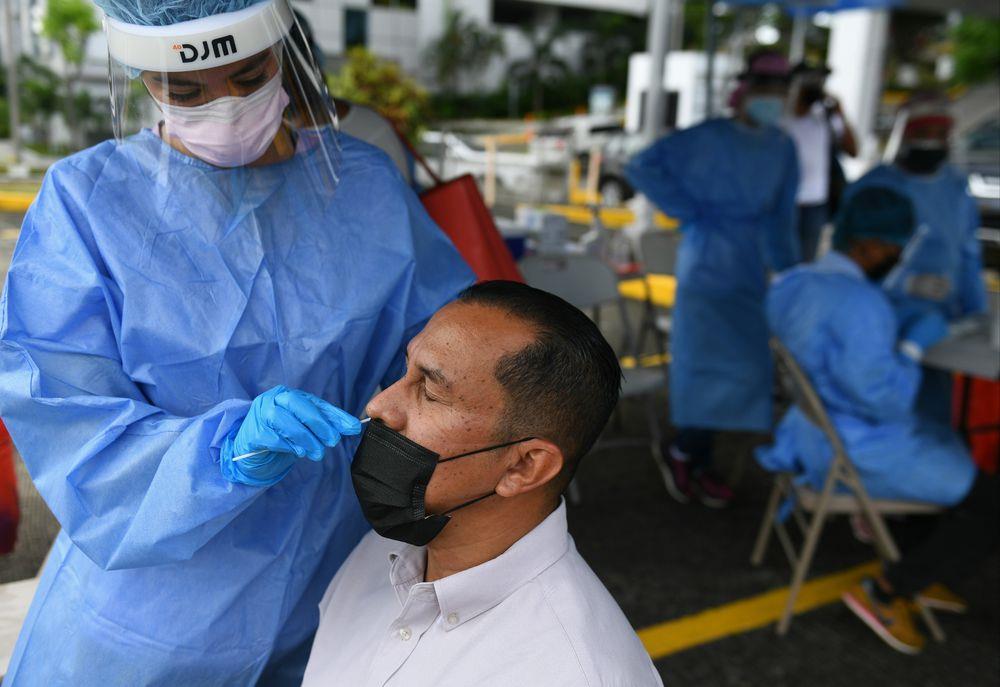 Four of the seven districts of the province of Herrera have no active cases of covid-19 reports the Regional Director of Health, Luis Pérez, who detailed that the districts of Santa María, Pesé, Las Minas and Los Pozos do not report cases on Saturday, November 13. Of the 66 active cases in the province, 62 are concentrated in Chitré, three in Parita, and one in Ocú.

There are six hospitalized patients, three of them in the intensive care unit. Pérez said that two of the hospitalized do not have a complete vaccination scheme.

The regional director said that the low statistics are a reflection of the large number of people who have been vaccinated against Covid-19 in the province.

87% (190,492) of the target population in the province have already received both doses, said Pérez

Of the total, 65,331 were given the vaccines from Pfizer, while 25,161 were vaccinated with AstraZeneca. In Herrera 4,997 booster doses were applied.
#astrazeneca  #vaccines  #covid 19  #pfizer  #covid

mike 12 days ago
Without any vaccination it would be the same picture.
View all comments (1)Add comment