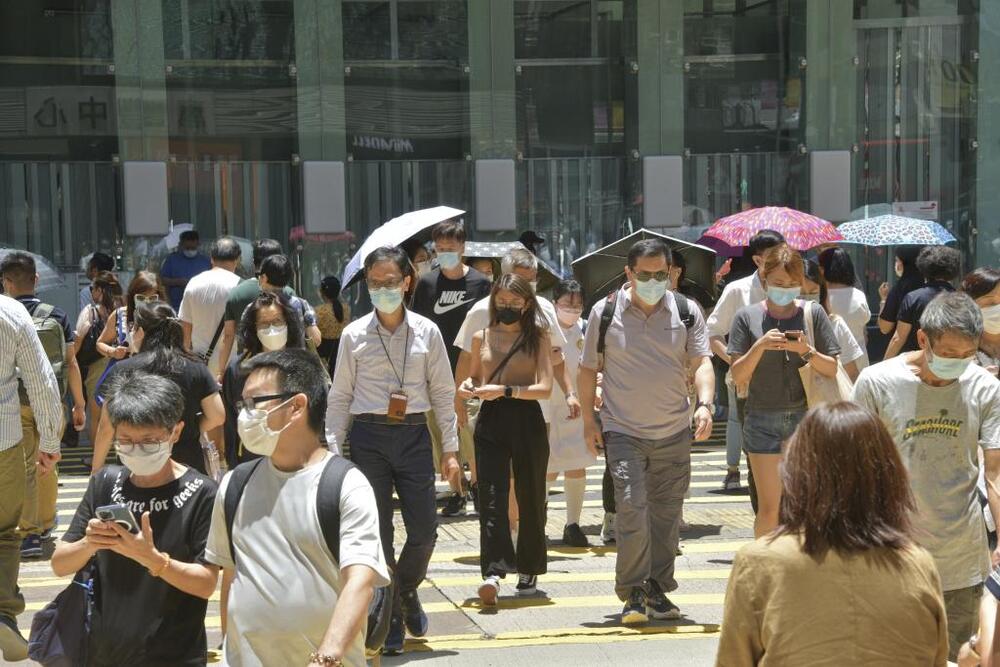 More than 70 percent of workers had to take unpaid leave, wages cut or even quit jobs under the Covid-19 pandemic, while high-income groups saw greater rates of financial difficulties, a trade union survey found.

The results found that 71.8 percent said their employment was affected by the pandemic, which mainly involved being forced to take unpaid leave or advanced annual leave, having their wages or working hours cut, having a job but no pay, being dismissed and being forced to resign.

Meanwhile, 50.6 percent said their income had reduced in the past three months, and 15.5 percent did not even have any income.

Cheung Lai-ha, General Secretary of the union said that the number of unemployed had seen a surge in recent months, of whom some have been unemployed for more than three months, and were not eligible for temporary unemployment relief.

The union called on the government to relax caps on the application of unemployment relief, including removing the wage limit, waiving income and asset tests, and adding another subsidy of HK$10,000 in cash.
#covid 19  #covid
Add Comment