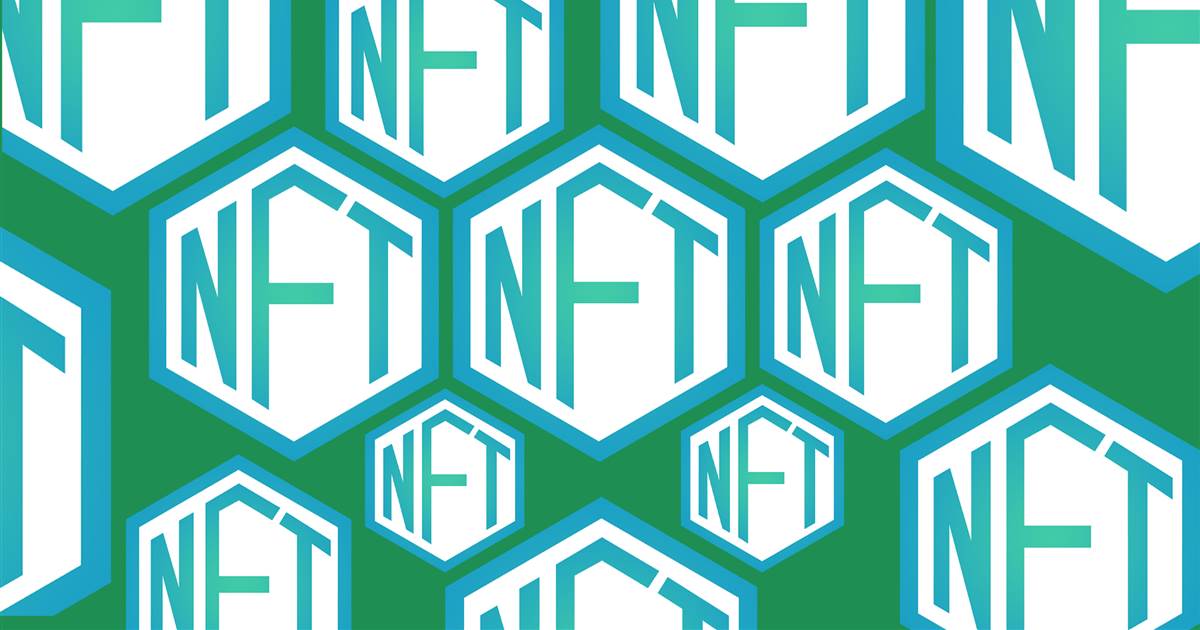 Opinion | What are NFTs? And what could they do for musicians and their fans?

If it seems like a bunch of musicians are suddenly interested in a thing you've never heard of, this is why we think they matter to the future of music.

For more than two decades, we’ve been told that the internet was going to save music. It would directly connect artists to their fans, create meaningful communities around art and allow musicians to take control of their music and make a living without having to be part of the music industrial complex. We were told that the online world could take that which is soul-sucking and homogenized about the music industry and offer both artists and fans an alternative.

But at each new point of disruption to the then-current distribution system — first Napster, then iTunes (and its knockoffs), and Spotify (and its knockoffs) — every major corporation within the music industry, as well as several new ones outside of it, found a way to harness technology to continue reaping the profits that come from selling our art to our fans for themselves.

And with that, the corporations simply found a new way, via the internet, to make the music industry soul-sucking for artists.

These days, artists in the music industry receive an average of only 12 percent of all profits from the sales or streams of their music. The rest of the money goes to middlemen corporations (mostly streamers and labels).

And maybe that wouldn’t be catastrophic — but the current streaming model pays everyone a fraction of a penny per stream, which was done as a kind of compromise to lower the price of music and thus disincentivize piracy. That model works relatively fine for songs that generate an enormous numbers of streams. But for artists who make music that isn’t meant for mass audiences, but rather is intensely felt by a smaller audience, it means even the most devoted listeners are worth only pennies to the labels.

That’s why the music industry currently has nowhere for many of these artists to go and, before the pandemic, many had flocked to touring as a way to support themselves: the Spotify algorithm fails to reward their work. (It’s become a running joke-that-isn’t-a-joke that a record is a loss-leader and that musicians are really in the ticket and T-shirt business.)

Enter Covid-19: all artists had to cancel their touring plans — including my band, The Airborne Toxic Event (yes, we see the irony in the name), which postponed 54 tour dates. Suddenly, countless artists were left without any income at all, wondering why they were working in an industry in which 90 percent of all streaming income goes to the top 1 percent of artists, and 88 percent of the profits from their labor goes to someone else entirely.

That is why, in the last week, it might have seemed to outside observers that every single person in the music industry had become obsessed with something called “NFT,” which stands for Non-Fungible Token. Let me explain what that means.

Most people, at this point, have heard of Bitcoin, but few people — even those who own some — really understand it. In the simplest terms, Bitcoin utilizes something called blockchain technology, which is a digital way of recording information that cannot be erased or altered but is transferrable. It can be used to create signatures, or virtual money (which is what Bitcoin is) or, in the case of NFTs, an original piece of art that is limited in number and essentially signed by the artist.

Think of an NFT like a first edition of a book signed by the author, a print of a painting signed by the artist, or a limited-edition vinyl record signed by all the members of the band. You can create a bunch of NFTs of a work, or only one — but whomever owns it can only transfer it, and never copy it, even if it only exists in a digital form, something which had heretofore been impossible to do.

The phenomenon has already gone big in the fine art world (where the artists represented by galleries — the functional equivalent of having a record deal — receive approximately 50 percent of the profits from their original works after their representatives take their cuts). A feeding frenzy of NFT sales by visual artists was capped by a $69 million NFT sold by the artist Beeple for something which only exists in the digital realm.

Following the fine art model, Grimes, the EDM concept artist, sold $5.8 million worth of NFTs at the end of February, 3LAU, the white hot DJ/EDM/remixer, also sold $11.6 million of NFTs last month, and just last week Kings of Leon became the first major artist to release a record as an NFT. Steve Aoki, the DJ/Dance phenomenon, also sold $4.25 million worth of NFTs as of last Monday.

What was actually sold were mostly short music videos, as well as digital “collectible” versions of a record and fan experiences (either looks backstage or during the artistic process itself), all of which the buyers could “own,” sell, display, revel in how cool it is, or think of it as an expression of the value that artist has to them.

But more important than the money-making promise NFTs offer to musicians is what the phenomenon is revealing: There is a massive gulf in our culture between the value music brings to people’s lives and the price they currently pay for it — which has for years been kept artificially low by large corporations to prevent the so-called piracy that cut into their enormous profits far more than artists’ incomes.

As RAC, an electronic pop artist who has been a pioneer in the NFT world, put it, “The play count (on Spotify) isn’t really a good measure of value. I listen to my favorite albums once a month, I get tremendous value out of them, yet it’s not reflected in their price.”

Some of the value in these dizzying NFT figures right now is likely inflated: Speculators and cryptocurrency investors who have made (or which they had made) a killing on Bitcoin are rushing to be the first in an emerging art and music market, which is probably overvaluing the NFTs.

But even if the value is currently inflated, these sales are capturing something important, something I think we all understand intuitively: A song which changes your life is worth more than a third of a cent per stream.

We always heard that the internet was going to change music by empowering artists, and that might finally be happening. And though NFTs are not the only solution, they may finally offer a way forward and away from the existing industrial business model. Maybe the next step (or steps) will become clear as artists experiment with other new business models, other new ways of connecting to audiences, other methods that challenge the old order and fulfill the promises made to us for 20 years.

The music industry of the past may not have been built for us. But the music platforms of the future could be.
#covid 19  #covid
Add Comment