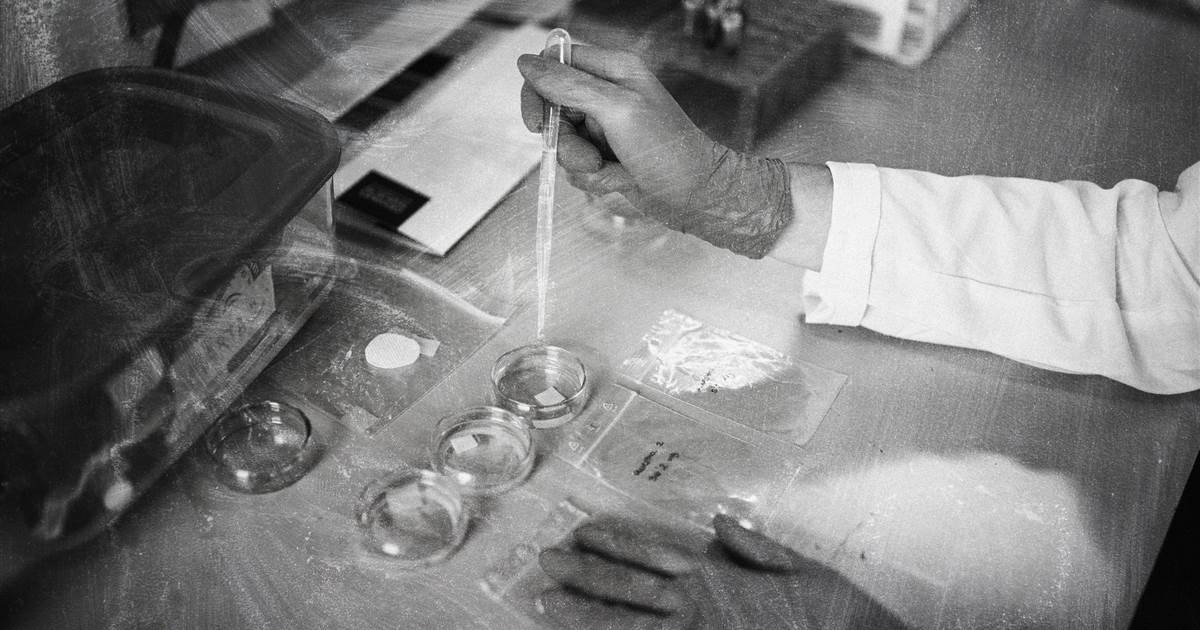 The U.S. should push the WHO to establish global health sanctions that could be levied to compel compliance from countries during a health crisis.

"It is absolutely accurate the intelligence community does not know exactly where, when or how Covid-19 virus was transmitted initially,” Director of National Intelligence Avril Haines told members of the Senate Select Committee on Intelligence in testimony outlining the nation’s top security threats. She pointed to “two alternative theories,” the first that Covid-19 may have emerged naturally from human contact with infected animals, the second that it inadvertently escaped from a Chinese laboratory.

These revelations are particularly concerning in light of the World Health Organization’s recently released report on the virus’s origins — one so flawed that the WHO’s director general rejected its key findings. No doubt, the report’s uncertainty about Covid-19 is the result of Beijing’s pandemic deceptions, including efforts to block WHO access to critical virus data and its promotion of conspiracy theories.

But the United States also bears more than a little responsibility for the WHO’s inability to answer basic questions about Covid-19, namely because Washington has donated billions of taxpayer dollars to the global health body without demanding any accountability in return. That needs to end.

President Joe Biden, like former President Donald Trump, recognizes that the WHO has mismanaged the pandemic. In a sign of the administration’s frustration, Secretary of State Antony Blinken recently declared that the world needs to “get to the bottom” of what happened to have the “best shot possible preventing it from happening again.”

Biden also understands that the WHO’s own investigation into the virus strains credulity, with the White House expressing “deep concerns” about the inquiry’s initial findings and the “process used to reach them” because of China’s lack of cooperation and transparency.

Having already reversed the prior administration’s plans to withdraw from the WHO, Biden and Congress face an obvious choice: return to the deeply flawed status quo or leverage America’s role as the WHO’s top funder to promote meaningful reform. In pursuing the latter, the United States should advocate for improved global health standards, increased WHO member state accountability, and a more streamlined operating portfolio in keeping with the organization’s original mandate.

A key aspect of the last international effort to reform the World Health Organization included its adoption of the 2005 International Health Regulations (IHR), which direct WHO members to report all public health emergencies of international concern in a “timely” manner. This reporting requirement came after China’s earlier cover-up of SARS in 2003. Fast-forward to 2019, and it becomes clear that had China lived up to its IHR commitments, actionable steps to contain Covid-19 at its outset might have been possible.

The problem is that neither the WHO nor the United Nations, of which it’s a part, has any legal means to enforce these health regulations. Nor can the WHO levy penalties on rogue countries that defy these regulations, as China did when it refused to provide virus data to WHO investigators.

The WHO also suffers from an ever-expanding, yet vague, mandate, as well as serious structural, governance and prioritization deficiencies, many of which have persisted for decades. For instance, there is no independent monitoring framework to evaluate the organization’s performance or tackle persistent underperformance. Reports of financial malfeasance have also plagued the WHO, which in the past spent more annually on travel expenses than on AIDS, tuberculosis and malaria combined.

These systemic problems have occurred in tandem with China’s robust campaign to reshape global institutions while flouting global norms. This includes Beijing’s strategy of seeding Chinese nationals in important leadership positions throughout the U.N. system, as well as its consistent efforts to shield other authoritarian regimes from enhanced multilateral scrutiny.

Central to the White House and Congress’ efforts to reform the WHO should be renegotiating the International Health Regulations and establishing first-of-its-kind global health sanctions that could be levied during a health crisis to compel compliance from countries like China and raise awareness about emerging outbreaks.

The WHO must also more narrowly define its sprawling mandate. Its constitution underscores its role in coordinating and promoting global health cooperation – not in overseeing its execution. The global health body should outsource much of its programming that is not related to the pandemic to other responsible global entities, such as the Bill and Melinda Gates Foundation, which are already leading the way in many health-related fields. This would allow the WHO to focus where it maintains some advantage, such as providing technical advice.

To do so, Congress, which allocates nearly 20 percent of the WHO’s budget, must better wield its appropriations powers to exercise greater control over the organization’s sprawling bureaucracy and redundant programming, including its promotion of socialized medicine. Going forward, lawmakers should earmark their annual contributions, which total hundreds of millions of dollars, for specific programs that provide a good return on investment for U.S. taxpayers. This shift will provide additional funding for high priorities, such as enhanced pandemic surveillance.

Congress should also offer to pay for an audit into the WHO’s broken culture, which discourages debate on sensitive issues, such as when and how to declare an emergency outbreak. Aligning these budgeting efforts with those of like-minded global partners would increase donor leverage over the organization, in essence, forcing it to streamline its operations and improve transparency.

The U.S. must also call for the U.N.’s Office of Internal Oversight Services to open an independent investigation into its Covid-19 response, a move consistent with previous efforts to uncover widespread fraud in the Iraq Oil-for-Food Program. Likewise, the U.S. ought to lobby for the WHO’s beleaguered director general to step down.

Finally, Washington should advocate for the reinstatement of Taiwan’s WHO observer status, which the organization severed as a result of political pressure from Beijing. Such a move would recognize Taipei’s exemplary response to the pandemic and further frustrate the Chinese Communist Party’s misguided efforts to limit Taiwan’s U.N. participation. Linking future U.S. funding for the WHO with Taiwan’s eventual reinstatement would be a good first step.

For years, American political leaders have confused checkbook diplomacy with real leadership in multilateral bodies. After the devastation wrought by Covid-19 and the inability of the international community to objectively investigate the pandemic, continuing these failed policies at the WHO would be nothing short of diplomatic malpractice.