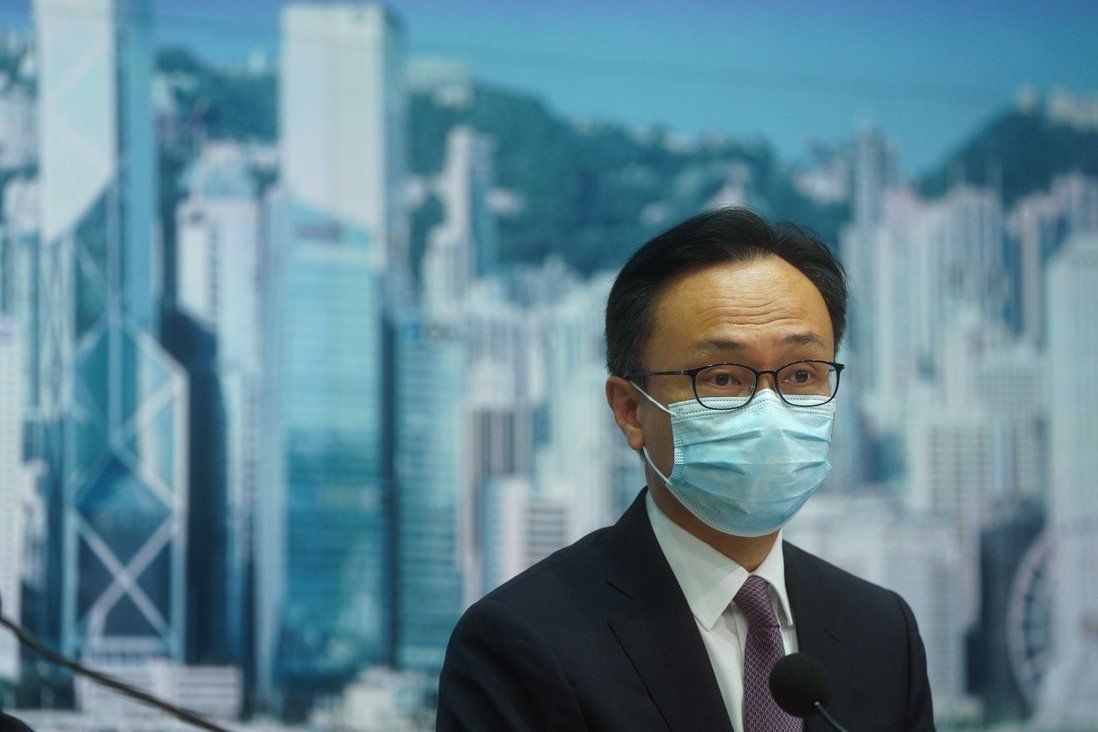 Hong Kong civil service chief Patrick Nip says he will ‘continue to make the necessary declarations’ when asked if his son was representing the accused.

Hong Kong’s civil service chief has said he will comply with rules on declaring interests following media reports his barrister son is representing a man charged with attempted rape after attending a controversial hotpot dinner with three senior security officials.

Asked to confirm if his son was hired by the accused, a mainland Chinese businessman, Secretary for the Civil Service Patrick Nip Tak-kuen would only say he would continue to make the necessary declarations to the government to avoid any potential conflict of interest.

“When I received a media inquiry on Thursday, that was the first time I had heard of such information,” he told reporters on Sunday.

“I have reported it to the chief executive, and will continue to make the necessary declarations under the mechanism for political appointees and Executive Council members. I cannot see any so-called conflict of interest.”

In his first public response to the speculation, Nip said he would not discuss work matters with his family.

The minister added he refused to comment on cases subject to the judicial process, while professionals such as lawyers did not disclose ones they were involved in.

The hotpot scandal engulfing Commissioner of Customs and Excise Hermes Tang Yi-hoi, Director of Immigration Au Ka-wang and Undersecretary for Security Sonny Au Chi-kwong came to light earlier this month and remains firmly in the spotlight.

The trio admitted breaking social-distancing rules in place for the Covid-19 pandemic at a luxury clubhouse in Wan Chai on March 2.

The dinner was brought to police’s attention when a woman who attended reported on March 3 that she had been sexually assaulted at her home the night before. 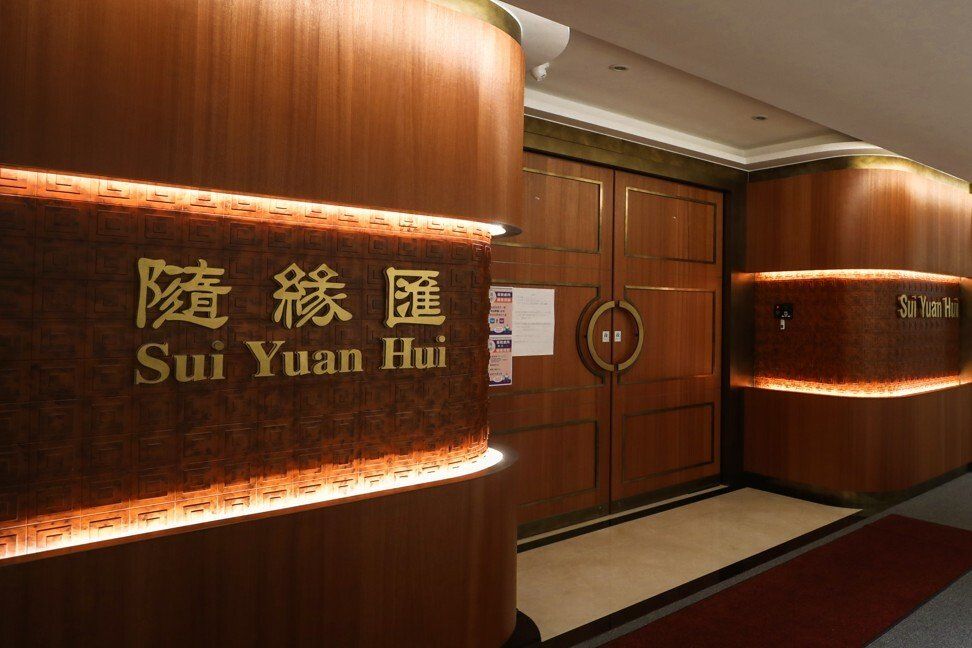 The Sui Yuan Hui clubhouse in Wan Chai where the luxury dinner was held.

Police found nine people were present at the dinner, including the woman and three senior officials. They have charged one of the other five attendees with attempted rape.

Among the nine – who police fined for breaching Covid-19 rules in force back then limiting restaurant dining to groups of four – was a businessman, reportedly a mainland executive of a real estate giant.

Local media quoted sources citing that Nip’s son was the defence lawyer for the man charged with attempted rape.

Chief Executive Carrie Lam Cheng Yuet-ngor on Tuesday defended the security trio and insisted that no further action should be taken against them.

Separately, Nip on Sunday reiterated that since the implementation of the national security law last June, and a series of changes to the city’s electoral system, Hong Kong was able to comply with the principle of “patriots governing Hong Kong”.

In a speech to a Beijing forum on Friday, Xia Baolong, director of the State Council’s Hong Kong and Macau Affairs Office, set the bar for those who would lead the city, stressing the bottom line for them to be “firm patriots” with a problem-solving mindset and a strategic vision to defend China’s sovereignty.

Asked if local public workers could meet Xia’s requirement, Nip said his bureau had already required all civil servants to pledge to uphold the Basic Law, Hong Kong’s mini-constitution, and bear allegiance to the city.

Nip said the bureau would also strengthen its training programmes to ensure the civil service understood China and Hong Kong’s constitutional order based on the “one country, two systems” governing principle, as well as the latest developments on the mainland and globally.