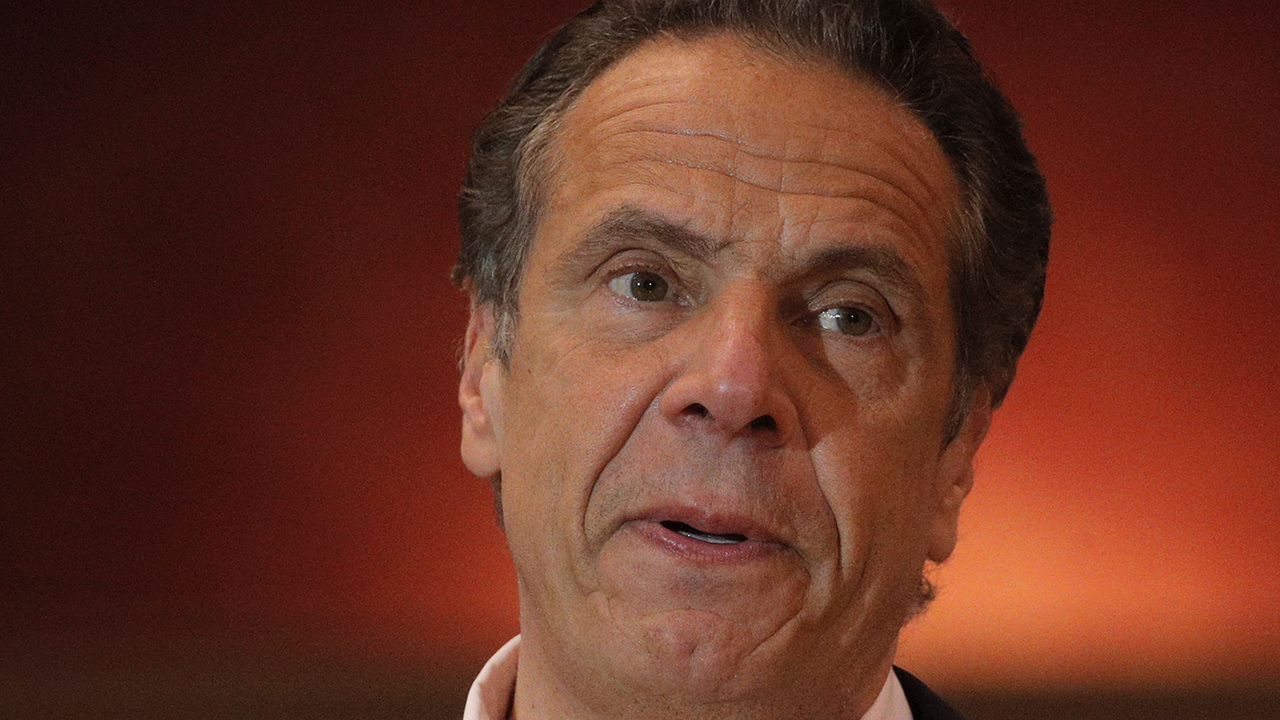 New York lawmakers struck a deal this week to establish a $2.1 billion coronavirus relief fund for undocumented immigrants and other unemployed workers who were ineligible for federal aid during the pandemic.

The fund, which was announced as part of a broader $212 billion state budget agreement, will offer one-time payments of up to $15,600 to undocumented immigrants who lost their jobs during the virus-induced crisis.

In order to qualify for the money, individuals must prove they are New York residents who were ineligible for unemployment benefits and stimulus checks due to their immigration status. They will also need to demonstrate that they lost income during the pandemic.

Other illegal immigrants who are unable to show the same level of verification will be eligible to receive $3,200 – the same amount that many Americans received from the three stimulus checks approved by Congress this year and last.

"This nation’s economy has long been built on the backs of our undocumented workforce, and their essential labor that has helped keep our nation running throughout this pandemic," New York State Sen. Jessica Ramos, a proponent of the fund, said in a statement.

The so-called Excluded Workers Fund emerged as one of the biggest sticking points in budget negotiations, which dragged on past the April 1 deadline. Democrats clashed publicly over the fund, including how some workers would be able to show proof of unemployment, whether formerly incarcerated individuals should be covered, and if the aid should be taxable.

At the same time, Republicans slammed Democrats for setting aside billions for illegal immigrants when many other New Yorkers are still struggling and called it an "outlandish development" of one-party rule in Albany.

The left-leaning Fiscal Policy Institute estimated the fund could benefit close to 290,000 undocumented people statewide, including 213,000 in New York City. About 92,000 workers in New York state will be eligible for the full $15,600 payment.

An estimated 725,000 undocumented immigrants live in New York state, according to the Pew Research Center.

Oh ya 4 days ago
Well there you go. Treating ILLEGALS better than legal citizens. I hope the demtards paying taxes in NY enjoy their tax increases
View all comments (1)Add comment