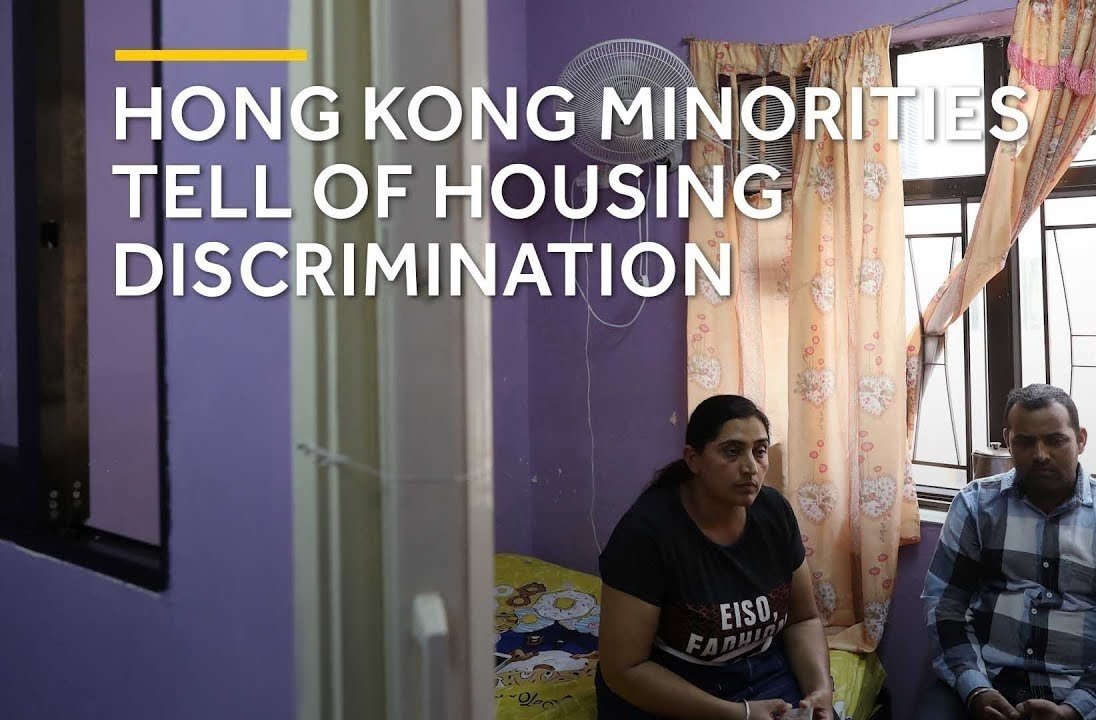 Yonden Lhatoo laments the rampant racism and discrimination that underprivileged members of ethnic minority groups experience when looking for a home to rent in the city.

Let’s hit the rewind button to go back to a little piece of news that hardly got any traction this past week because of the focus on far more sensational stories ranging from the White House becoming a Covid-19 Petri dish to the endless social and political fallout from the imposition of the new national security law in Hong Kong.

I’m talking about the open and rampant racism and discrimination that members of this city’s ethnic minority communities are up against when hunting for affordable housing (now there’s an oxymoron if you ever saw one), as highlighted in a study by welfare organisations Hong Kong Unison and Hong Kong Refugee Ministry Group.

They found that more than 90 per cent of those belonging to ethnic minority groups here have been discriminated against when looking for a roof over their heads. Some 61 per cent reported facing an “unwelcoming attitude”, while 53 per cent were turned away by landlords who simply refused to lease to them.

The top three reasons cited for the bigotry they were subjected to were their ethnicity (64 per cent), their nationality (59 per cent), and their financial status (39 per cent).

Money talks louder than race in this city, and I’m sure well-heeled bankers and lawyers of South Asian and Southeast Asian origin don’t have as harrowing an experience finding plush, company-sponsored accommodation in gated compounds in the Mid-Levels or on The Peak. We’re talking about a bigger demographic here – the underclass of poor ethnic minority families, around 40 per cent of whom live in subdivided spaces that pass for homes in one of the most prosperous cities in the world.

The survey findings are nothing new, really. Take a look at this excerpt from a 2017 paper submitted to the city’s legislature: “Grassroots [ethnic minority groups’] options on renting homes in the private market are not only limited to their low economic capabilities facing rocketing rental rates, but also racial prejudice and discrimination. This is often shown by landlords refusing to rent homes to potential tenants due to reasons or occasionally, excuses, from worries of language barriers to cooking in heavy smell [sic], and even simply and blatantly refuse to lease due to their ethnicities [sic].”

Of course, nothing has been done since then to fix the problem. In fact nobody has done anything about it since the enactment way back in 2008 of the Race Discrimination Ordinance, which is hobbled by a gaping loophole – its rigid interpretation of what constitutes “racial discrimination” does not include nationality, which is why landlords can get away with rejecting a desperate tenant “because you people cook very strong-smelling curries”.

In these terrible times, when the economic carnage wrought by Covid-19 has left so many struggling to make ends meet, when job losses and pay cuts are the new normal, the biggest drain on shrinking incomes is pandemic-proof rent in the private housing sector.

An office colleague told me about his recent experience looking for a place to rent. He was shown a flat infested with ants – “we could see piles of ants all over the place” – but the landlord did not blink or budge about charging top dollar for it, ants and all.

A friend who had to take a big pay cut because of her company’s financial troubles said her landlord, when she had the temerity to ask him for some rental relief, told her in no uncertain terms that she could leave any time and that he would rather keep the flat empty than lower its asking price for tenants.

To those who would argue that landlords need to make a living as well, here’s some food for thought in this little gem of a comment going around online: “When a landlord tells you rent payments are their entire income, they’re telling you that the only thing they do for a living is own your home.”