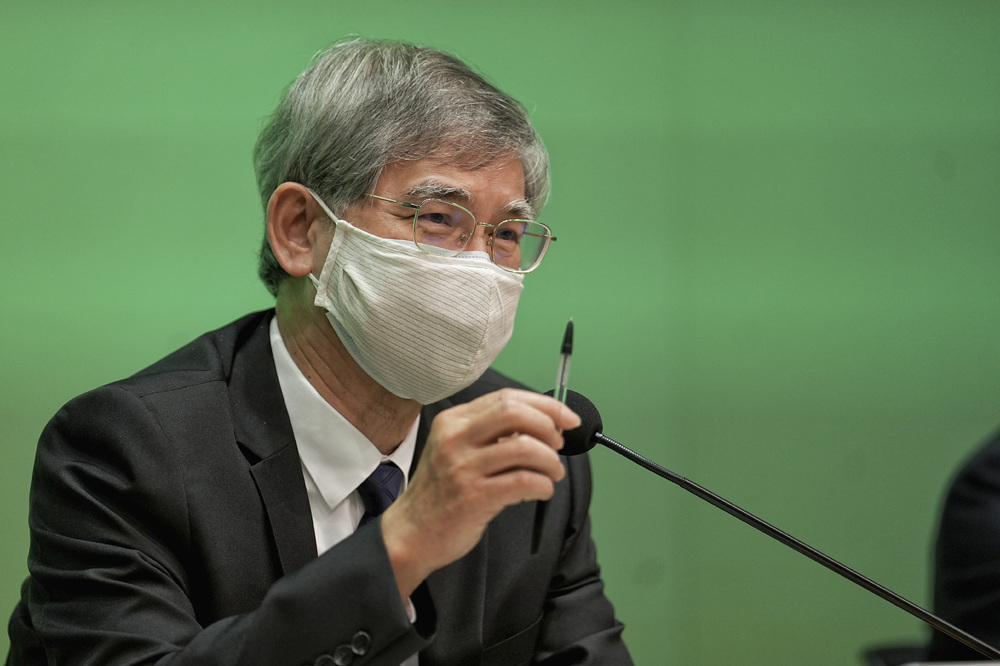 No plan to lower the bar for HK$5,000 Covid cash allowance

Authorities have no plan to lower the bar for the application of the HK$5,000 cash allowance for confirmed Covid-19 infection, which opens only to hospitalized patients, said Secretary for Labour and Welfare Law Chi-kwong.

“Currently, the government has no plan to adjust the eligibility criteria of the [cash allowance] scheme,” Law wrote in his reply dated Wednesday to lawmaker Chan Pui-leung, who raised the question saying that the public hospitals were overwhelmed amid the fifth wave and many infected patients stayed at homes instead.

In his reply, Law said authorities must take into account the pressure on public finance brought by relaxation of the eligibility criteria. Other factors included the pandemic development and other support measures, Law added.

The cash allowance scheme -- launched in late-November 2020 under the Community Care Fund -- aims to remove the financial concerns of citizens who test positive for Covid and are subsequently admitted to a hospital, Law said.

He then pointed out that about 80 percent of the population have received at least two doses of vaccine, and the quarantine for them at home or isolation facilities following infection has been shortened to seven days.

“Therefore, the number of days absent from work due to infection has significantly reduced, thus having a lesser financial impact on the infected,” Law noted.

The Social Welfare Department received a total of 2,150 applications as of April 4, according to Law. Among them, 1,395 were approved, 26 were rejected, and 109 were withdrawn by the applicants themselves.

According to the department’s website, applicants must be Hong Kong residents whose Covid-19 infection is confirmed locally by the Department of Health on or after November 22, 2020.

“They [applicants] are currently employed but not entitled to paid sick leave or are self-employed and face financial hardship while being hospitalized in public hospitals for Covid-19 treatment,” it continued.
#covid 19  #vaccine  #covid
Add Comment