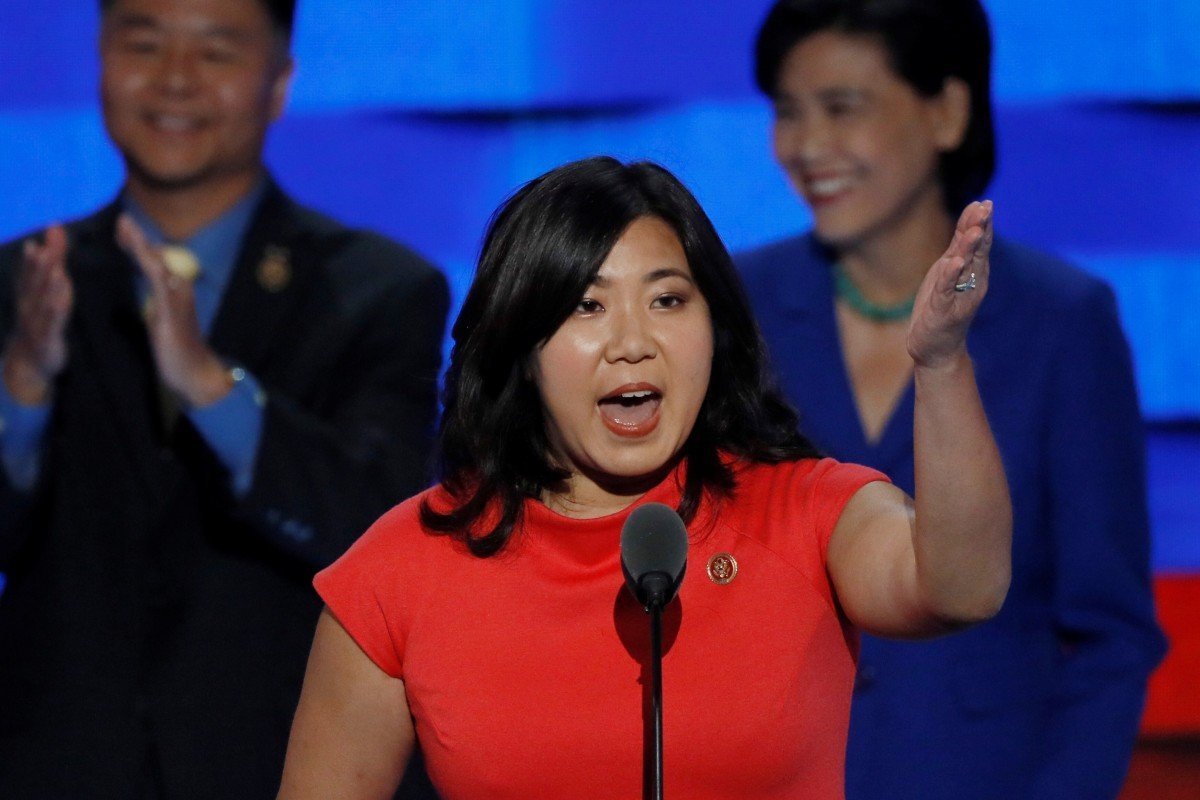 US House passes resolution introduced by congresswoman Grace Meng calling on public officials to condemn such sentiment in any form.

The US House of Representatives passed a resolution on Thursday denouncing anti-Asian rhetoric related to the coronavirus pandemic, including expressions like “China virus” frequently used by President Donald Trump.

The resolution, introduced by Democratic congresswoman Grace Meng, passed 243 to 163, largely along party lines. Fourteen Republicans voted yes along with 229 Democrats. All of the “no” votes came from Republicans.

The measure calls on all public officials to condemn and denounce anti-Asian sentiment in any form, condemns manifestations of racism and xenophobia, and calls on law enforcement to investigate all forms of hate crime.

The resolution notes that US health officials have said it is “inappropriate and inaccurate to call Covid-19 the ‘Chinese virus’”, and recommends that US leaders combat misinformation and discrimination.

There has been a surge of verbal and physical assaults on Asian-Americans since the coronavirus took hold in the United States, with advocacy groups and researchers reporting thousands of such incidents.

As of August 5, 2,583 incidents of anti-Asian discrimination nationwide have been self-reported to the Stop AAPI Hate Reporting Centre since March.

As of August 5, 2,583 incidents of anti-Asian discrimination nationwide have been self-reported to the Stop AAPI Hate Reporting Centre since March.

Chinese people were the most likely to report discrimination at about 40.4 per cent, followed by Koreans at 15.7 per cent.

Of the types of discrimination reported, verbal harassment and name calling were the most frequent, making up about 70.6 per cent of incidents nationwide.

And Asian-American women were 2.4 times more likely to report incidents of racial discrimination than men.

Anonymous reporters recalled incidents ranging from children being mocked in class for having the “corona touch” to being spit on and sprayed with Lysol in public.

“Passing #HRes908 sends a unified message that such bigotry, hatred & xenophobia will not be tolerated,” Meng said on Twitter.

Since the novel coronavirus emerged in China late last year, the United States has had the most Covid-19 cases and related deaths in the world.

The measure is a resolution expressing the intent of the Democratic-led House, so it would not be sent for consideration by the Republican-led Senate or to the White House for Trump to sign or veto.

Representative Kevin McCarthy, who leads Trump’s fellow Republicans in the House, said consideration of the non-binding resolution wasted lawmakers’ time and that the House should be focused on bigger issues such as how best to compete with China. 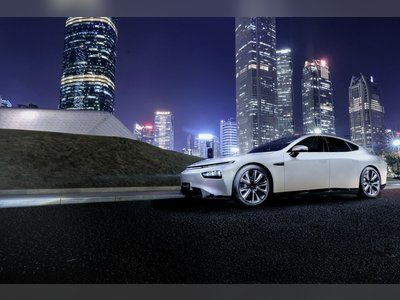