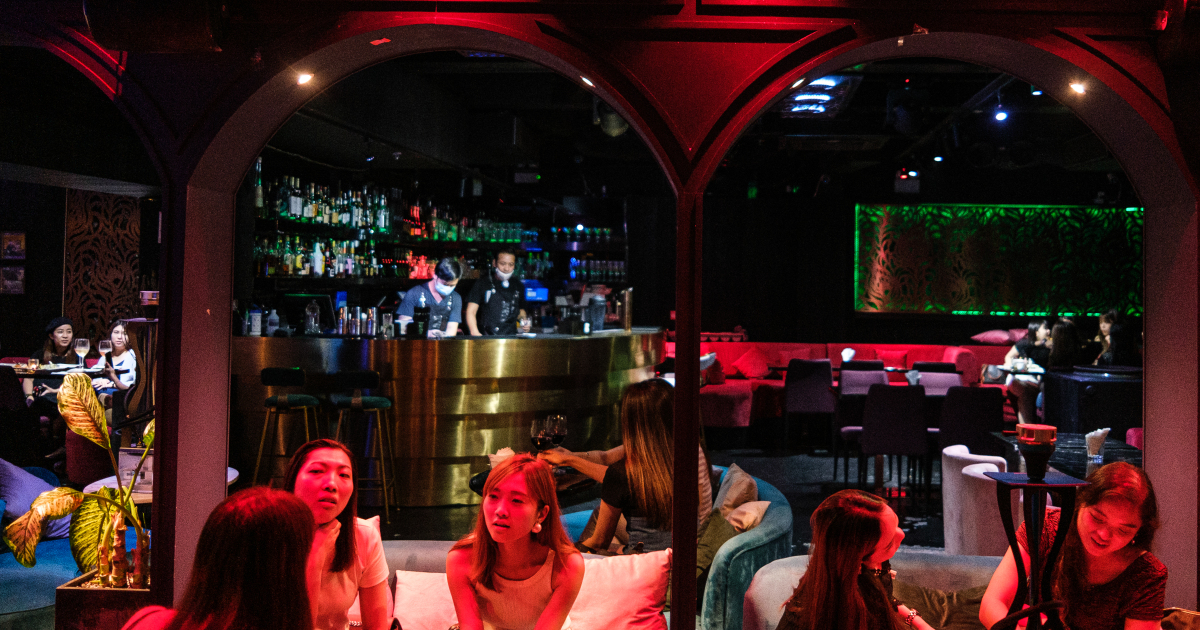 Hong Kong is closing clubs and bars for the third time this year to smother a renewed outbreak of COVID-19 that has been linked to indoor entertainment venues where the virus is thought to spread more easily.

The city has been tightening measures since November 14, but after 80 new cases were announced on Tuesday said the time had come to target “closed, crowded, closely contacted, and mask-off leisure and entertainment group activities”.

Bars and nightclubs, as well as venues including karaoke and dance halls, will be closed from November 26 until at least December 2, the Food and Health Department said. They were first closed for several weeks in April and again from mid-July to mid-September, before restrictions were gradually eased again.

“The COVID-19 epidemic situation has been worsening drastically,” a spokesman for the bureau said in a statement.

“There have been over a hundred confirmed cases reported from the large outbreak cluster caused by group gathering activities in indoor premises. At the same time, there have been a number of local cases with unknown source reported in the last few days, indicating the existence of many silent transmission chains in the community.” 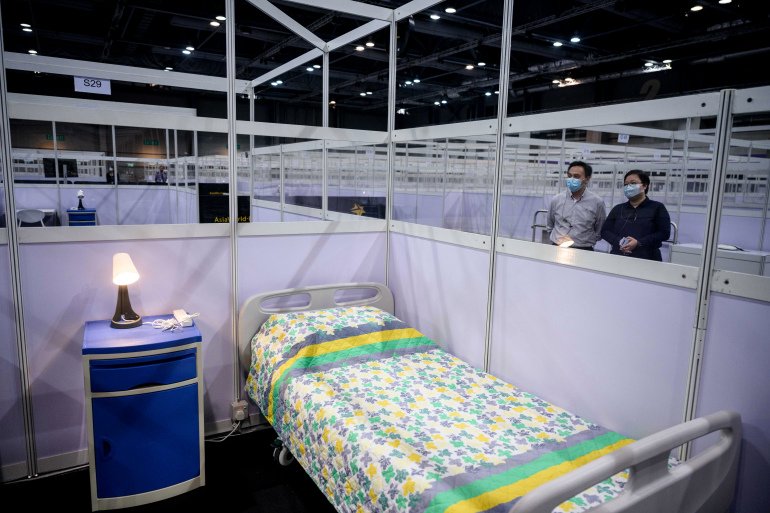 Some 212 locally-transmitted cases have been reported over the past 14 days, with 52 of them coming from unknown sources, according to Hong Kong’s health authorities.

The surge has prompted the reopening of a temporary treatment centre at the exhibition centre near the territory’s airport.

Under the tightened rules, restrictions on restaurants will remain, along with only four people allowed at a table and capacity halved. Group gatherings will also be limited to no more than four people and everyone will be required to wear masks in nearly all public places.

Hong Kong, with an efficient contact tracing and testing strategy, has largely avoided the high number of cases seen in the United States and Europe, reporting a total of 5,782 cases since the epidemic began in January. Some 108 people have died.

Until the recent cluster of cases it had planned to open a “travel bubble” with Singapore, which has also managed to contain its outbreak of COVID-19. The plan has been postponed because of the latest spike in cases in Hong Kong. 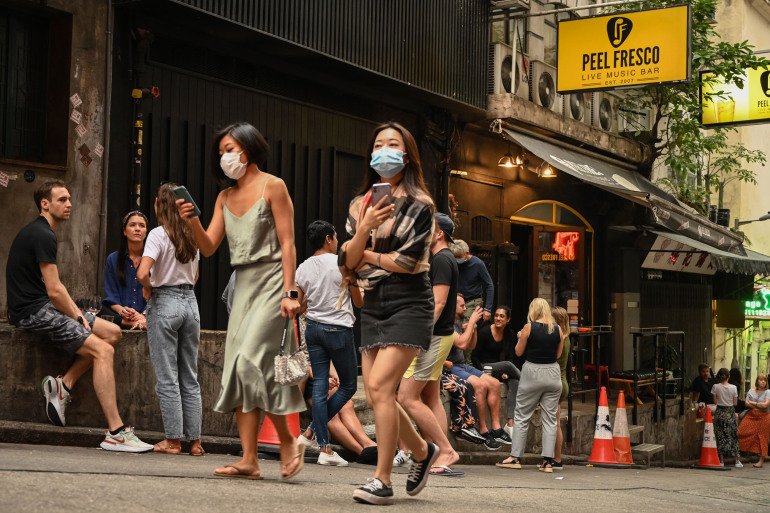