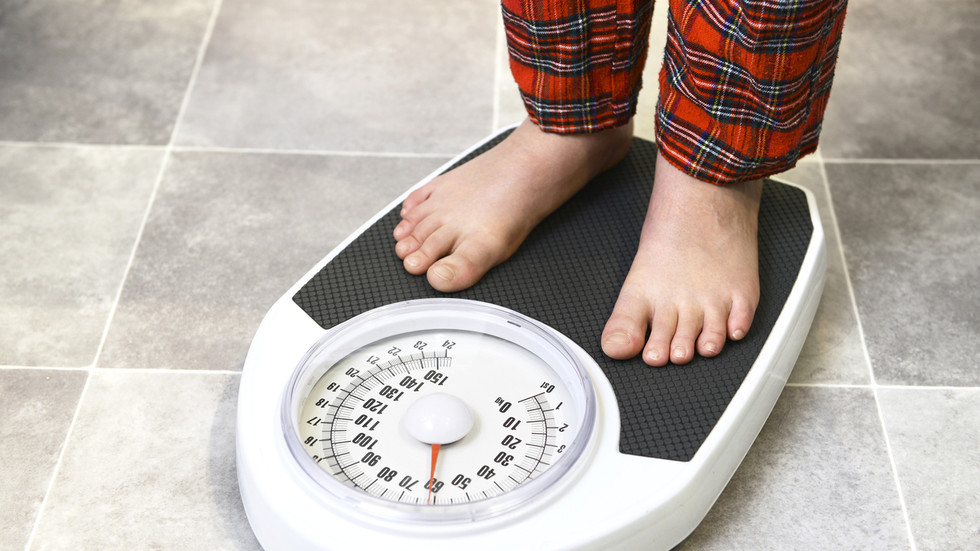 The NHS is setting up weight loss clinics for severely obese children and young people across England, warning that childhood obesity rates soared to their highest recorded levels during the Covid-19 pandemic.

Figures released on Tuesday by the National Childhood Measurement Programme (NCMP) showed nearly one in seven children entering their first year of schooling were obese. Meanwhile, more than a quarter of children are now obese by the time they finish primary school.

To counter those trends, the NHS is setting up fat camps across the country. The pilot program will see 15 clinics provide specialist treatment, including mental health counselling, to more than 1,000 children and young people aged between two and 18 years over its first year. The problem of obesity in children is thought to cost the taxpayer £6 billion annually.

“The pandemic has shone a harsh light on obesity – with many vulnerable young people struggling with weight gain during the pandemic. Left unchecked, obesity can have other very serious consequences, ranging from diabetes to cancer,” NHS Chief Executive Amanda Pritchard said.

When factoring in the number of overweight children in both age groups, the problem becomes worse. According to the NCMP, around 27.7% of students entering primary school were either obese or overweight. That rises higher to around 40.9% for students moving on to middle school.

Last year, Prime Minister Boris Johnson launched an anti-obesity strategy, which has since seen moves to ban junk food advertising on television before the 9pm watershed in a bid to reduce child obesity. The government hopes to halve the prevalence of childhood obesity by 2030.