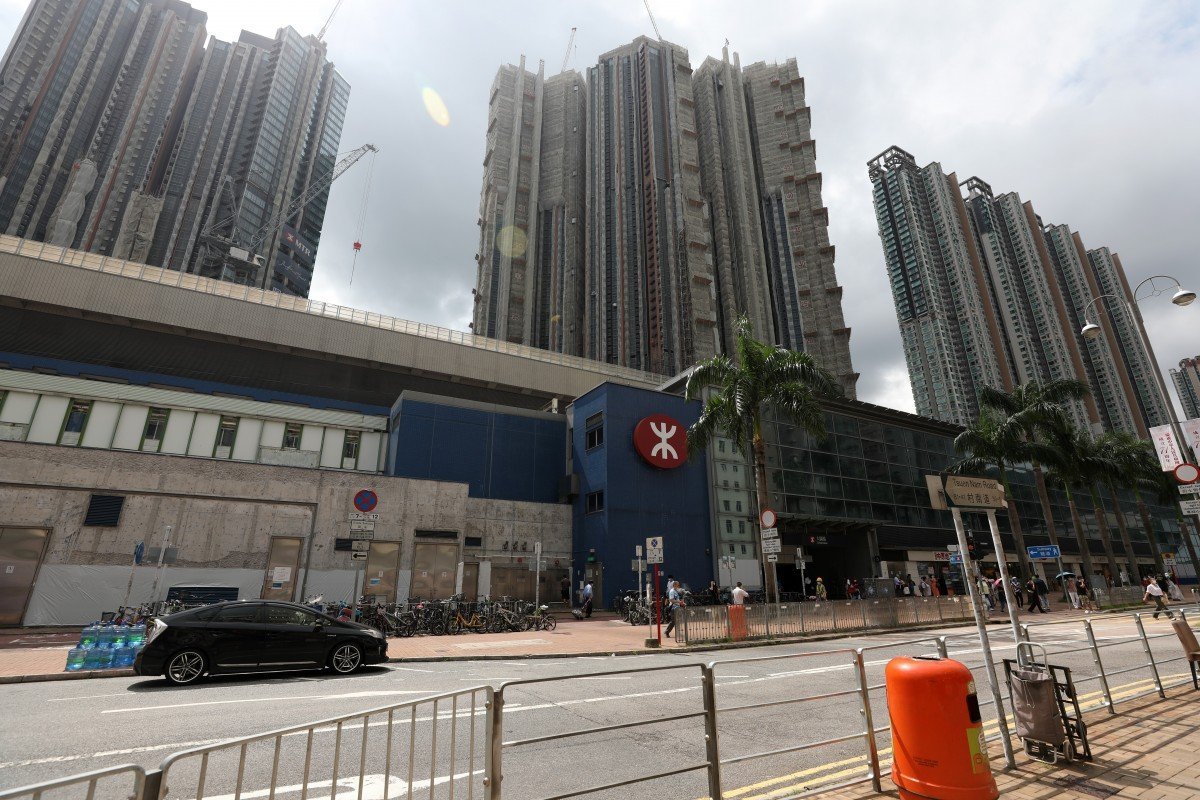 Hong Kong property company New World Development will offer the first batch of its The Pavilia Farm project in Sha Tin at lower-than-expected prices, as the city’s third coronavirus wave and its worst recession in decades weigh on the property market.

Their prices represent a 16 per cent discount when compared with the first batch of flats at The Garrison, a development three minutes’ walk away launched by developer Far East Consortium International in July 2018. The Garrison was completed in March, 2019.

The launch comes at a difficult time for Hong Kong’s economy. The city’s rate of unemployment has not dropped below 6.1 per cent during the three months ending in August, during the third wave, according to the Census and Statistics Department.

At the same time, vacancy rates in the city’s Central business district soared to 7.3 per cent, as companies downsized to cut costs. According to CBRE, 7.8 million sq ft of office space sat vacant in Hong Kong in September, the highest since 1999.

Cheung said he expected unemployment to rise to 7 per cent in coming quarter. “We can tell many white-collar workers are worried about their jobs. Those who can still afford to buy, will be price sensitive,” he said.

The price list for the first phase of The Pavilia Farm also comes ahead of a policy address by Hong Kong leader Carrie Lam Cheng Yuet-ngor, who is widely expected to address the city’s housing shortage next Wednesday, potentially increasing flat supply.

Moreover, the prices of old homes have continued declining, falling by the most in six months in August, as rising unemployment sapped demand. The August price index for old homes dropped by 1.1 per cent to 380.6, according to the Rating and Valuation Department, the biggest decline since February, and down 4.1 per cent from a peak in May 2019 of 396.9.

“The Covid-19 outbreak has not been resolved yet and everyone is worried about the economy. The developer is worried that if it sets too high a price, it will not make many sales,” said Derek Chan, head of research at Ricacorp Properties. “It is better to price flats cheaply and drum up some sales. It is the best way for such a mega project,” he added.

The Pavilia Farm, which is coming up atop Tai Wai MTR station, will have 3,090 units in total, which will be developed in several phases. The first phase will have 783 units. The development will also have a 650,00 sq ft shopping centre, the biggest in eastern New Territories.

Vincorn’s Cheung said the project will serve as a benchmark for other developers, as it is a large residential project atop a railway station. Travelling time from Tai Wai to Admiralty will be cut to 30 minutes by the Sha Tin to Central Link, which is expected to open in 2022.
Add Comment