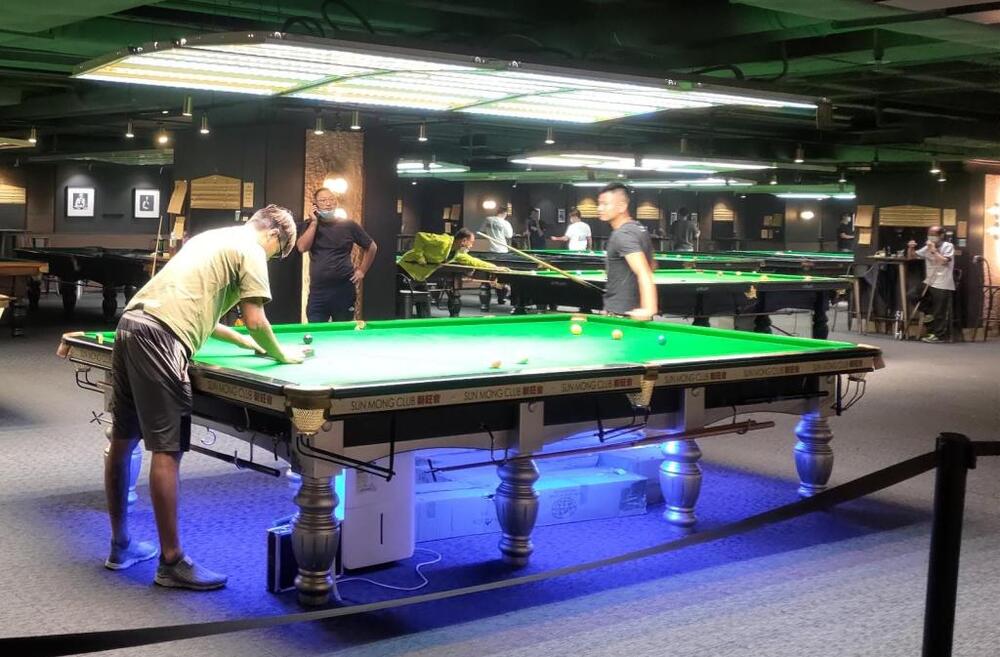 Among the new case, 126 were confirmed via PCR test, and 172 were positive rapid antigen test results reported by citizens. Chuang Shuk-kwan, the Centre for Health Protection's head of the communicable disease branch, said the city's overall Covid caseload now stands at 1,195,332.

She also reported 21 imported cases. Six patients were identified at the airport, 14 tested positive between the third and seventh day at the quarantine hotels, and one tested positive on the 12th day upon arrival.

Chuang noted that a new outbreak cluster was detected at Sky Cuisine in Sheung Wan, which saw 29 diners and one staffer infected. The diners included 12 women and 17 men aged from eight to 117.

They had been to the restaurant between 6pm and 10pm last Saturday (May 7). Most were seated on the third floor, with a few on the second floor. She added that about 200 other guests and 50 staffers who were at the restaurant would be subjected to compulsory testing.

Chuang also said two more cases were added to the Sun Mong Club cluster. So far, six who had been to the snooker club in Hung Hom were infected.

Authorities collected 28 environmental samples there and detected the virus in a sample collected from American pool table. As a result, officers have requested the snooker club to suspend operations and undergo thorough disinfection.

The newly reported deaths included two men, aged 80 and 84, and a woman aged 86.