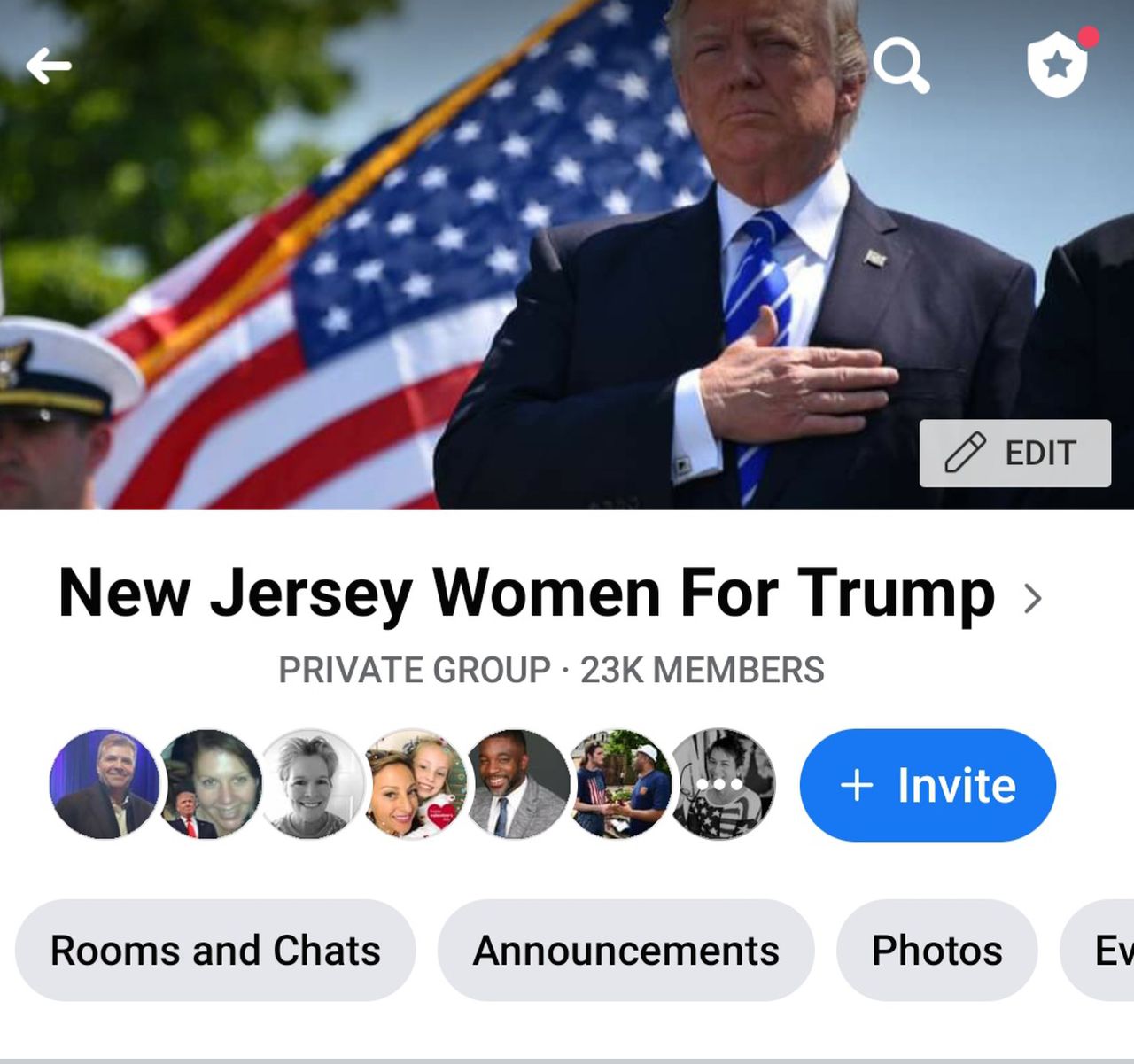 Group administrators say they received no information as to why it was removed.

On Saturday morning there were more than 29,000 members in a private Facebook group for New Jersey women who support President Trump — and by Saturday afternoon the group was gone.

Priscilla Confrey, co-director of New Jersey Women For Trump, says Facebook did not send her any notifications about the removal or explain why the group was removed.

Facebook did not immediately respond to an inquiry from NJ Advance Media about the removal.

Even President Trump jumped into the fracas, tweeting at Facebook to reinstate the group.

Facebook does affix warning labels on posts they deem problematic, and Confrey says in the last two weeks Facebook had flagged certain posts, including those related to COVID-19. When that happens, Confrey said she simply deletes those posts rather than have them appear.

“People are really, really mad,” Confrey says. “When you have that many people and they’re shut down, they feel silenced.”

She said she’s sent several emails to Facebook asking for an explanation and for the group to be reinstated. She’s also reaching out to legislators. 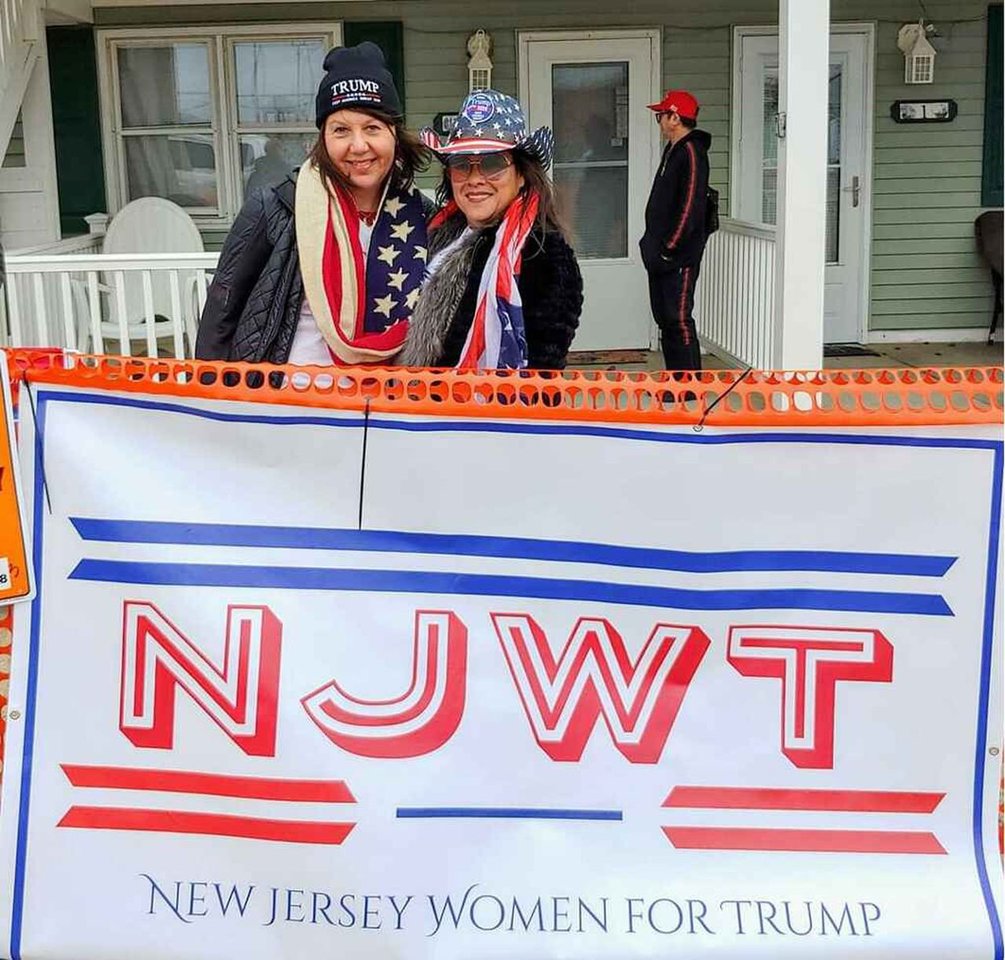 The group has grown exponentially since the summer.

“It was a lot of work over the past year for a private group to just be shut down without notification,” Confrey says. “Three days before Election Day? That is absolutely appalling. I just think these companies, these social media groups, have too much power. They offer to you to open up a group on their social media platform, and you could have 30,000 members, and they shut it down without telling you anything.”

Confrey says she’s hopeful the group will just reappear, but they’ve started a new Facebook group in the meantime.

NJ Advance Media profiled several women in the group in a story that ran today.