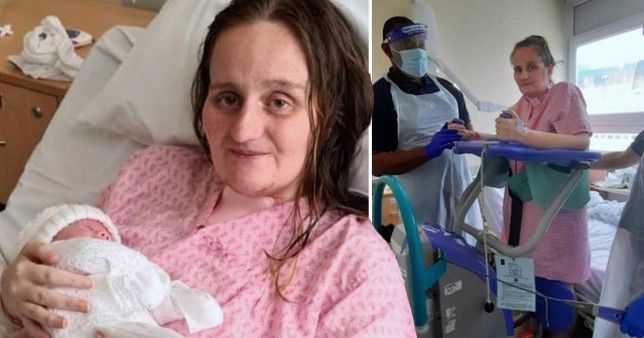 Mum, 32, gave birth while battling Covid in a coma

A mum gave birth to a healthy baby girl while she was in a coma battling coronavirus.

Carrie-Anne Osborne was 32 weeks pregnant when she contracted the disease a few days before Christmas. She quickly became severely ill and called an ambulance.

‘It felt like a hippo was sitting on my chest,’ the 32-year-old told The Sun.

She had so little oxygen that her lips, fingers and toes had turned blue.

Medics put her into a coma because her body ‘wasn’t strong enough to support’ both her and the baby.

Five weeks later, on February 12, she woke up to meet her fourth child, who she named Storm.

‘Holding her for the first time was magical. I’ll never forget it,’ Ms Osbourne said. 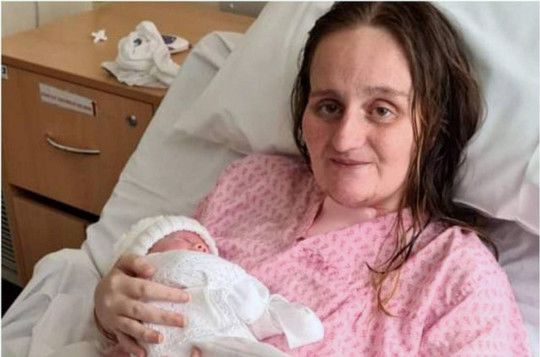 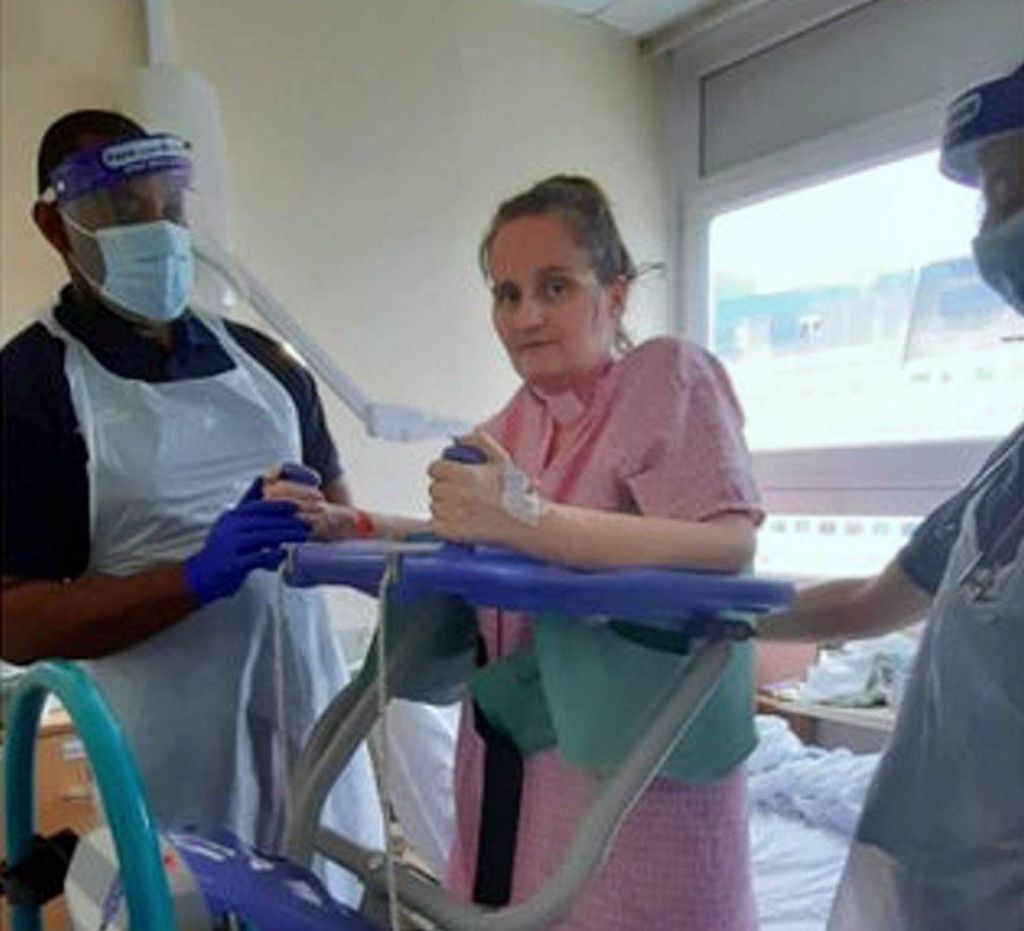 All she remembers from the birth is being told: ‘We have to deliver your baby’.

After Storm was born she went home with her dad Lewis Duncan, 29, and met the rest of her family.

Ms Osbourne’s sister said: ‘I didn’t think she’d [Ms Osbourne] make it. There was a big black cloud hanging over the family.’

The mum is now at home in Hartlepool, County Durham, but is still weak from fighting the disease.

She revealed that she named her daughter Storm because ‘after every storm there’s a rainbow and my recovery is our family’s rainbow’.

Oh ya 21 days ago
Man i realize she has had a tough go of it but she looks 52 not 32. But soldier on lady
View all comments (1)Add comment