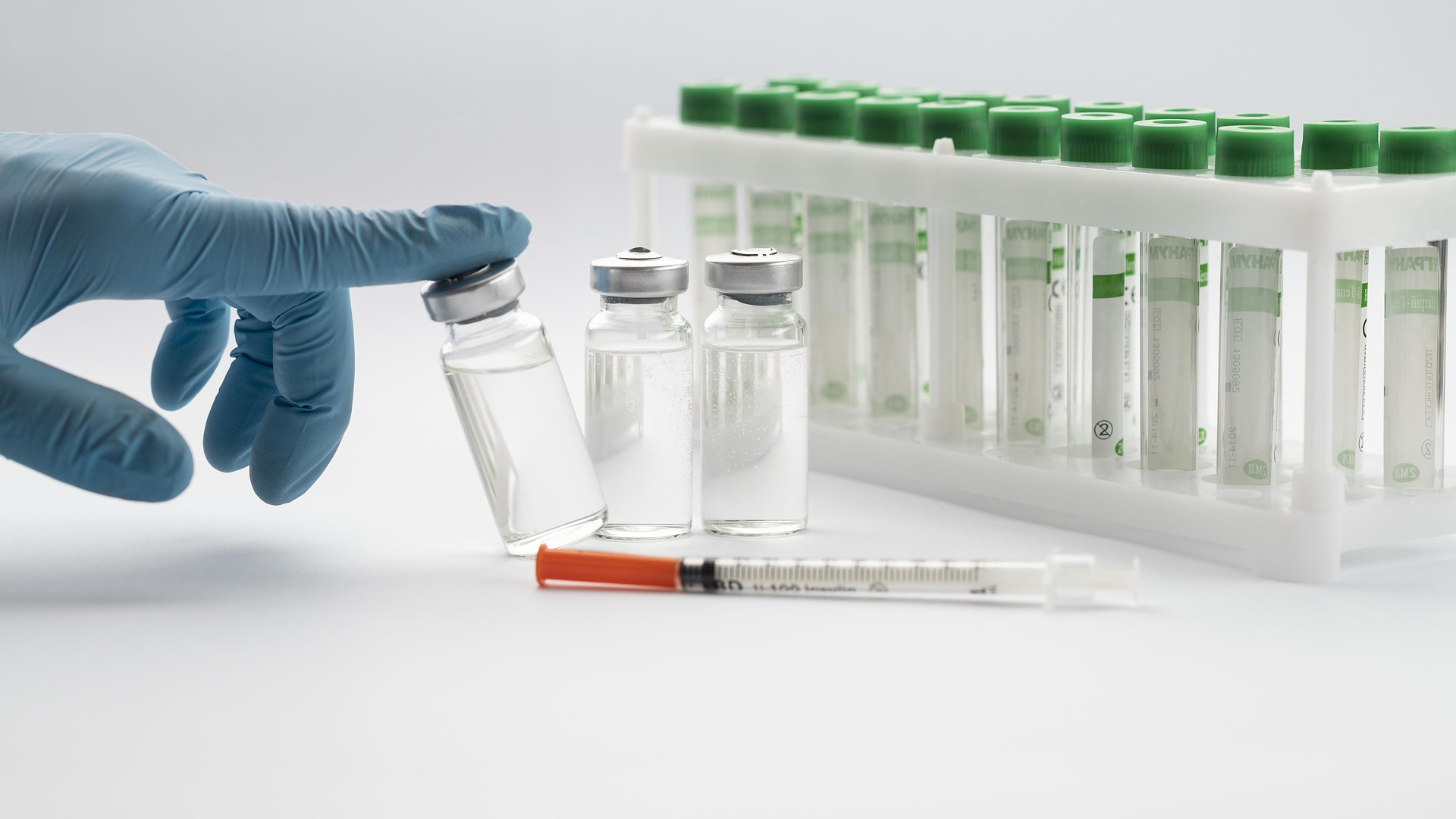 Hungarians who received their second Covid shots more than four months ago should get a booster jab, the chief medical officer said on the sidelines of a lecture in Brussels late on Wednesday.

Cecilia Muller said that the level of antibodies could decrease six months after the second dose, a loss which the booster “could fully compensate for, raising the level back to an original 80-90 percent”.

Muller said that all vaccines applied in Hungary were safe and effective.

She added that the novel coronavirus could quickly produce new variants and “the possibility that a repeat shot could be required as frequently as every six months cannot be excluded”.

Parlt Office: MPs not required to be vaccinated

Recent instructions by the head of the Parliament’s Office under which people working in Parliament must be inoculated against Covid-19 apply to officials and employees of the national assembly but not to the lawmakers, parliament’s press chief told MTI in a statement.

Zoltan Szilagyi said that the instructions “cannot include such stipulations”.

Szilagyi was reacting to press reports suggesting that MPs were required to receive the jab.