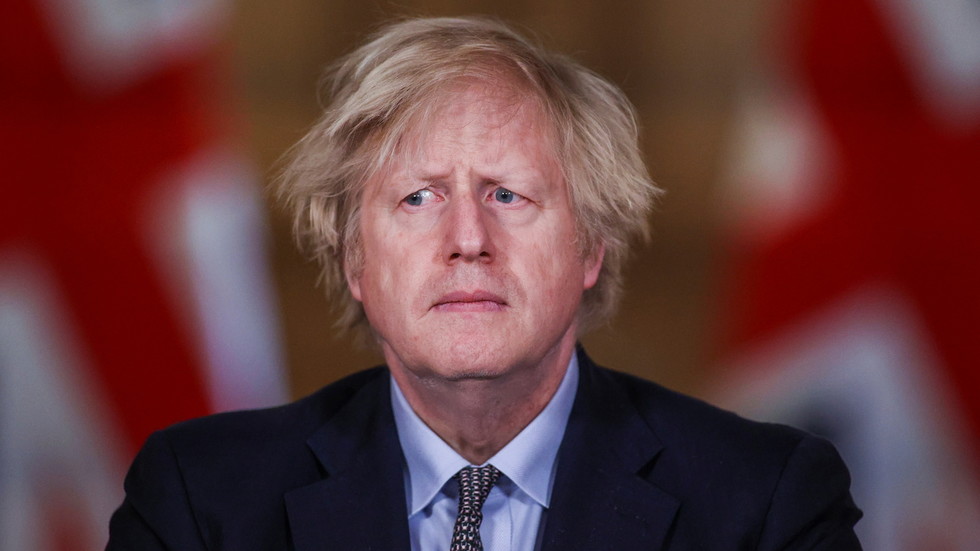 UK Prime Minister Boris Johnson was condemned by publicans and drinkers alike after he announced that pubs could ban people from entering if they haven’t been vaccinated against Covid-19.

Johnson told MPs on Wednesday that vaccine mandates “may be up to individual publicans” or landlords, and that the “concept of vaccine certification should not be totally alien to us.”

The prime minister’s comments prompted criticism from members of his own party, including Covid Recovery Group Deputy Chairman Steve Baker MP, who said Johnson has “[begun] to tread a dangerous path” and that politicians “must not fall into this ghastly trap.”

Hugh Osmond, the founder of UK pub chain Punch Taverns, told talkRADIO on Thursday that he would not be requiring vaccine certification from Brits to enter his pubs, calling it “the most appalling idea” and “almost certainly illegal.”

“It would be incredibly discriminatory against young people who haven’t even been offered the vaccine yet,” he noted.

Kate Nicholls, the CEO of hospitality trade association UKHospitality, said the idea was not “necessary or proportionate” and “would put lots of businesses in a very difficult position.”

Adam Brooks, a publican who runs several pubs, also protested against vaccine certification and announced that he would not be implementing it in his own establishments.

“Anything but normal trading past June 21st is an utter DISGRACE,” he tweeted. “Once every adult has been OFFERED vaccination, the Government & Health care system has done its job. Life has to return to normal or ulterior motives are in play.”

In February, Covid-19 Vaccine Deployment Minister Nadhim Zahawi told Sky News that the government was not looking at the possibility of creating a domestic vaccine passport, saying it “would be discriminatory.”

Just days later, however, Foreign Secretary Dominic Raab claimed the idea hadn’t “been ruled out” and was “under consideration.”