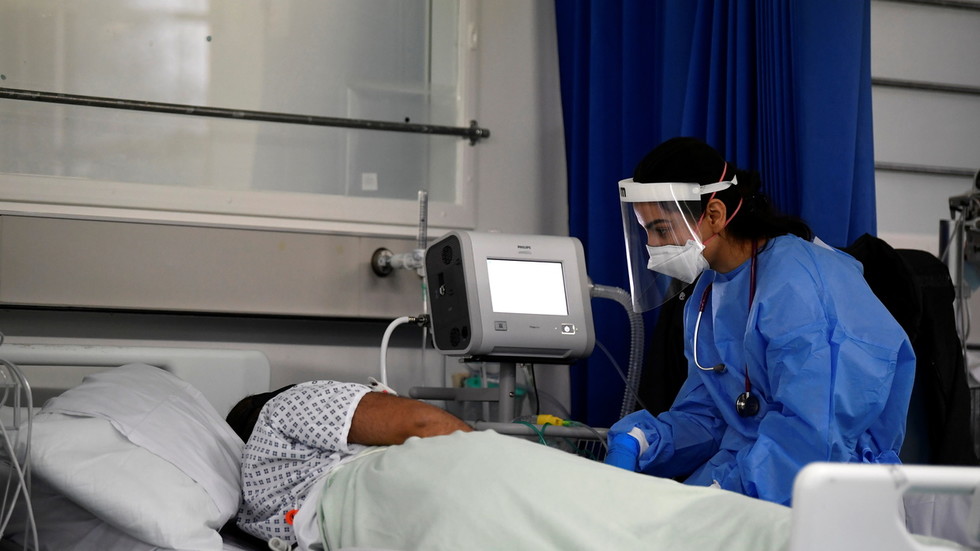 Some 37% of people had at least one symptom of long-Covid diagnosed three to six months after contracting the disease, according to a new study from Oxford University and the National Institute for Health Research.

On Wednesday, the University of Oxford published new findings that showed 37% of 270,000 people recovering from the virus suffered from at least one symptom of long-Covid, according to data from the US-based TriNetX electronic health record network.

The most commonly reported symptoms were breathing problems, abdominal symptoms, anxiety and depression, and pain, as well as brain fog, headaches and fatigue.

Several factors, however, influenced the likelihood of long-Covid symptoms, such as severity of infection, age and sex. Adverse long-term health conditions were more frequent in those who had been hospitalised, and slightly more so in women.

Dr Max Taquet, a National Institute for Health Research Academic Clinical Fellow who led the research, stated the findings “confirm that a significant proportion of people, of all ages, can be affected by a range of symptoms and difficulties in the six months after COVID-19 infection”. He also called for “appropriately configured services to deal with the current and future clinical need” of long-Covid.

An earlier international study found that long-Covid can manifest itself in over 200 ways across 10 of the body’s organ systems, including tinnitus (more commonly known as ringing in the ears) and even hallucinations.

The UK government released a notice in June detailing new research that estimated over 2 million people in England may have had long-Covid based on self-reported data from over 500,000 adults aged 18 and over.
#coronavirus  #covid 19  #covid
Add Comment