Average fee hike for international schools amounts to 4.26 per cent, the highest among all types.

Parents with children in more than 160 primary and secondary schools across Hong Kong are set to pay higher tuition fees, after the government approved an average increase of 3.7 per cent.

The Education Bureau on Monday also announced that more than 200 kindergartens were permitted to charge more, compared with only 90 last year. Many schools had frozen their charges amid the Covid-19 pandemic.

The 167 primary and secondary schools, comprising semi-private, international and private ones, are set to raise their fees by an average of 3.7 per cent for this academic year.

For international schools, fees will increase by an average of 4.26 per cent, which is the highest among all school types. 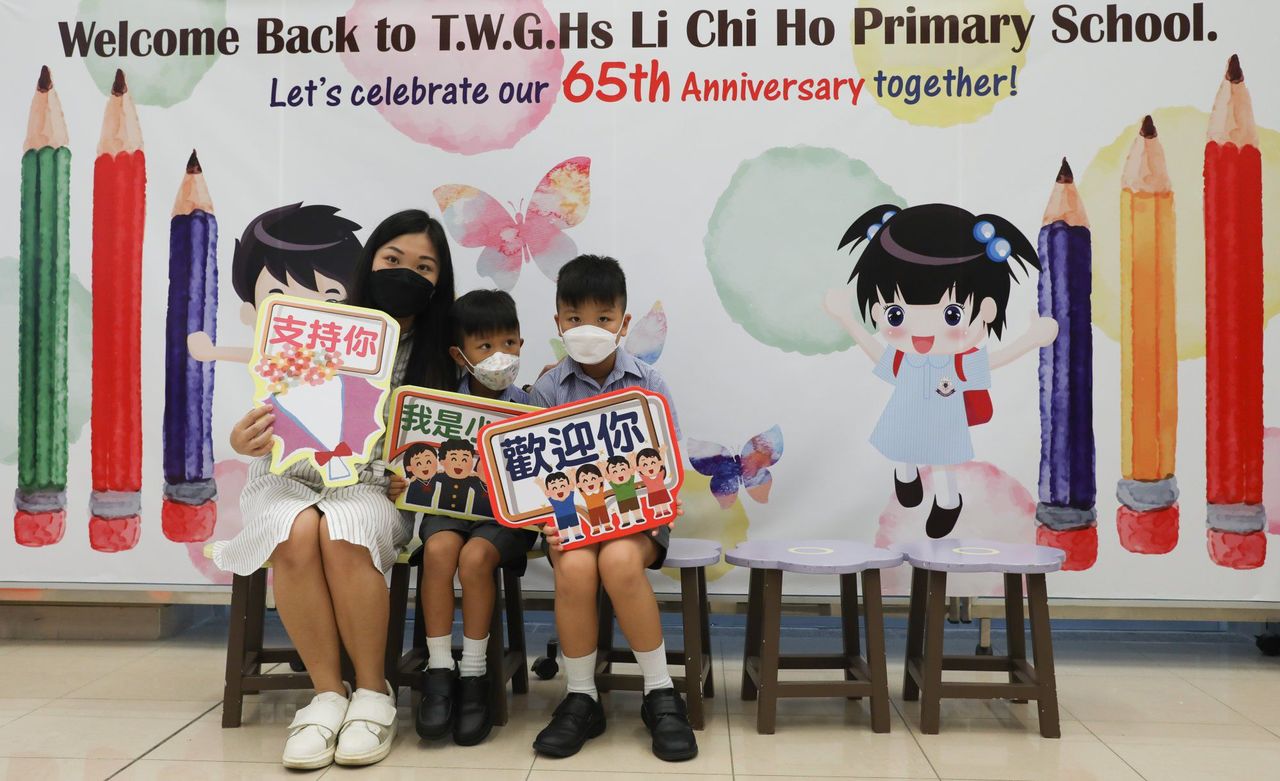 More than 200 kindergartens have been permitted to raise fees, compared with only 90 last year.

The bureau said it rejected two fee hike applications from international schools, but it did not reveal the names.

Ruth Benny, founder of international schools consultancy firm Top Schools Hong Kong, said the increase in the number of schools filing applications for fee raises was a “recovery from two years of no increases”.

But she said the demand for placements at international schools among local parents remained high despite the surge in costs, adding the chances of winning admission were now higher as the number of non-local students in the city had dropped during the pandemic.

“One aspect is the apparent ease of getting in. [Parents are] so opportunistic. And, of course, the desire for a more modern and liberal approach to education,” she said.

Apart from international schools, 38 of the 71 semi-private schools that receive some government financial help as part of the Direct Subsidy Scheme (DSS) also raised fees this year by an average of 2.48 per cent.

Among the city’s 79 private schools, 63 increased their fees, while three saw their applications rejected, according to the bureau. The average increase for such institutions was 4.23 per cent.

Supervisor Lam Tai-fai said the increase was needed as his school had invested heavily in teaching and facilities such as its swimming pool, adding they required regular maintenance.

“The increase looks high because we had a low base [fee] and we are catching up. In fact, our tuition fee is not high. The increase [for Form One students] this year is not even enough to hire a teacher in a year,” Lam said, adding the amount parents would pay was “worth every penny”.

He said the school had gained popularity owing to its strengths in sports and design in recent years and parents would want to send their children there after seeing it could help students with sports talent like Cheung.

Wong Ching-yung, the principal of Scientia Secondary School and an internal affairs secretary at the Direct Subsidy Scheme Schools Council, said more institutions had introduced fees hikes because a higher number of students had withdrawn and schools had not raised the amount for two to three years amid an emigration trend and the Covid-19 pandemic.

Among the 211 kindergartens approved for fee raises, nine have provided half-day classes and the rest offer full-day lessons.

The bureau said the applications of 26 other kindergartens were still being processed as they needed to provide more information.

Choi Lai-fong, a council member of the Hong Kong Federation of Education Workers, attributed the rise in the number of kindergartens raising fees to the cancellation of a five-year government grant given since 2017.

Rosa Chow Wai-chun, president of the Early Childhood Educators Association, said most kindergartens had frozen their fees for the past two years.

“Some schools would like to give teachers with good performance a pay rise but they did not dare to raise school fees during the past two years,” Chow said.

Beverly Anglo-Chinese Kindergarten located in Tseung Kwan O has raised its annual fees for pupils in full-day lessons from HK$4,764 to HK$7,164, or by 50 per cent, the highest increase among all schools.

The latest data shows that the median monthly fee for all 608 government subsidised kindergartens that offer full-day classes was about HK$890, up from HK$880 last year.