More hotels in Hong Kong are expected to pull out of the next round of the government’s quarantine scheme that runs until February, industry insiders say, as occupancy rates hover near 50 per cent and operators focus on the local market.

The Post confirmed on Friday the government sent out letters the day before inviting hotels to take part in the next cycle of the scheme, which will begin on November 1 .

According to the government, 61 hotels are currently providing about 23,000 rooms for travellers. They must spend three days quarantining in a hotel room, followed by four days under home medical surveillance. The Health Bureau told the Post that 3,100 rooms would be unavailable as seven hotels had already said they would leave the scheme.

The deadline for hotels to enrol is September 16, while the current cycle will end on October 31.

A senior hotel source said that they understood the recent rise in Covid-19 cases, which have hovered around the 10,000 mark, meant the government needed to prepare for another round of the scheme.

But the insider, who preferred not to be named, said they expected more hotels to drop out after business took a dive following the government’s decision to decrease the quarantine period to three days.

Seven hotels, including Cordis in Hong Kong and Charterhouse Causeway Bay, will opt out of the cycle by October 2, according to the government.

The insider said hotels that wanted to take part would be looking ahead to the peak travel time for Hongkongers over December and January, when overseas students typically returned to the city. 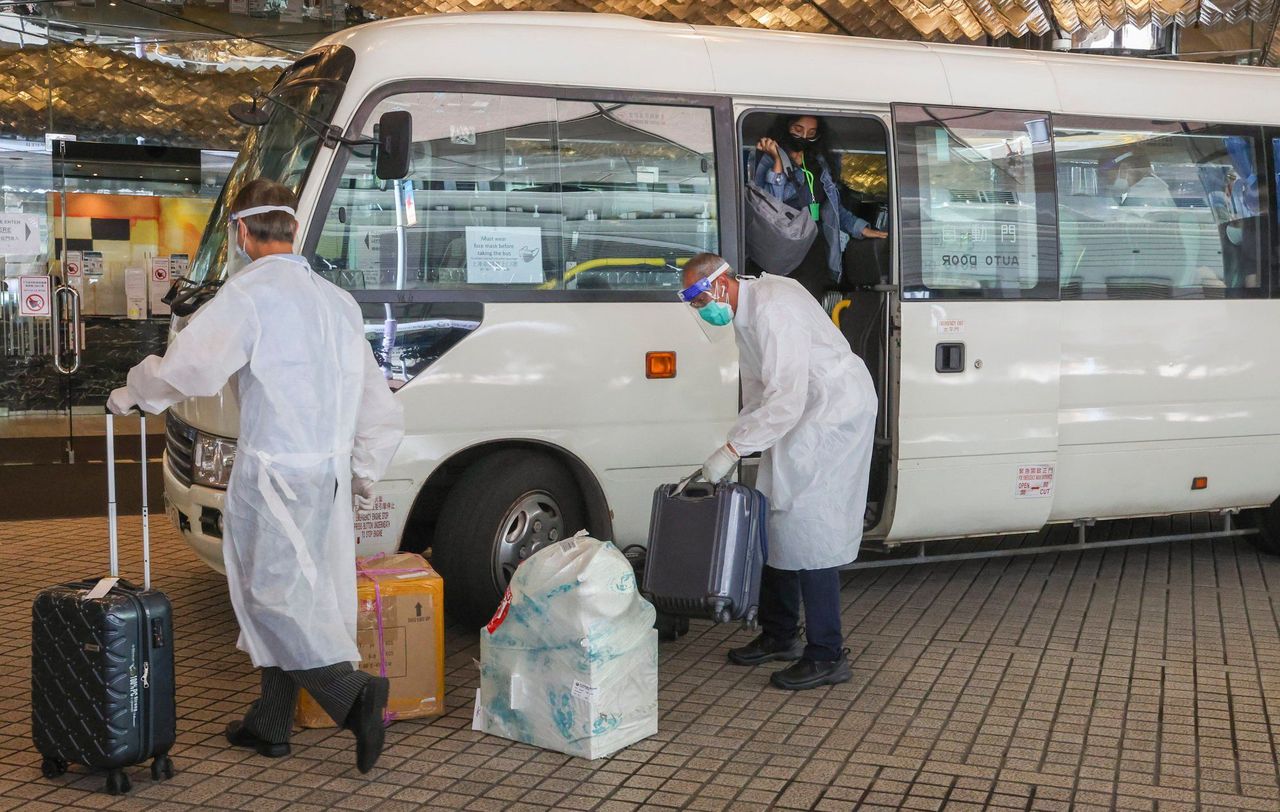 Travellers arrive at a designated quarantine hotel in Kowloon.

Another hotel source said the industry expected the number of hotels taking part in the latest round to decrease, pointing to the weakening demand and uncertainty over the city’s quarantine arrangements.

Some of Hong Kong’s bigger luxury hotels were set to offer staycations ahead of the Christmas season or pursue long-stay business, the insider added.

The owner of one hotel enrolled in the scheme, who asked to remain anonymous, said the establishment had an occupancy rate of less than 50 per cent last month.

“When they took it from seven days to three days, you immediately lost 60 per cent of your bookings,” the owner said, adding that travellers were also making more last-minute bookings rather than inquiring months in advance.

But the hotel would enrol for the next cycle because it relied on returning residents for business, the owner added.

Legislator Perry Yiu Pak-leung, who represents the tourism sector, said he was pushing the government to further open the city to the rest of the world in the fourth quarter.

He said hotel owners’ interest in taking part in the quarantine scheme could be affected by mounting pressure on authorities to ease the city’s travel rules.

Businessman Allan Zeman of the Lan Kwai Fong Group called on authorities to implement a “0+7” arrangement, which would allow residents to quarantine at home for a week, and provide a timeline for scrapping anti-epidemic curbs.

Zeman also warned that the renewal of the scheme had “sent a very negative message to the public, to the business community, to everyone”, adding that bankers were unlikely to come to Hong Kong for a financial conference in November if they had to undergo quarantine. 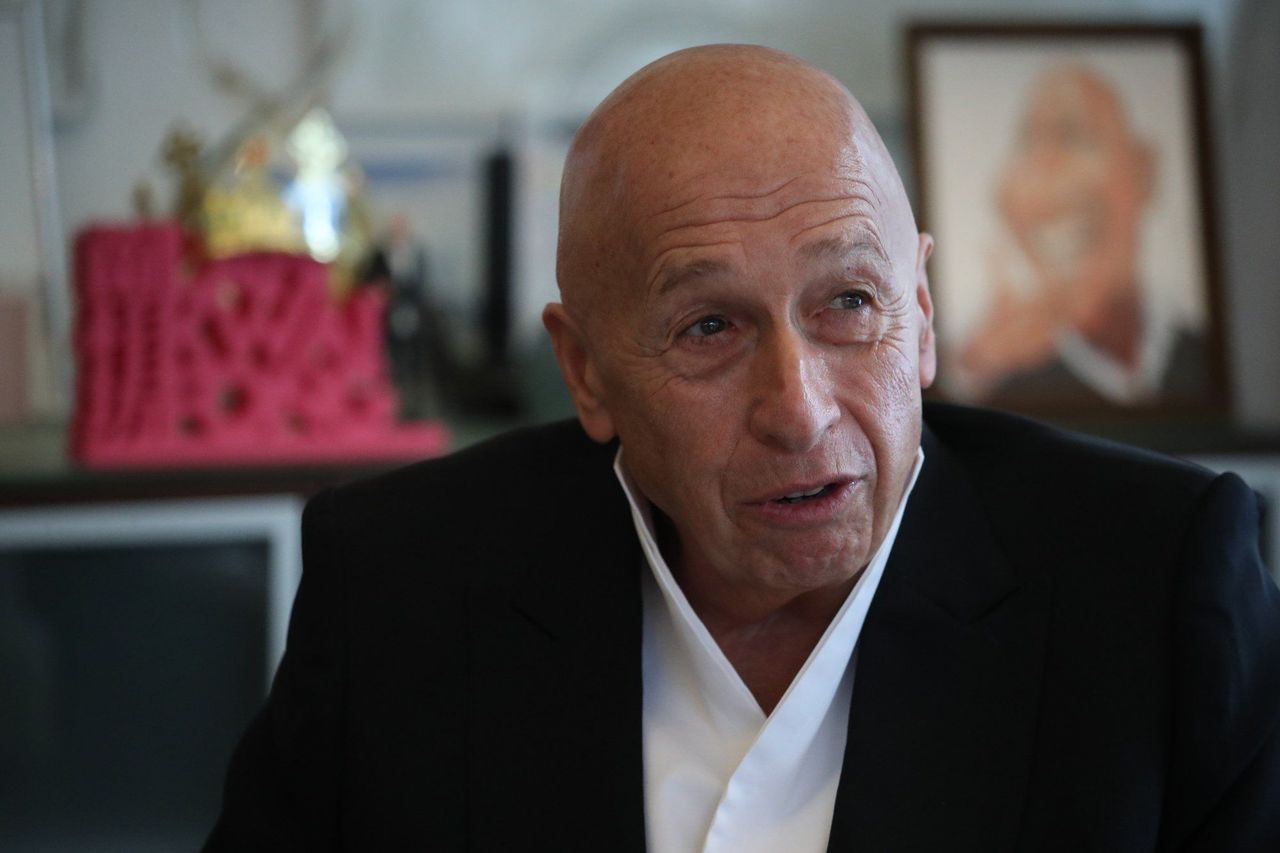 Johannes Hack, president of the German Chamber of Commerce Hong Kong, said its members were questioning the government’s metrics for implementing quarantine, pointing to the low number of imported cases among the city’s overall infection tally.

But he said the possible adoption of a “0+7” scheme would only benefit residents and their visiting relatives, while doing little to help restart business travel to Hong Kong.

“As a father of two who hasn’t seen his kids for two Christmases in a row, I’m feeling a deep and ever-increasing sense of frustration and finding it ever more difficult to justify staying on,” Hack said.

Medical experts said the government was planning ahead by renewing the scheme because of the recent surge in cases and the additional pressure on the city’s healthcare system.

Leung Pak-yin, a former chief executive of the Hospital Authority, earlier said quarantine hotels would still be needed even if the travel restrictions were lifted in the coming months, with uses including community isolation facilities for those who test positive for Covid-19 upon arrival.

The Health Bureau said it would “continue to adjust anti-epidemic measures as appropriate... to continue to guard against the importation of cases”.