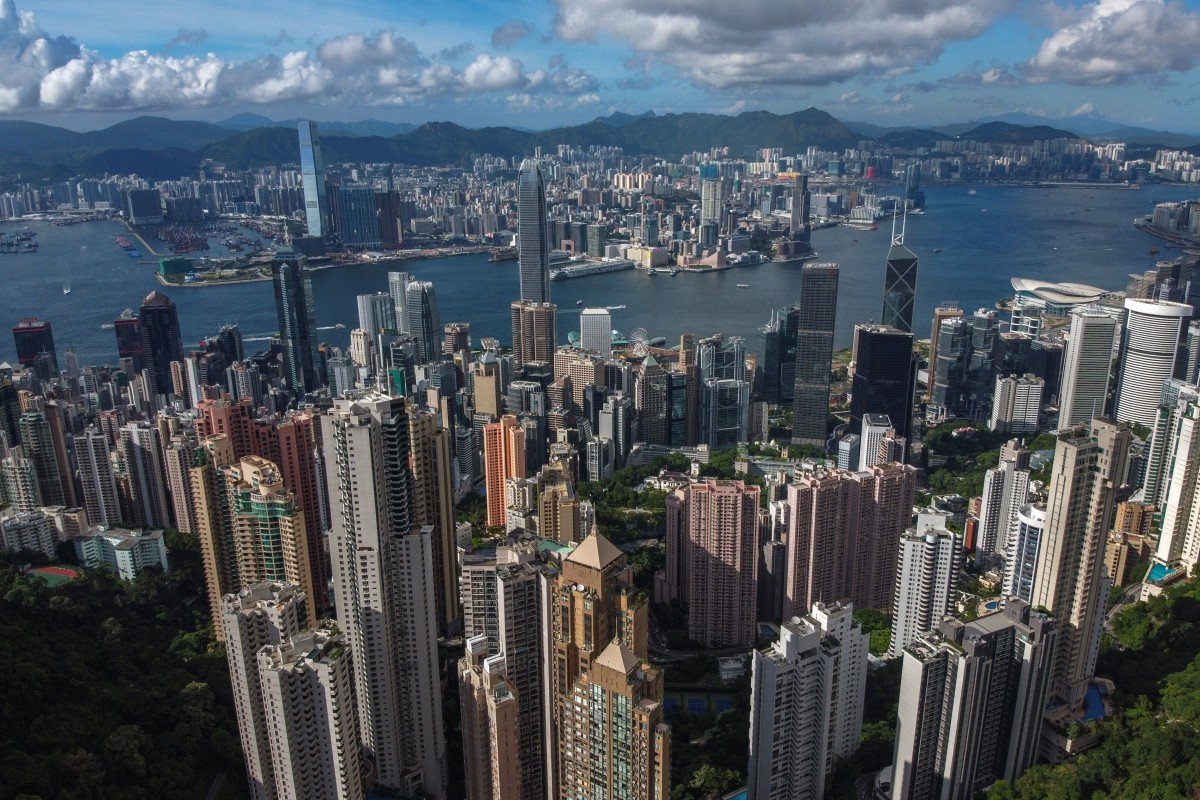 New Zealander Darryl Parrant was pleased when he renewed the lease on his 800 sq ft flat in Hong Kong’s affluent Mid-Levels area.

“It is a pretty good deal,” said Parrant, a country business leader at human resources consultancy Mercer. “When I came to Hong Kong two years ago, the rental market was at the peak.”

He moved to Hong Kong from Singapore, and shares the flat with his partner and their domestic helper.

He said his expatriate friends had also seen their rents fall by thousands of dollars when extending their contracts recently.

With Hong Kong’s economy hit hard by the Covid-19 pandemic
and tourism in a slump, accommodation costs have come down significantly for the city’s expatriate workers.

Aside from paying less, many can now afford to move into popular areas such as Causeway Bay and Tsim Sha Tsui, which used to be beyond their reach. Landlords there have begun offering steeper discounts to longer-term tenants.

According to commercial real estate service provider JLL, rents of luxury housing have fallen 9.9 per cent in the first nine months of this year, compared with the previous nine months. The downward trend is expected to continue, with a full-year decline in rents likely to be anywhere between 10 and 15 per cent this year.

“Demand is weak, as expatriate arrivals have dropped significantly, and there have been high vacancy levels in the high-end segment,” said Nelson Wong, head of research at JLL for Greater China.

‘More space to work from home’

Hong Kong has topped the list of the world’s most expensive locations for expatriate accommodation three years in a row, according to a survey released in April by ECA International, which provides research on expat management.

Its checks last September found that an unfurnished, mid-market, three-bedroom flat in areas popular with international executives cost US$11,318 a month on average, a 3 per cent rise from the year before.

Hong Kong was ahead of Tokyo, at No 2, Shanghai, No 3, and Singapore, No 9, in terms of what it costs to rent a home.

ECA regional director Lee Quane told the Post it predicted in April that rents would come down, given the declining number of overseas workers arriving in Hong Kong because of the pandemic and ongoing tensions between the United States and China.

“There are challenges in getting work permits,” he said. “This is not exclusive to Hong Kong, but is happening in Singapore and Australia as well.”

JLL’s Wong said rents of high-end accommodation in the New Territories dropped most sharply, with declines of 4.6 per cent during the July to September quarter from the previous three months. Rents fell 3.9 per cent in Kowloon and 3.3 per cent on Hong Kong Island.

Despite the fall in rentals, Simon Smith, senior director of research and consultancy with real estate firm Savills, still expected Hong Kong to retain its top spot as the world’s most expensive location for expats.

“Luxury home rents are falling elsewhere as well,” he said.

More expats were leaving Hong Kong for various reasons, he said, and they tended to move back to their home countries, rather than to Singapore.

He said Sai Kung, with its green environment, and Kowloon Tong, with its concentration of international and well-known schools, remained popular with expats.

Briton Roddy Allan, JLL’s chief research officer for Asia Pacific who has lived in Hong Kong for 13 years, was pleased to pay 15 per cent more to clinch a Mid-Levels flat 40 per cent bigger than his previous place.

He and his partner moved into the 1,200 sq ft flat in August, and although he declined to say how much he was paying, he said it was 20 per cent lower than the asking price.

“Landlords and agents I spoke to offered more discounts,” he said, adding that this was something not seen since the 2008 global financial crisis.

Allan welcomed having a bigger flat, as the pandemic had seen him and his partner working from home. “We used to share the dining table and both of us needed a private space to do video calls,” he said.

Room rents come down too

Younger foreigners in Hong Kong who do not enjoy generous expat housing allowances are also benefiting from the fall in rents.

“I used to think it was too expensive to live in Tsim Sha Tsui and Causeway Bay, and I could only afford a place in Sha Tin, where my friends lived,” she said. 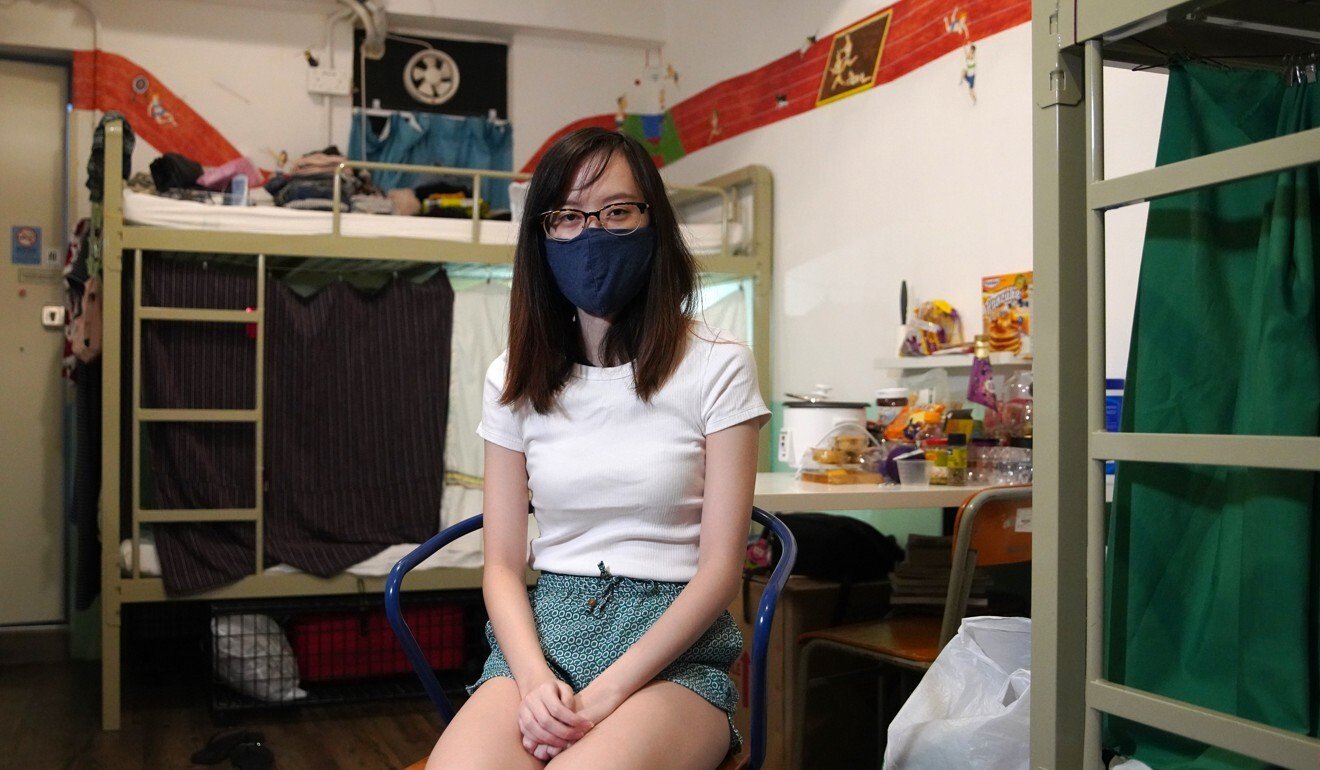 Yeo Si Hui, from Singapore, was pleasantly surprised to find affordable rents in popular areas amid the recent downturn.

The fresh graduate of Baptist University is expecting a full-time job offer, and has been staying at a youth hostel in Tsim Sha Tsui.

She was checking the rents for shared flats and found four attractive deals in Tsim Sha Tsui, Causeway Bay and Prince Edward. Rooms of about 100 to 120 sq ft, with private toilet and shower, were going for between HK$3,800 and HK$4,800 per month.

“The landlords were very open to negotiating discounts,” she said. “The longer I commit to the contract, the bigger the discount.”

She is inclined towards a 110 sq ft furnished room in Causeway Bay, paying HK$4,600 a month – an 8 per cent discount on the asking price. 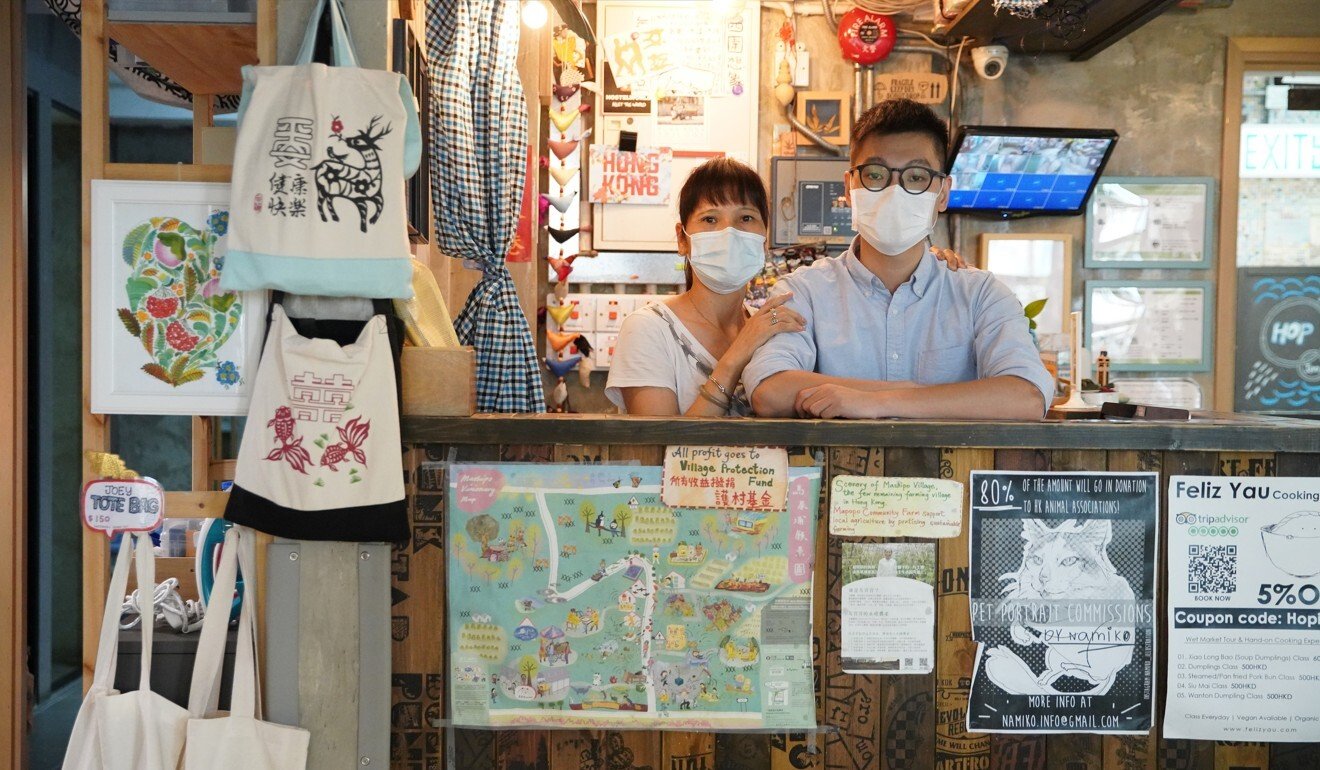 At the Hop Inn hostel, where Yeo has been staying, owner Jeremy Kam Man-ho decided to turn some rooms into serviced apartments.

After taking over the place for HK$2 million in May, the 25-year-old turned the hostel into long-term accommodation and that helped him fill a third of his 60 beds despite the tourism slump.

To minimise costs, he has a lean team helping him run the inn, with his mother as housekeeper, one full-time employee and one part-time worker.

“I am still optimistic about the future of Hong Kong’s tourism industry,” he said. “People will still visit Hong Kong, just not for now.”