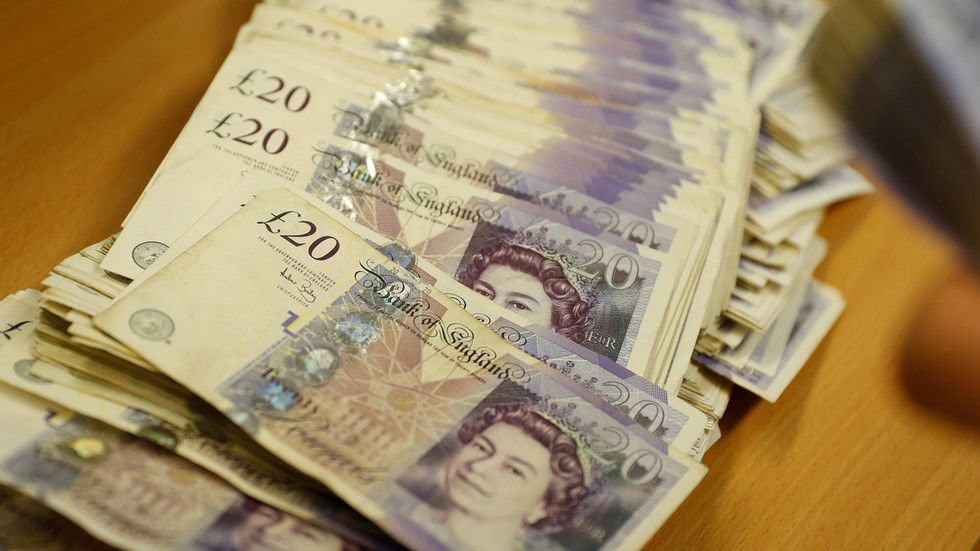 An estimated 5.5 million families have woken up to £1,040-a-year less in social welfare payments as the British government’s scheme to top up the benefits programme by £20-a-week comes to an end, much to the dismay of many.

On Wednesday, the temporary uplift to Universal Credit payments came to an end. The scheme provided recipients of social welfare with an extra £20-a-week throughout the pandemic; the government always said the uplift would be a temporary measure.

The scheme’s end also comes a week after the government’s Covid-19 furlough scheme concluded. The programme in its original form paid workers 80% of their salaries up to £2,500 each month, assuming their employers no longer needed them during the pandemic.

While the government announced October 6 as the end of the Universal Credit uplift programme some time ago, the conclusion of the scheme on Wednesday has sparked widespread debate on social media and British news outlets.

Opposition MPs were among those condemning the government’s decision to carry on the benefit cut despite weeks of campaigning by civil society groups and other politicians.

MP Claudia Webbe [formerly of the Labour Party, until harassment charges were brought again her] took to Twitter to ask how the government could afford to spend £44.6 billion a year on defence but can’t afford £6 billion “to prevent the most vulnerable people being pushed into poverty.” The £6 billion figure has previously been cited as the cost of the programme.

Green Party leader and MP Caroline Lucas hit out at Prime Minister Boris Johnson, claiming his “levelling up” project was not working; “for many he means crushing down,” she wrote. She claimed the move deliberately pushes 840,000 people into poverty at a time when “prices are rising, energy bills are rising and National Insurance payments are going up.”

Other high-profile individuals agreed. “To reduce universal credit payment at this time is brutal,” former footballer Gary Neville told Good Morning Britain, claiming the government was working on the premise that people who take the benefit are lazy and sitting at home. “They really want a good job,” he stated.

However, not everyone was out to bash the government. Former Tory MP Edwina Currie also appeared on Good Morning Britain and challenged Neville’s assumptions. Currie claimed it did not make any sense for the state to continue incentivising people to stay at home, noting that there are more job vacancies in the country than ever and there was already inflationary pressure on wages.

Others agreed with Currie, asking what people did before the uplift was introduced 18 months ago. “I bet the shocking statistic would be the extra £20 has not been used for essential shopping or bills,” one person tweeted.

Some noted that people on Universal Credit were given an extra £20-a-week during the pandemic but workers who were put on furlough lost 20% of their income, suggesting the schemes brought in hadn’t been fair to hardworking Britons.

Several social media users simply noted that the scheme was always “temporary,” and that the discussion should end there. “The clue is in the word,” one wrote.

The cutback in Universal Credit comes amid a number of challenges for Britain’s transitioning economy. At the latest count, there were a record 1,034,000 job vacancies according to the Office for National Statistics’ quarterly report. Shortages in certain areas such as lorry drivers and butchers have had severe knock-on effects for consumers.