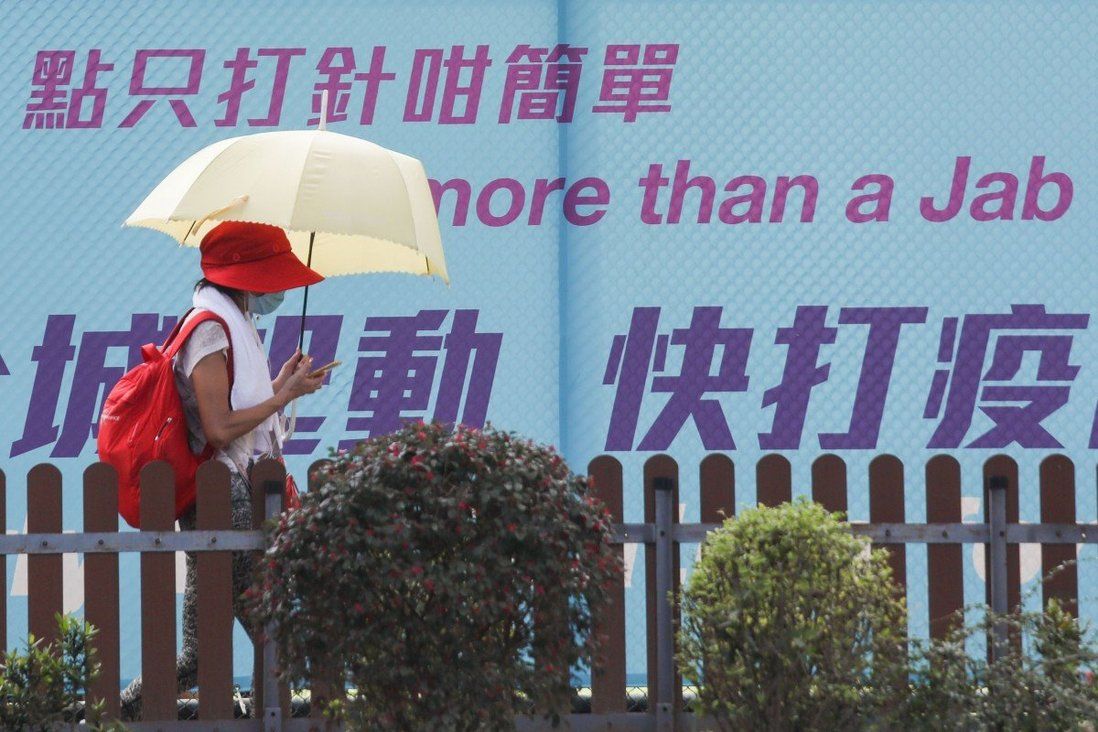 Lawyers for Hong Kong’s health department and Sinovac on Tuesday insisted the death of a man after taking the Chinese drug maker’s Covid-19 vaccine was simply a coincidence, as they urged an inquest jury to rule out any link between the two events.

Timble Li Yu-kun, who was chronically ill, died on February 28 this year from excess fluid in his lungs two days after becoming one of the first recipients of the vaccine in the city.

Delivering their closing arguments to a five-member jury of the Coroner’s Court, lawyers for the Department of Health and the Beijing-based vaccine manufacturer, asked the panel to follow the earlier findings of a government committee which dismissed any connection between the death and the vaccine. 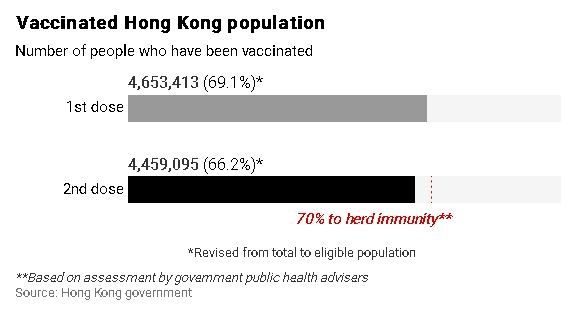 An autopsy concluded that Li, a fire safety consultant, died of pulmonary congestion, an acute condition caused by obstruction of the coronary arteries. The report found evidence suggesting the blockage set in at least two weeks before his death.

All members of an expert government committee monitoring adverse reactions to vaccines agreed that Li’s death was a “coincidental event” under World Health Organization classifications. They found that Li showed no signs of an adverse response that could be associated with the shot.

Assistant Director of Health Frank Chan Ling-fung, one of two committee members who drafted an investigation report for the case, said on Tuesday that the only known side effect of the Sinovac vaccine was facial paralysis, which was very rare.

He admitted, however, there was so far insufficient data for experts to identify other potential adverse responses of the jab.

“Sinovac expressed deep sympathy for Mr Li’s death,” he said. “But, as a matter of fact, his death was unrelated to the vaccine.”

Citing data from clinical trials in Turkey and Chile, the lawyer emphasised the “excellent” tolerability of the Sinovac dose, meaning most recipients of the vaccine could easily withstand its side effects.

He also noted that none of the adverse responses recorded in those studies were related to the heart.

“According to the WHO’s standard, [Li’s death] was just a coincidence,” Yip said. “We hope the jury will return the correct verdict in the present case.”

Stanley Ng Cheuk-kwan, for the Department of Health, said the government had endeavoured to obtain the informed consent of residents before taking the jab, but the risk of death remained for those who suffered from “uncontrolled severe chronic illnesses”.

“Although the present incident was unlikely to be caused by vaccination, the Department of Health wishes to stress that it has been very vigilant in commencing the mass vaccination campaign, with a series of stringent measures in place,” Ng said.

Ng pointed out that Li was a heavy smoker who suffered from diabetes, hypertension and high cholesterol, all of which were risk factors for heart disease. Given his deteriorating health, the lawyer said Li might have had a lethal heart condition even if he was not immunised.

Coroner Monica Chow Wai-choo will direct the jurors on Friday before they return their verdict.