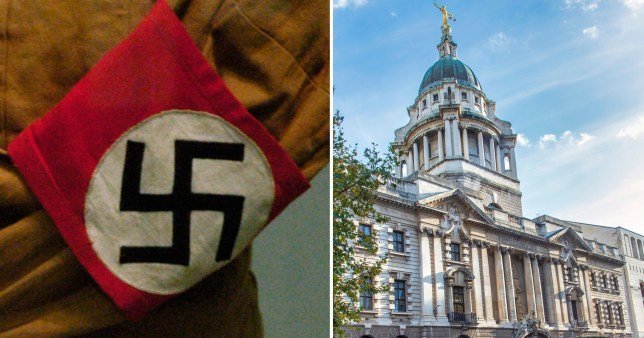 A man accused of spreading anti-Semitic Covid conspiracy theories has appeared at the Old Bailey wearing a Nazi armband.

Matthew Henegan, 35, is alleged to have stirred up racial hatred by publishing and distributing material online relating to a ‘coronavirus hoax’.

He will also stand trial for allegedly handing out leaflets with the same purpose in March around St Neots, Cambridgeshire, where he lives, and owning a bullet-making guide in breach of anti-terrorism laws.

Arriving before a judge for his preliminary hearing on Friday, he sported dark glasses, a hairband and a red armband emblazoned with a swastika.

Mr Justice Sweeney sent the defendant out of the courtroom.

Mr Henegan returned wearing a blue padded jacket with the armband no longer visible, and stood in the dock to confirm his name and date of birth.

Speaking outside court, prosecutor Julia Faure-Walker said the posts relate to a conspiracy theory blaming Jewish people for the pandemic. 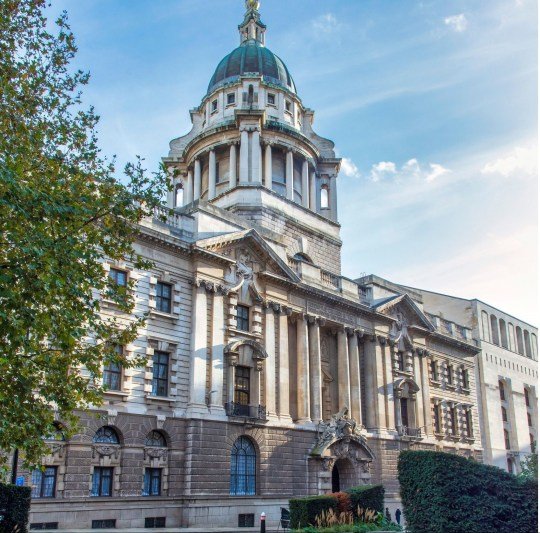 As well as the leaflets he handed out on March 17, a few days before the first national lockdown, he is also accused of owning a document entitled ‘How to Make Armor Piercing Bullets’, said to have been ‘useful for terrorist purposes’.

He is on unconditional bail ahead of his next hearing on 12 March next year, with his trial set to begin on November 8 next year.